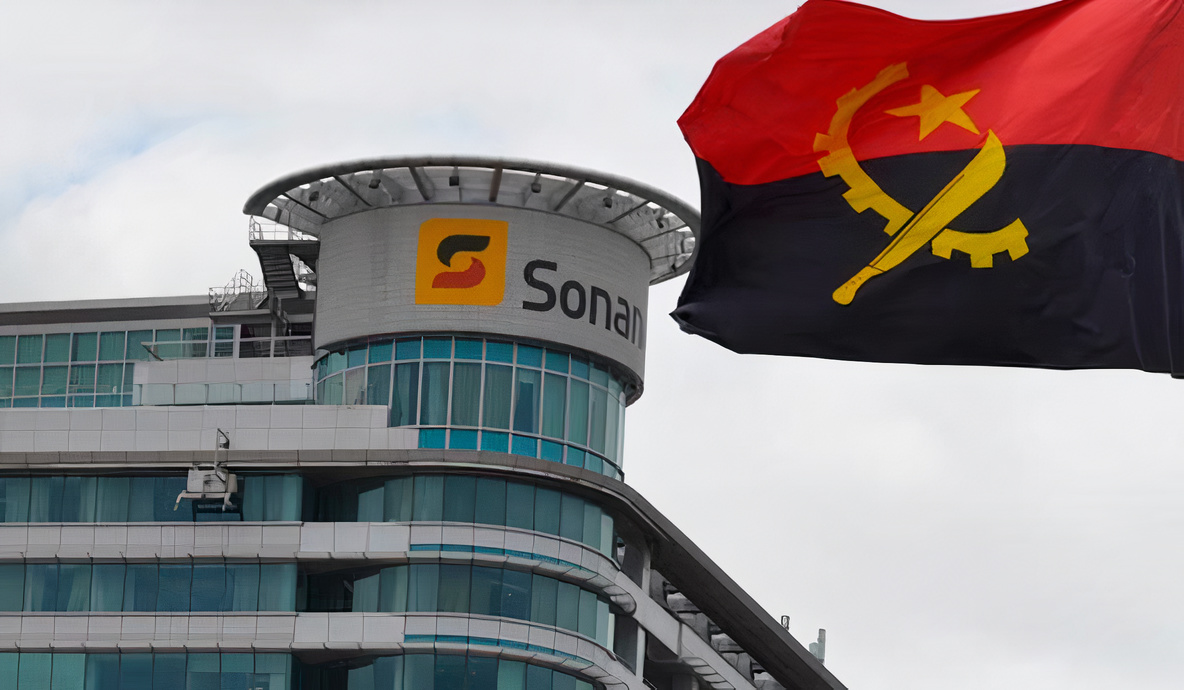 The African Energy Chamber (AEC)  extends their congratulations to Angolan state-owned oil and gas company, Sonangol, on the selection of a mix of domestic, regional and international companies to boost exploration and production in the country.Having completed the selection for farm-out winners for high potential blocks across the country, Sonangol has reaffirmed its commitment to attracting new investment and accelerating exploration in 2022 and beyond. Winners included UK-based Afentra; the National Petroleum Corporation of Namibia (Namcor), Sequa Petroleum; Petrolog; Somoil; and Sirius Petroleum.Despite having 8.2 billion barrels of proven oil reserves, an estimated 13.5 trillion cubic feet of natural gas and being one of Africa’s leading producers of oil and gas, Angola is witnessing a decline in hydrocarbon production due to inadequate investments in exploration activities and new production lines over the past years. However, with the latest Sonangol deals, Angola’s oil and gas market is headed for growth and the AEC sees a new era of exploration ahead of Angola.Conversations on the delayed and now awarded farm-outs started at Angola Oil and Gas (AOG) 2021 – organized by Energy Capital & Power (ECP) -, carried over during African Energy Week (AEW) 2021, and now the AEC is proud to see the fruition of these deals. The AEC continues to support both the awarded companies and Angola as they move to expand oil and gas investments and developments under efforts to ensure the country’s hydrocarbons resources are fully utilized to make energy poverty history by 2030.“While this development sets Angola on a strong path towards enhanced exploration and production, it also emphasizes the role the private sector driven energy chamber will continue to play in driving deals across Africa’s energy landscape. Other African countries can take a page out of Sonangol’s book and make use of platforms such as African Energy Week to drive deals and form partnerships,” states NJ Ayuk, Executive Chairman of the AEC.Under the theme, ‘Exploring and Investing in Africa’s Energy Future while Driving an Enabling Environment,’ the AEC’s leading investment platform for the oil and gas sector, AEW 2022, which will take place from 18 – 21 October 2022 in Cape Town, will support these deals, while providing the most suitable platform for more deals of this kind to be made. With a focus on accelerating exploration and production across Africa to make energy poverty history, AEW 2022 represents the official meeting and deal-signing event for Africa’s energy sector.  “Seeing local and regional companies taking over assets from majors is a huge testimony of how African companies have grown over the past few years, expanding their technical and financial capacity to ensure the continent is able to maximize production and utilize domestic energy resources to reduce the reliance on energy imports. With markets such Europe increasingly looking to Africa to meet growing energy demand, the development in Angola is a notable success and will change Africa’s energy market for years to come,” states Sergio Pugliese, AEC’s President for Angola.AEW 2022 will host discussions around how Angola and other African producers can attract investments to boost activities within the upstream, midstream and downstream sectors. With partners such as the African Petroleum Producers’ Organization and its member countries such as Nigeria, Equatorial Guinea, AEW 2022 will hold a real discussion on exploration, production and deals.Meanwhile, with the third edition of the AOG conference and exhibition set to take place on the 29th and 30th of November and 1 December 2022, in Luanda, the state of play of Angola’s oil and gas landscape will be discussed. Under the auspices of the Minister of Mineral Resources, Oil and Gas, H.E. Diamantino Pedro Azevedo, and in partnership with the National Oil, Gas and Biofuels Agency, AIDAC and the African Energy Chamber, AOG 2021 represents the country’s official energy event.For sales related inquiries please contact sales@aecweek.com 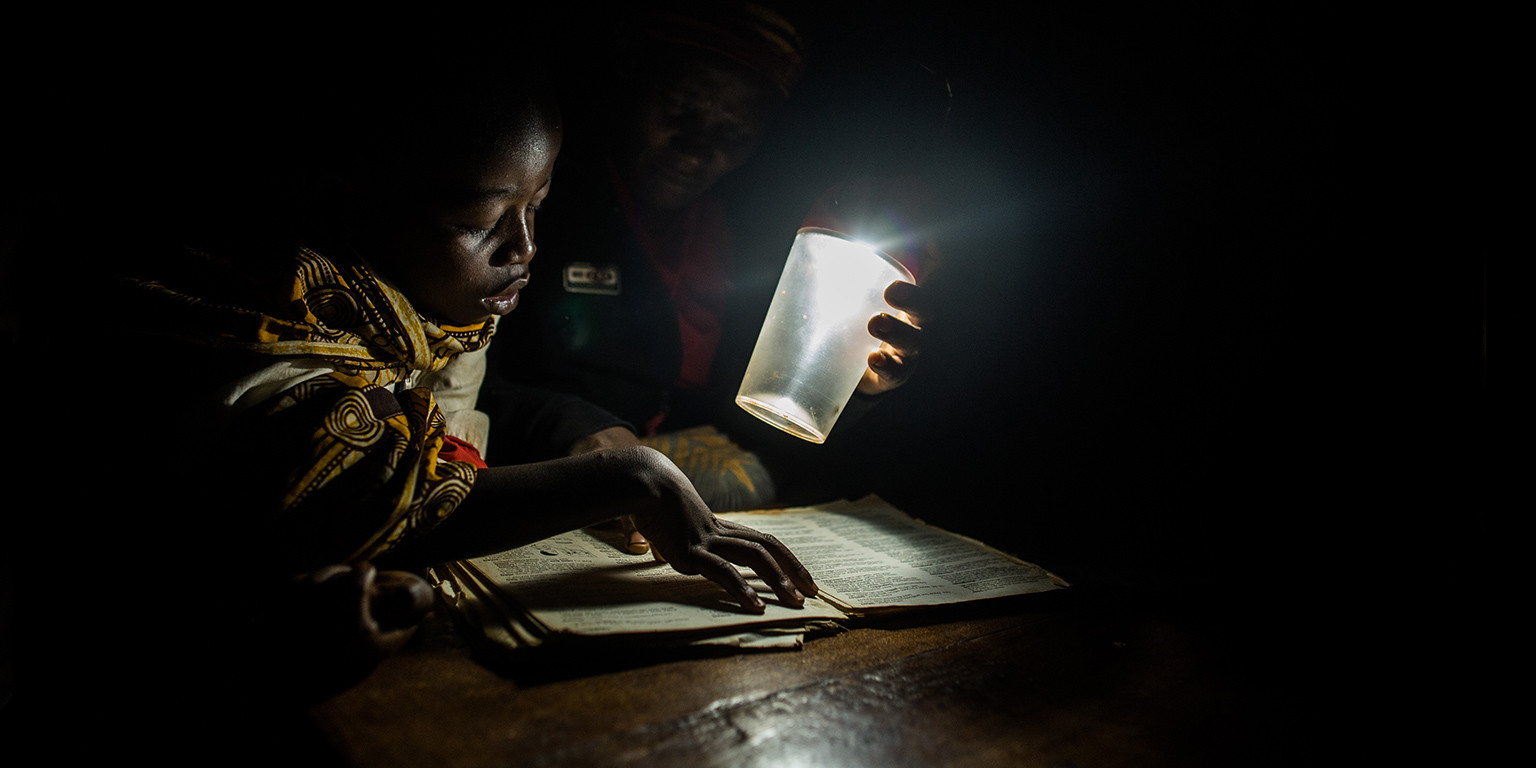 Rwanda to host 2020 Sustainable Energy for All Forum 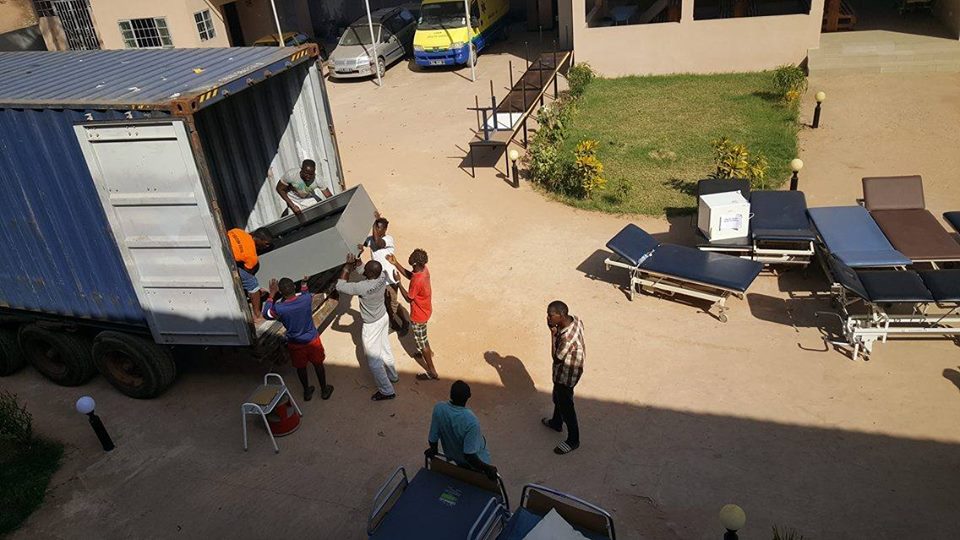