The British banking group Standard Chartered Bank announced on April 14 that it is withdrawing from seven countries in Africa and the Middle East. The group said it will soon close its subsidiaries in Cameroon, Angola, Gambia, Jordan, Lebanon, Sierra Leone, and Zimbabwe to focus on more profitable and faster-growing markets.

The businesses from which Standard Chartered is withdrawing are small, accounting for 1 per cent of its annual income, which amounted to $14.7 billion last year, and a similar share of its pre-tax.

Standard Chartered Bank Cameroon S.A is a core part of Standard Chartered Group’s strategic footprint in the Central African Region, combining international expertise and capabilities with deep-rooted local knowledge. The Bank has been in operation since 1915 in Cameroon when it was known as a Branch of the Bank of British West Africa.

Standard Chartered Bank has been a small player in the Cameroonian banking sector for several years, Business In Cameroon reported. In January 2022, the banking institution granted CFA83.9 billion in credit to the economy, which represents only 1.94% of the market share. Data from Cameroon’s central bank showed that Standard Chartered Bank is outperformed by Afriland First Bank, which holds 20.83% of the market share. However, the British group is doing better than the American Citi Bank (which controls 1.63% of the market), the now majority state-owned bank UBC (0.67%), and the state-owned BC-PME (0.58%).

With just over CFA244 billion of deposits recorded in January 2022, Standard Chartered Bank Cameroon is also lagging in the ranking. In relative terms, the bank had a market share of only 3.91% over the period, although still better than Citi Bank (1.23%) or UBC (1.80%).

Standard Chartered Bank Cameroon had made changes in recent years, with observers, already suggesting the possibility of an exit from the country, which has now turned out to be valid. The most recent was the decision to suspend service to individuals and focus more on services to businesses.

According to official data, services to individuals represented only 5.73% of the bank’s clientele, whose deposits were then largely dominated by private companies (55.59%) and the central public administration (21.39%).

Brief about Standard Chartered in Cameroon

The Bank was established in 1915 as a Branch of the Bank of British West Africa. The name was changed in 1965 and became Standard Bank of West Africa (SBWA) Cameroon. In 1974, the SBWA branch closed in Cameroon. Standard Chartered Bank acquired a majority shareholding, controlling interest of Boston Bank Cameroon in 1986. Six years after the merger, Standard Chartered Cameroon acquired certain assets of the former bank BCC Cameroon S.A.

Keeping Education within the Grasp of Refugee Children 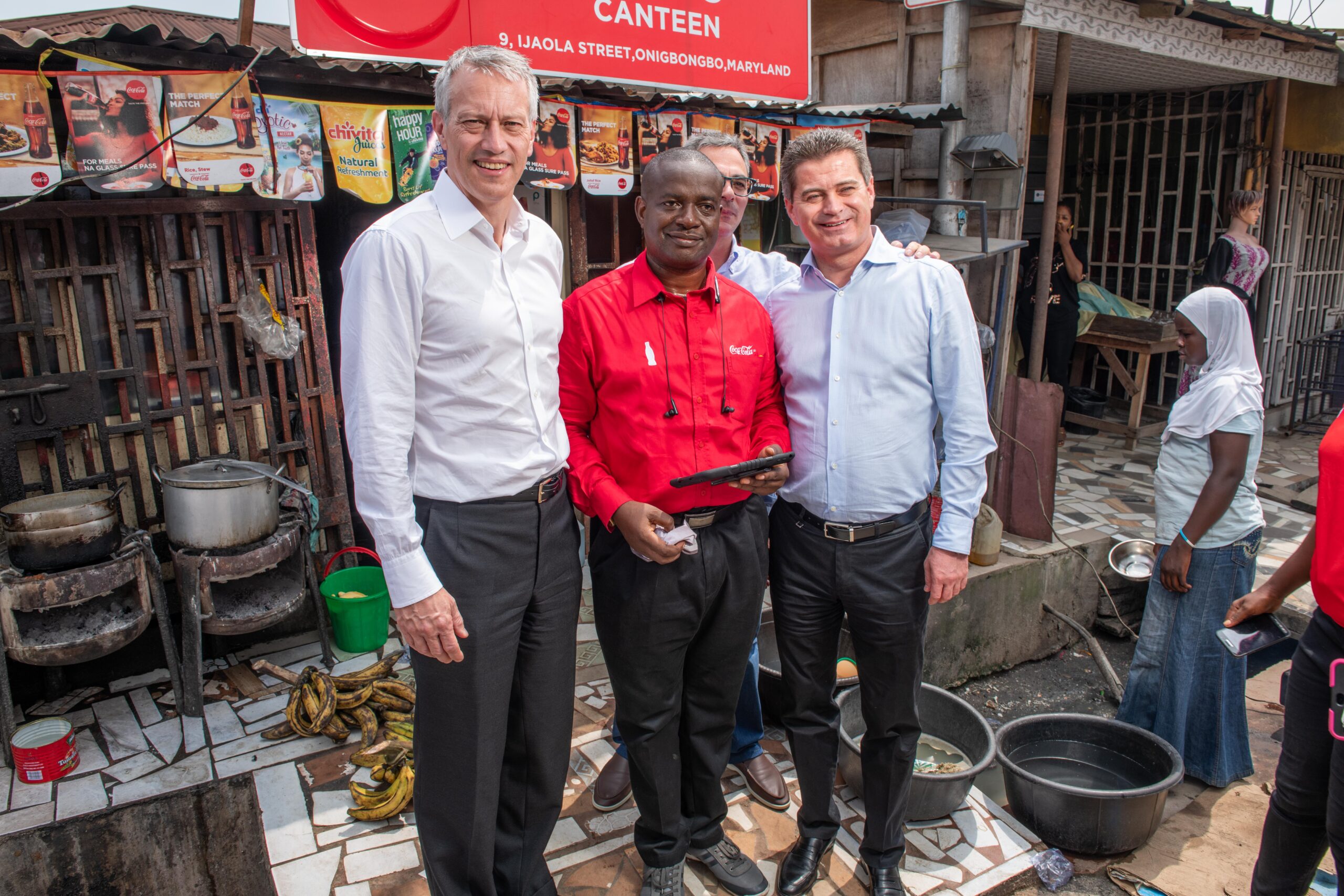 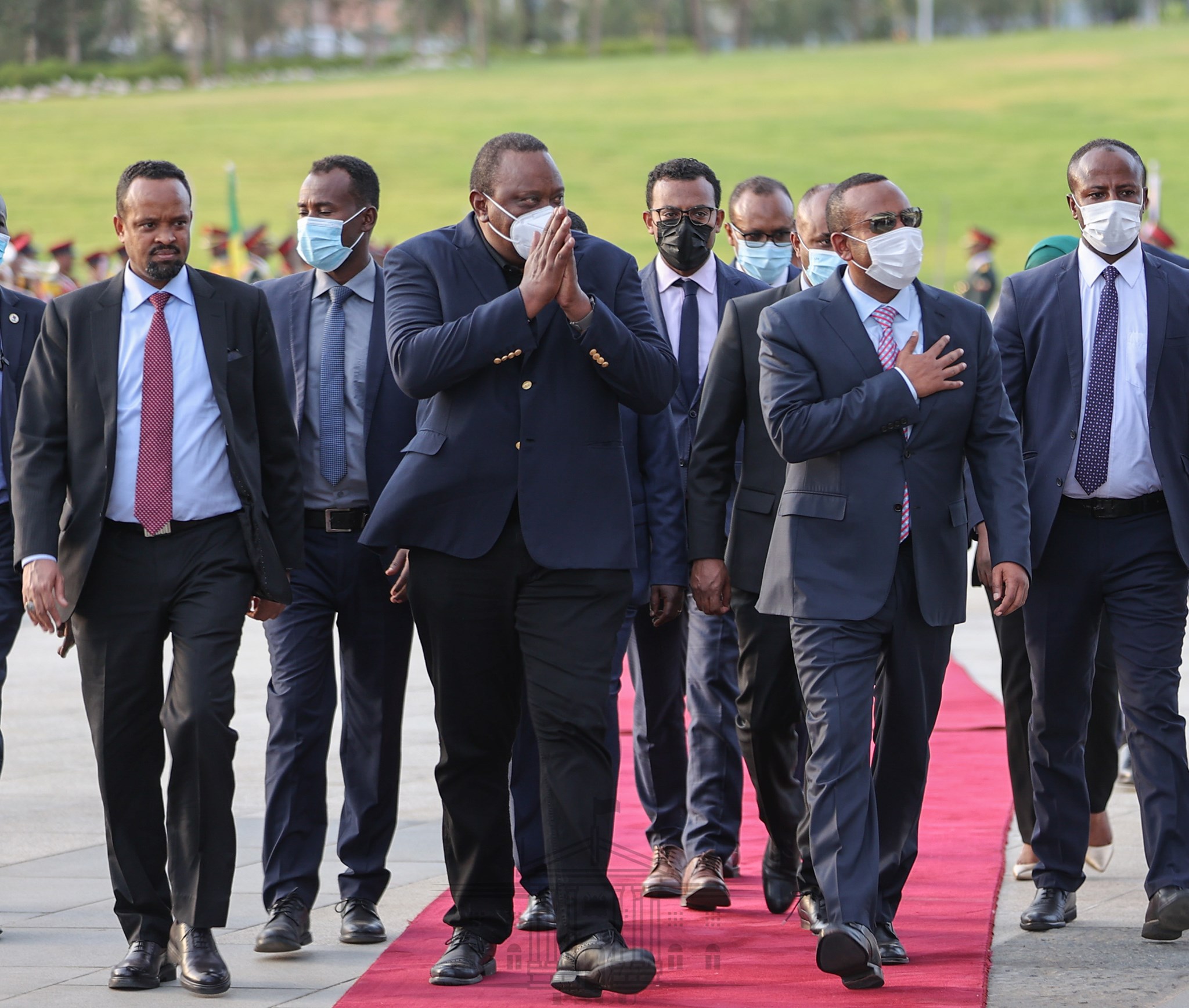