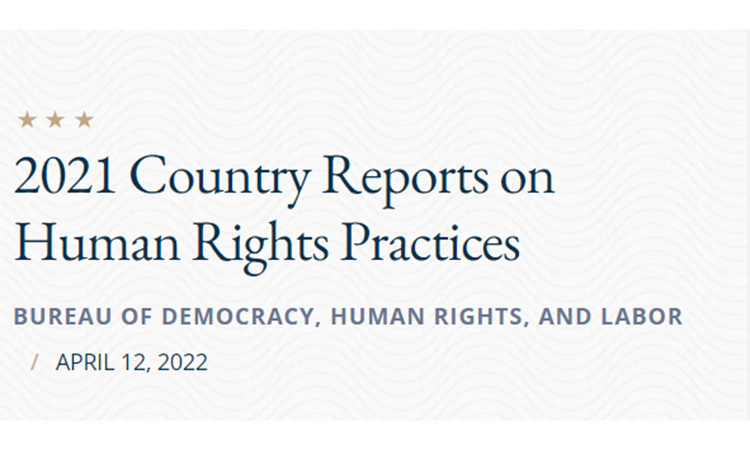 Torture, cruel, inhuman and degrading treatment of detainees remain prevalent in the Ghana Police Service, the U.S. Department of State’s 2021 Annual Country Reports on Human Rights Practices released has said. The report published on 12 April 2022 noted, “While the constitution and law prohibit such practices, there were credible reports police beat and otherwise abused detained suspects and other citizens.”

It said victims were “often reluctant to file formal complaints.”  Also, the police “generally denied allegations or claimed the level of force used was justified.”

According to the Conduct in UN Field Missions online portal, there was one open allegation of sexual exploitation and abuse by the country’s peacekeepers deployed to the UN Mission in South Sudan: a 2018 case involving 12 peacekeepers’ alleged transactional sex with six adults.

“Impunity remained a significant problem in the Ghana Police Service, and the investigation and complaints processes did not effectively address reports of abuses and bribery”, the report observed.

It indicated that corruption, brutality, poor training, lack of oversight, and an overburdened judicial system contributed to impunity. “The police often failed to respond to reports of abuses and, in many instances, did not act unless complainants paid for police transportation and other operating expenses”, the report added. It said the Office of the Inspector General of Police and the Police Professional Standards Board investigated claims of excessive force by security force members.

The Reports says even despite the existence of criminal penalties for corruption by government officials in Ghana’s law, “the government did not implement the law effectively, and officials frequently engaged in corrupt practices with impunity”.

“There were numerous reports of government corruption”, the report said.

It noted: “Corruption was present in all branches of government, according to media and NGOs, including recruitment into the security services”.

“Since the first special prosecutor took office in 2018, no corruption case undertaken by that office resulted in a conviction”, the report observed.

It said when the “new special prosecutor took office in August, his staff included one investigator and one prosecutor, both seconded from other offices”.

Excerpts of the US Report:

Corruption: A June report by the auditor-general revealed widespread corruption and waste of public funds remained pervasive problems. For example, the honorary consul general and the Ghanaian consulate in Washington D.C. could not account for visa fees totaling $355,000.

The report concluded that corrupt practices resulted in $340 million of financial mismanagement, including misapplication and misappropriation of funds, theft, and procurement mismanagement.

On August 31, the Ghana Center for Democratic Development released highlights from a survey conducted between May 23 and June 3. 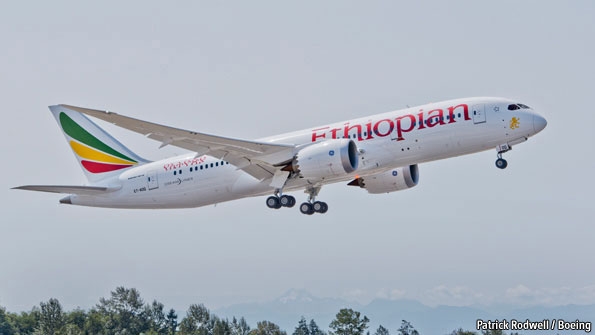