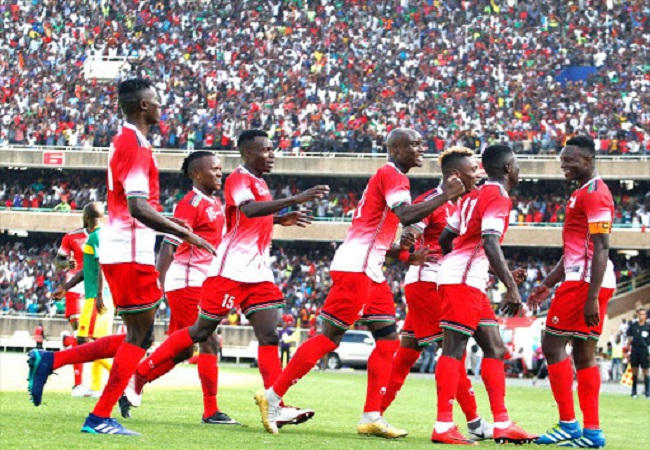 Kenya men’s football team Harambee Stars have been drawn alongside Cameroon, Namibia and Burundi in the Group C of the 2023 Afcon qualifiers.

The qualifiers will run from May 30 to September. The top two finishers in each group qualify to the biannual showpiece that will be held in Ivory Coast in June 2023.

It is still unclear whether Kenya will take part in the qualifiers having been recently suspended by FIFA over government interference. The global football governing body also suspended Zimbabwe over the similar reason.

Kenyan sports ministry in November 2021 disbanded the national football federation over graft allegations. Fifa had directed Sports Cabinet Secretary Amina Mohammed to reinstate the federation’s president Nick Mwendwa and she is yet to implement the directive.

Ahead of the draw that took place in South Africa, Confederation of African Football (CAF) set mid-May for the bans to be lifted or the countries will be barred from taking part in the competition.

“We have included the two countries in the hope that the bans will be lifted not later than two weeks before the first match day in June,” said CAF. 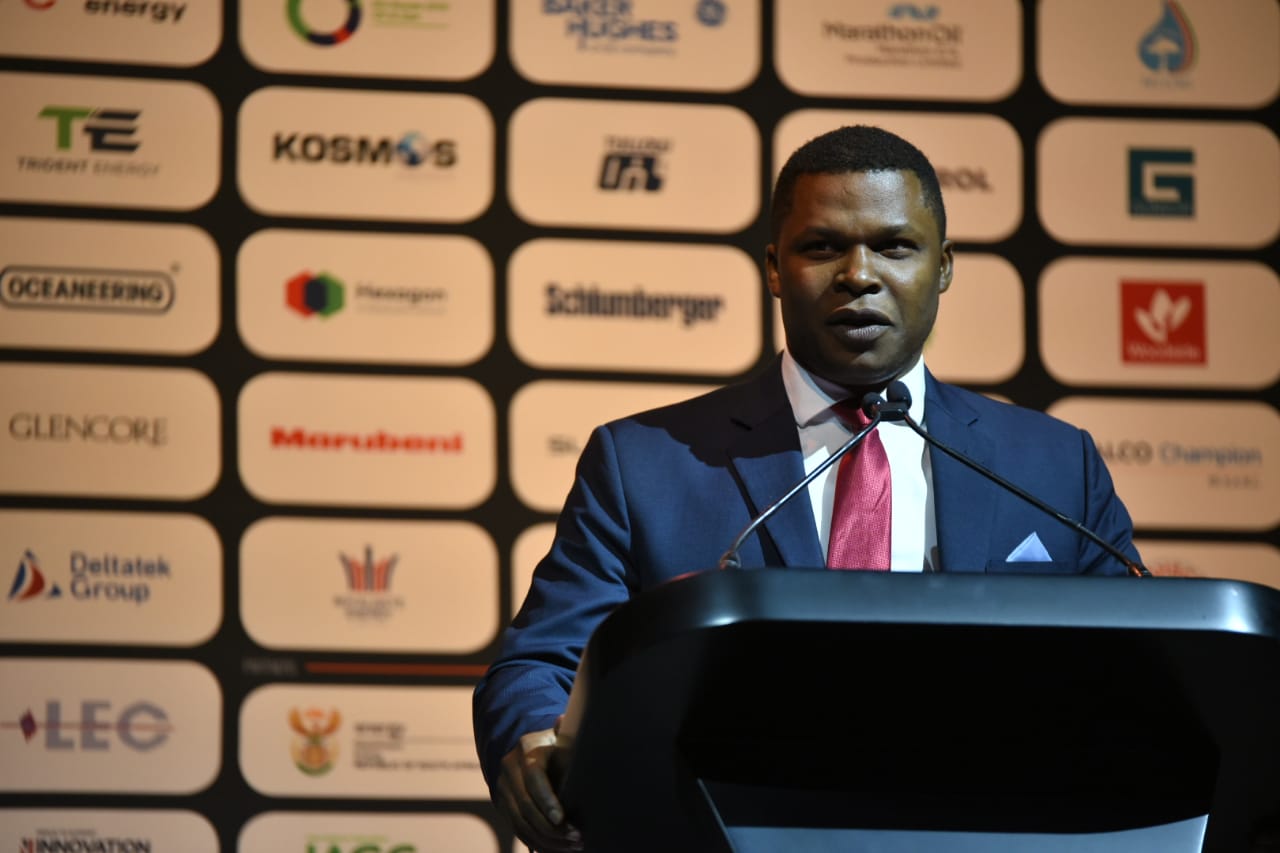