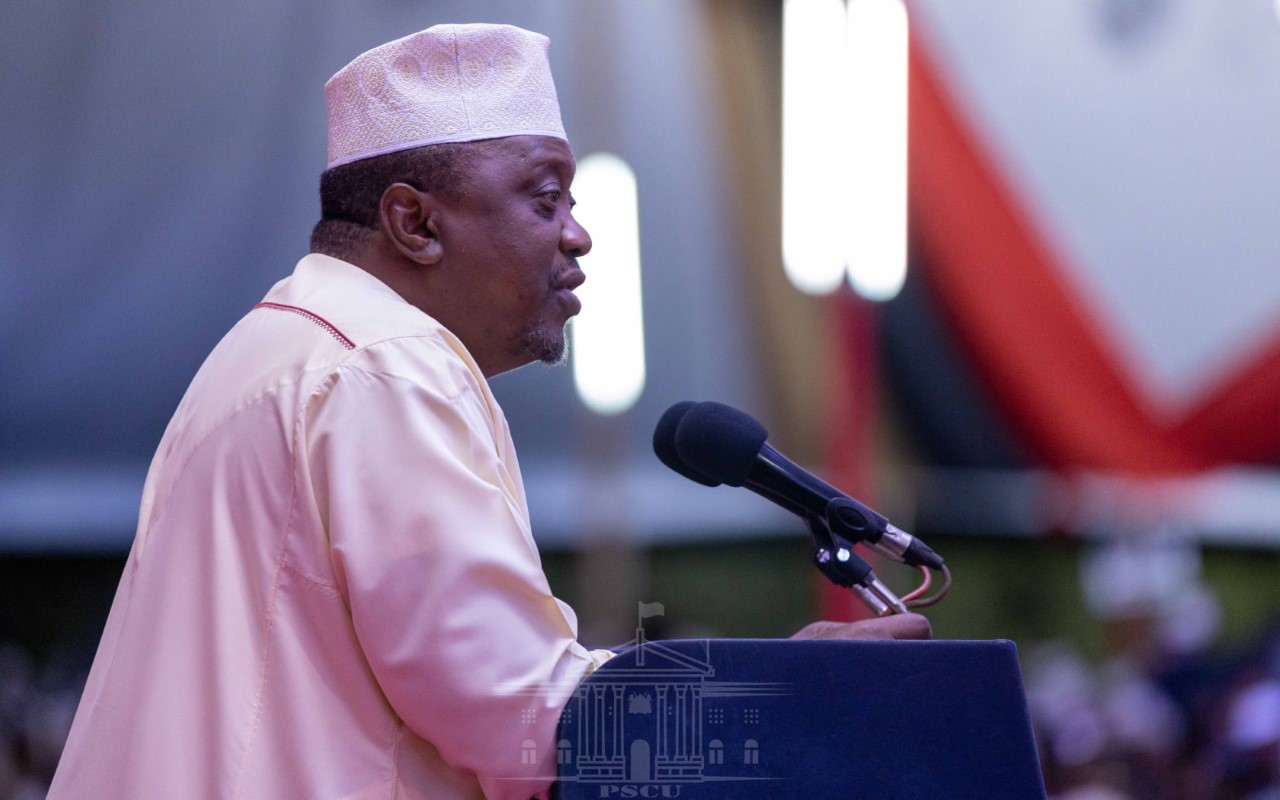 President Uhuru Kenyatta continues to drum up support for the Chief opposition leader Raila Odinga, saying he is the best suited to inherit the country’s leadership from him after the August polls.

Addressing a group of Muslim leaders he hosted at State House, Nairobi, on Thursday evening, President Kenyatta described Odinga as a genuine and mature leader with a deep sense of love for his country and a track record of political steadfastness.

In indirect attack to his deputy William Ruto, he noted that leaders should embrace patience, peace and humility, saying that pride is not the way to leadership but humility.

Kenyan head of state likened the country’s leadership to a relay race where one administration builds upon the foundation laid by others who were before them, and urged Kenyans to shun divisive leaders.

“Let me say building a nation is not a one-day affair but a continuous exercise. It is what we call relay race. You run and hand over the baton to your colleague. And Kenya is here and it will continue to endure even after we are long gone,” he stated. 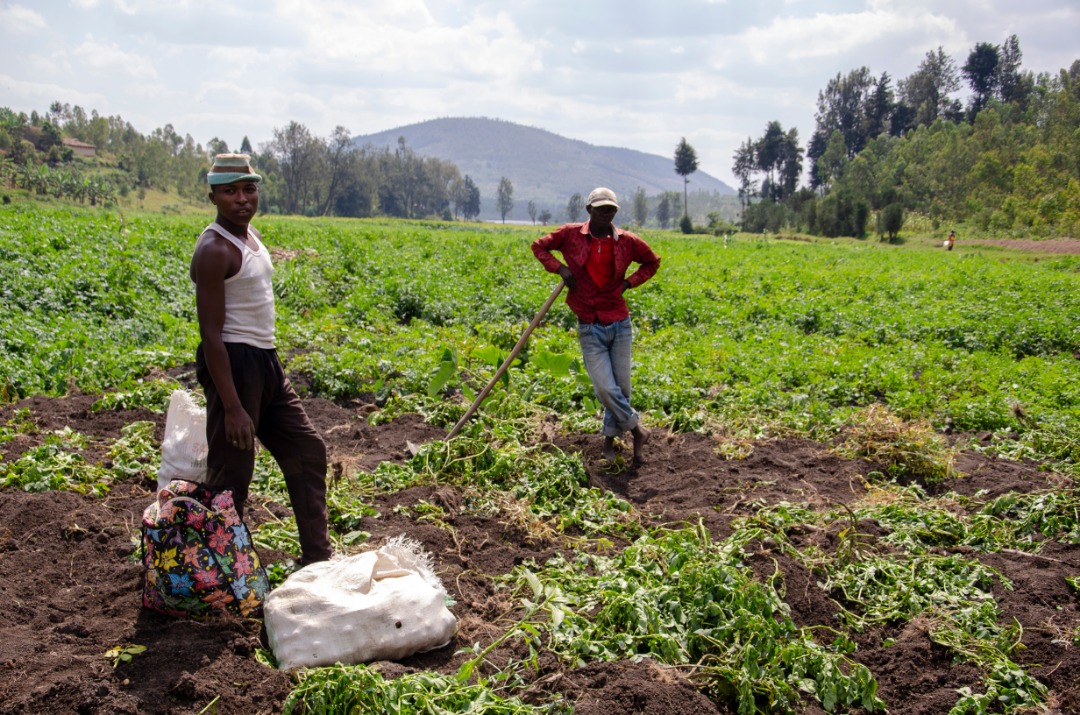 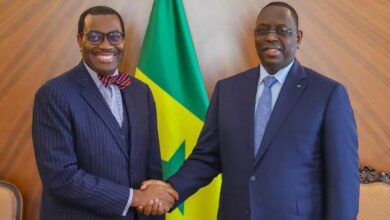