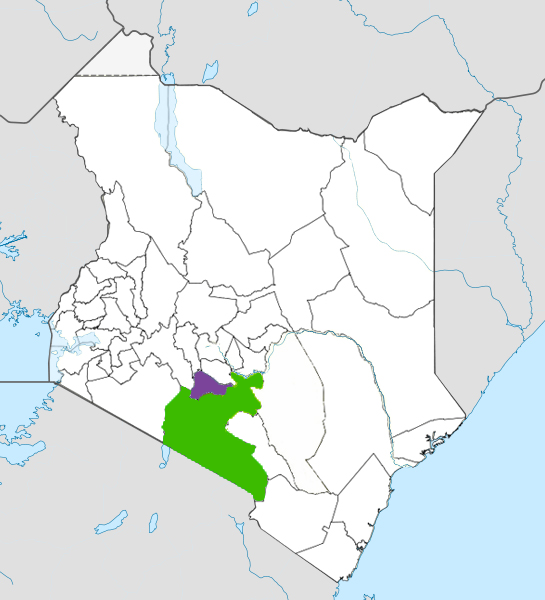 On Saturday, April 9, 2022, an unknown man was reported to have defiled a seven-year-old girl inside a church compound in Kiganjo, Kiambu County, central Kenya.

The minor allegedly excused herself from her mother to use the washroom but did not return, raising concerns about her whereabouts.

“The distraught parent proceeded to check on her only to be met by a gory scene of her helpless child lying in a pool of blood inside the washroom,” read part of police report.

The minor said that a stranger had stormed the toilet door and forcefully defiled her while threatening of dire consequences if she called for help.

The young girl was rushed to Gatundu Level V Hospital and was later transferred to Kenyatta National Hospital, where she is currently admitted in critical condition.

Police has launched a manhunt for the suspect.