In a Q and A with PAV. Andre Lite Asebea comments on the general state of affairs in his country, his ministerial experience, political ambitions and more.

Could we start with an overview of your time as Minister of Human Rights, what that experience was like and what you accomplished?

First of all, I must say that holding a ministerial position in the Government of the Republic was a new experience for me. It was therefore necessary to succeed in this challenge. Otherwise, everything was easy because the portfolio that was entrusted to me was compatible with my profile as a lawyer. With my collaborators in the cabinet as well as those in my administration, including the United Nations Joint Human Rights Office, a partner of the Government, we did   many things. For example, the implementation of Transitional Justice (an imperative for a country where international crimes have been recurrent for more than twenty years), the timely monitoring of cases of serious human rights violations, co-facilitating the return of the DRC to the Agoa and more

Can we get your assessment of the Tshisekedi administration?

I cannot make such an assessment as the mandate given to President Tshisekedi is still in progress. However, it should be noted that there have been many reflections since then. We are now waiting for the results of these reforms in the framework of the improvement of the living conditions of the population. Certainly, there are some that could give their results in the medium and long term.

However, the Congo is a continental country with several challenges that had become structural. It will still have to wait. Nothing will be done by magic wand. Everything is a priority.

What is the difference between the current situation and that of 2019, when President Tshisekedi took office?

In 2019, as before this period, the DRC is facing terrorism in the east of the country. Add to this the activism of domestic and foreign armed groups.

All this, despite the reinforced presence of United Nations contingents. Several actions are being carried out, particularly on the military level. With the establishment of a state of siege over the entire provinces of North Kivu and Ituri. With the Lord’s help, we believe that peace has been restored in this part of the country, willingly or not, despite some difficulties faced by our forces, following an asymmetric war in an environment where international humanitarian law must also be observed. That is the complexity of the situation.

How are the mining reforms initiated by the previous administration continuing with the current administration and what progress are we seeing in the sector?

It is worth noting that the key reforms of the previous administration, such as the revision of the Mining Code, have been preserved so far. However, with regard to certain mining agreements concluded by most during the war; there would have been discussions for their rebalancing… We are waiting to see what happens next.

I told you earlier, that the Congo is huge. It’s still early to describe the situation on these different aspects. At the end of 2022 or the beginning of 2023, we could be in a position to give an objective opinion on this subject.

Have you seen any improvements in President Tshisekedi’s promise to end corruption and mismanagement of state resources?

There are some positive signals. But much remains to be done.

In about two years, President Tshisekedi’s term will end. Is the electoral body strong enough, or are the necessary reforms in place to make it strong enough to hold free and fair elections for all citizens?

I cannot take a position on such a question. Because the only way to evaluate the current election administration is by the test of facts. Not otherwise.

As for your own future, what are the plans for your new party and what role do you want it to play in the future of the country?

It is to bring God back to the center of all governance issues in the Democratic Republic of Congo, the only one capable of getting us out of the ignominy of poverty. This is abnormal for a country with immeasurable natural resources.

What role do you want him to play in building the future of the D.R. Congo?

To contribute to its development as much as possible, through the precepts and ordinances of God.

What is the relationship between President Tshisekedi and his predecessor, the former President Kabila?

They have normal relations.

At the end of this interview, what gives you hope for the future and what are your fears for the D.R. Congo?

There is nothing to worry about because Congo, our country belongs to God. The future of Congo will be bright despite the difficulties that our country has been facing for several decades. This is the promise that we have received from God and in which we believe.

Nigeria’s APC: Muscling Through The Minefields 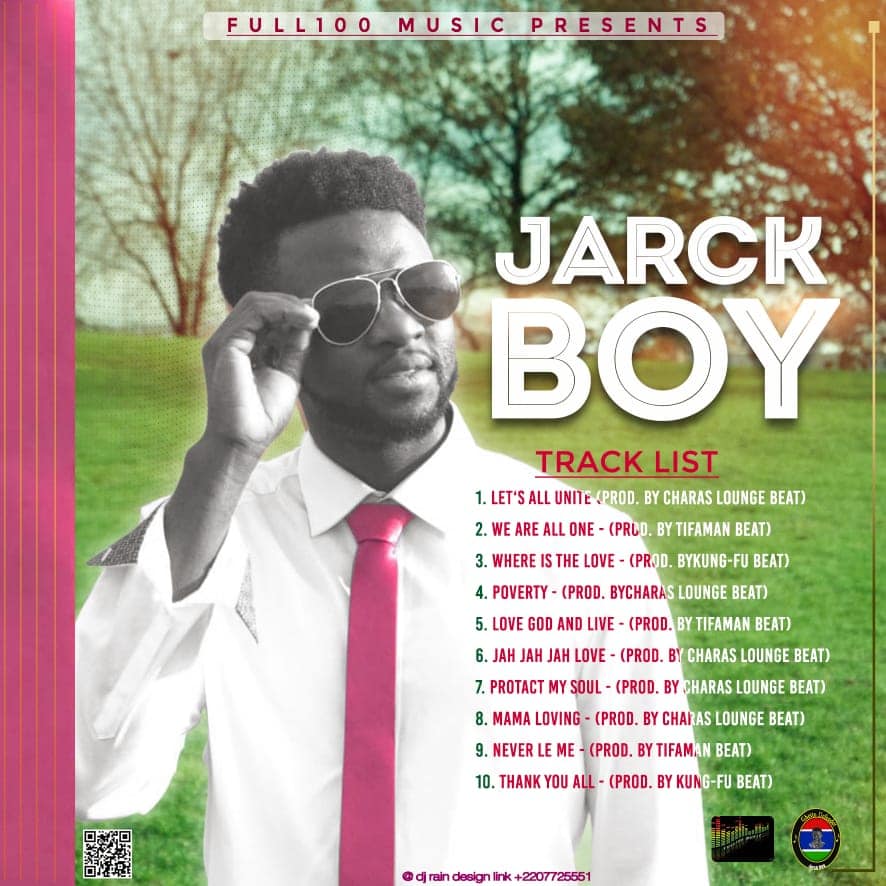