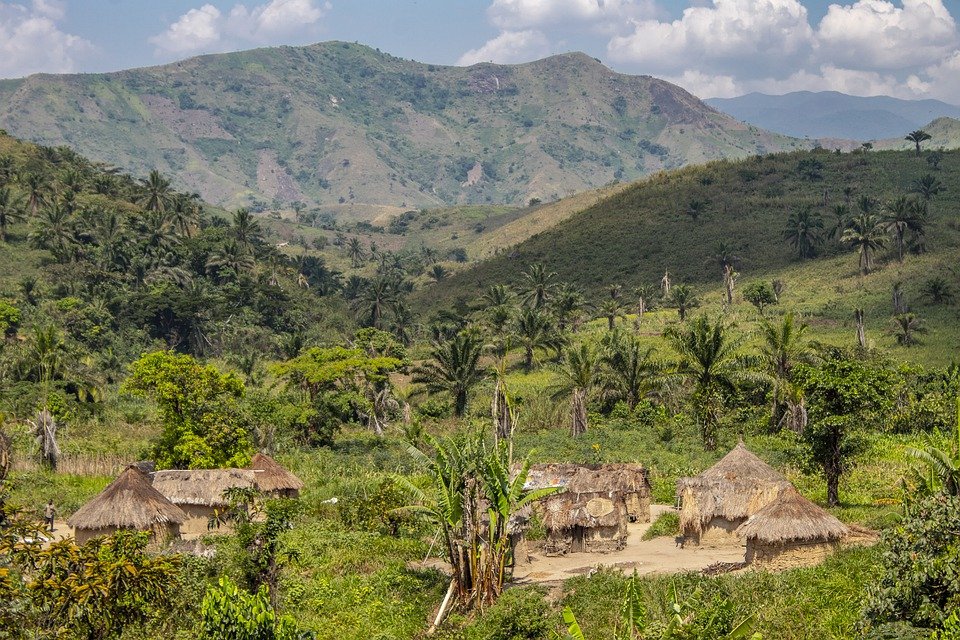 Across Africa, people and wildlife are competing for space in a rapidly shrinking habitable world. As human development encroaches further into nature, species are losing more habitat. And as habitat is lost, animals are driven closer to human settlements on the outskirts of forests, jungles, and other wild spaces. Now, rising temperatures are fanning the flames of this dangerous causal nexus.

This dilemma puts people and wildlife in a precarious situation. Many species that wander into human habitations are both dangerous and endangered. People are forced to resort to lethal means to protect themselves, as well as their crops and livestock, often at great risk. Across the continent, many lives and livelihoods are lost each year as the boundaries between humans and wildlife collapse. As competition for space and resources increases, people and animals are pitted against each other in the fight for survival.

Conflict Between Humans and Wildlife Is on The Rise

There are many examples in the African context. In Kenya’s Masai Mara, the number of crop-raiding incidents by elephants increased by nearly 50% over the last decade, coinciding with a spike in elephant killings.

In South Africa, predators such as leopards, jackals, caracal, cheetah, hyenas, wild dogs, and raptors are deemed “problem animals,” as the cost implications of livestock losses to predation exceed R2 billion each year. These losses provoke the indiscriminate persecution of many endangered species.

Unsustainable practices have resulted in the destruction of habitats, the breakdown of ecosystems, and the loss of biodiversity. And the effects of our destruction are coming full circle.

The main culprits of human-wildlife conflict have been habitat loss and diminishing resources driven by overpopulation, unsustainable agriculture and development, and deforestation. But the layers of our impact run deep.

Through our dependence on fossil fuels, warming temperatures are altering the environmental conditions of natural habitats, impacting their ecology, and prompting changes in animal behaviour.

According to Briana Abrahms of the University of Washington and the Center for Ecosystem Sentinels, lions and other predators are more likely to prey on livestock in times of drought, and elephants will frequently leave protected areas, taking to croplands in search of food. 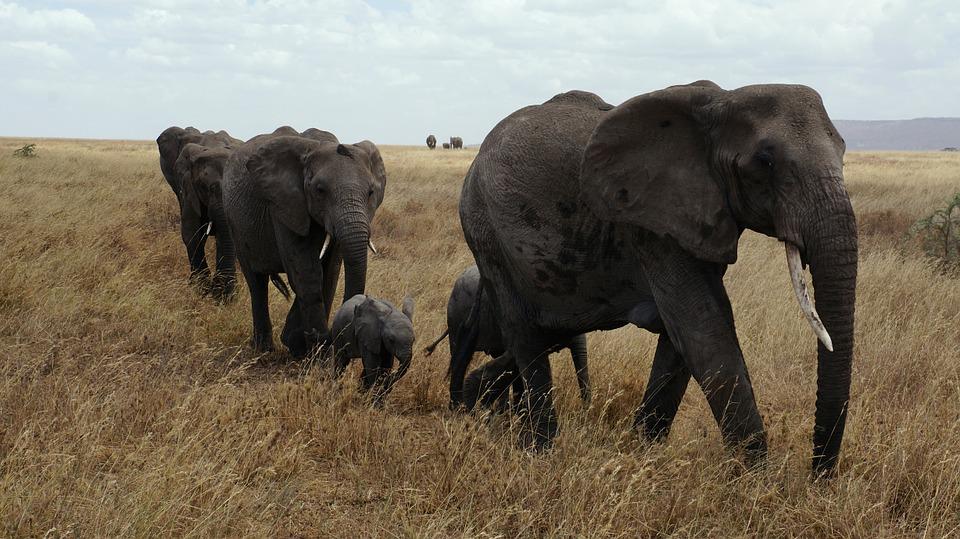 Water scarcity is another pressing issue. During the Okavango drought, wild animals such as elephants and hippos competed with cattle and other livestock for water. Such close interactions between wildlife and livestock greatly increase the risk of spreading disease.

Rural and indigenous communities have historically been dealt the weak hand. Many are already at the frontlines of the climate crisis, facing the direct impacts of drought, floods, disease, and famine.

The impacts on these communities serve as a glaring testament to climate injustice, given that they are the least responsible for the global emissions heating our planet and stand to benefit the least from a fossil-fuelled economy. Yet they remain at the forefront of disaster.

What we are witnessing now is an exacerbation of human-wildlife conflict fuelled by climate change, threatening endangered species, and further impacting vulnerable communities.

Thus far, solutions to mitigate human-wildlife conflict have mainly focused on measures of protection for crops and livestock. While this is crucial to protect lives and livelihoods, it is important to start looking at sustainable, nature-based, and people-centred solutions that promote the peaceful and harmonious coexistence between people and wildlife.

The late climate scientist Bob Scholes was a passionate advocate of systems ecology, which focuses on the drivers of the problem and not just the symptoms. He stressed that to see real and lasting change, we must adopt a systems approach from both social and ecological standpoints.

“We cannot manage this world species by species. It can’t be done. People have tried, but we end up with irreconcilable trade-offs.”

There is an abundance of wisdom to be gained from indigenous knowledge. Community-owned spaces are often the most effective at protecting ecosystems, as inhabitants see a direct and long-term benefit for their future generations.

Roughly 80% of the world’s remaining biodiversity exists within land managed by indigenous people. The theft and destruction of indigenous lands have sabotaged many harmonious relationships between communities and the natural systems they once sustainably depended on.

Today, indigenous communities only occupy a small fraction of global territory. Protecting these fragmented, invaluable spaces is paramount in building a sustainable world. Part of this means empowering indigenous people, upholding their rights, finding sustainable measures to mitigate conflict with wildlife, and helping them build resilience against the climate crisis.

Much of Africa’s biodiversity lies outside formally protected areas. In his policy briefing for the South African Institute of International Affairs (SAIIA), Sam Chevalier of Rewild Africa emphasises the importance of area-based and biodiversity-focused measures to protect community-owned natural spaces.

“Post-colonialism, we have seen indigenous communities only as beneficiaries of the land and not as stakeholders. We need to bring indigenous knowledge into decision-making processes.” 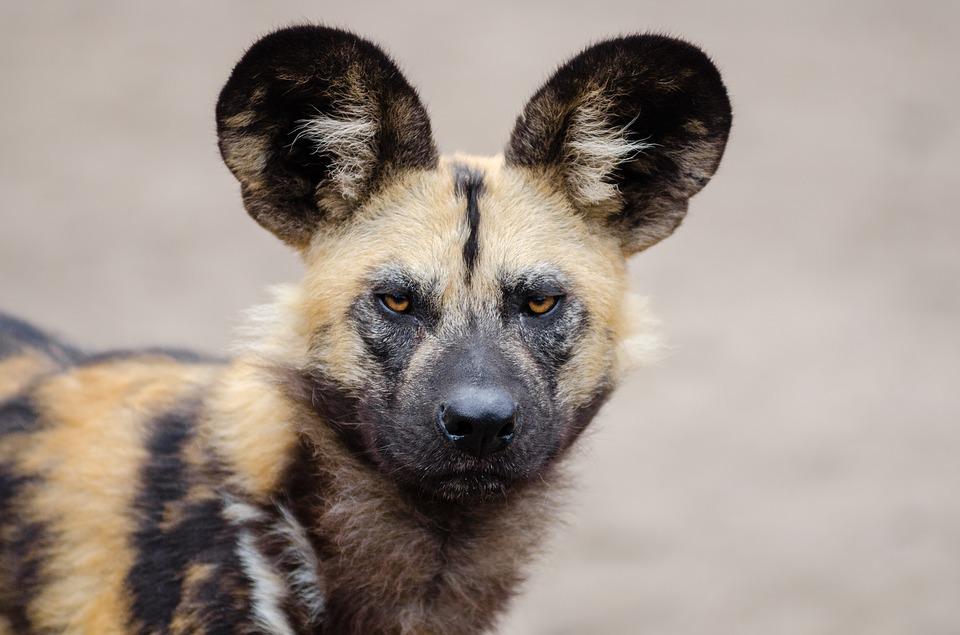 One of the most synergetic approaches is, in fact, rooted in indigenous knowledge. Agroecology is a sustainable farming method that promotes balanced relationships between people, plants, animals, and the environment.

Enhancing natural ecosystems, improving rural livelihoods, and building resilient communities and ecosystems are all embedded in the principles of agroecology.

“Rewilding” is another ecological, albeit controversial approach aiming to restore ecosystems by protecting wilderness areas, reintroducing keystone species, and stepping back – allowing wildlife and nature to take the reins.

The IUCN warns that when such concepts lead to applications that disregard communities, it undermines the approach, which has enormous conservation potential. When applied well, rewilding can restore biodiverse ecosystems, provide socio-economic opportunities for communities, and mitigate climate change.

The issue of human-wildlife conflict is a contentious one. And it is not restricted to the African continent. As our world transforms around us, we must adopt approaches that help tackle the climate crisis while reinforcing healthy, symbiotic relationships between people, wildlife, and nature 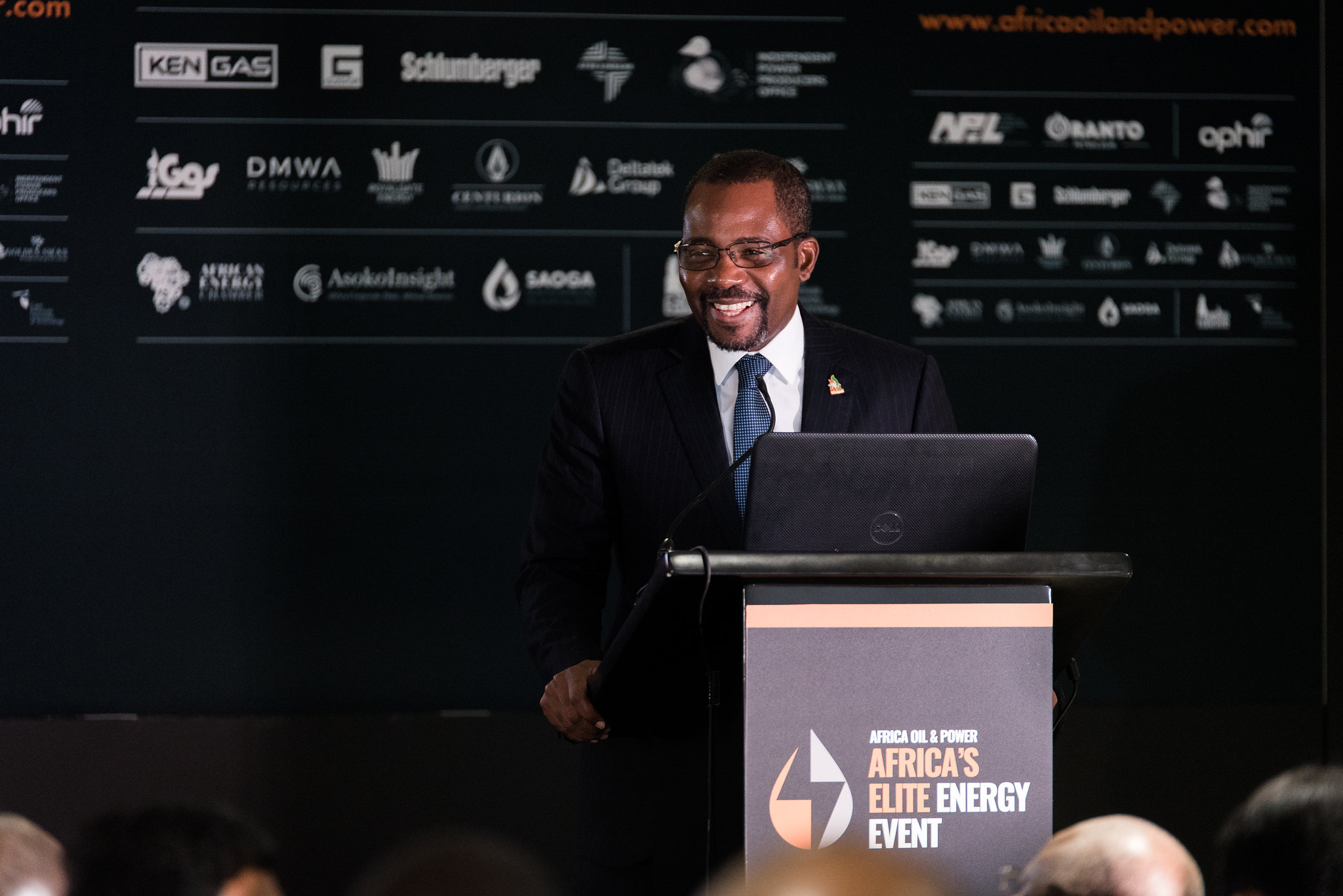 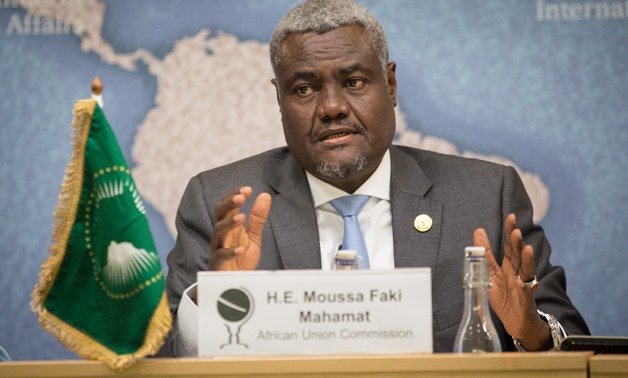