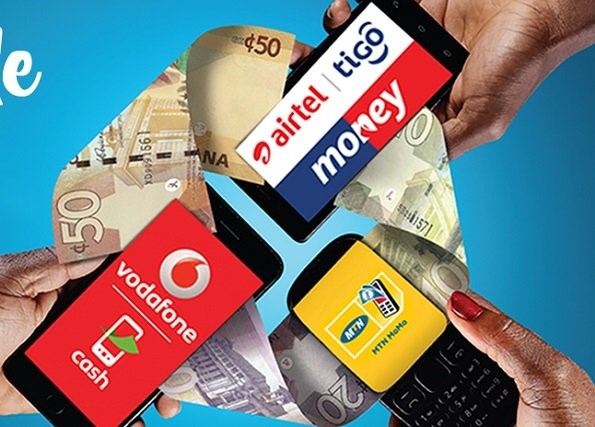 With less than ten days until the Ghana Revenue Authority’s highly anticipated launch of the Electronic Transfer Levy (E-Levy), the Ghana Chamber of Telecommunications is urging for a ramping up of education by the project’s many stakeholders to ensure the public is sufficiently informed.

The 1.5 percent fee on certain electronic transfers, which had been opposed by the minority in parliament and other Civil Society Organizations (CSOs) for nearly four months, was passed and signed by the President late last month.

In an interview with the media, Chief Executive Officer of the Ghana Chamber of Telecommunications, Ing. Dr. Kenneth Ashigbey, said it is necessary to educate the general public on the key components of the E-levy in order to address misconceptions and other issues.

“There have been two sides of the coin in the conversations we’ve had with the Minister with GRA present.

There’s the technical aspect, but the communication aspect is the most crucial. How will you ensure that consumers are educated about how this will function, what it means, and so on?

So, once the technical part is settled, I’m sure we’ll see some communications ramping up, which I’m sure the GRA will lead.”

“A lot of the education will help clear up some of the misconceptions about the E-Levy so we don’t have any unintended repercussions,” he added.