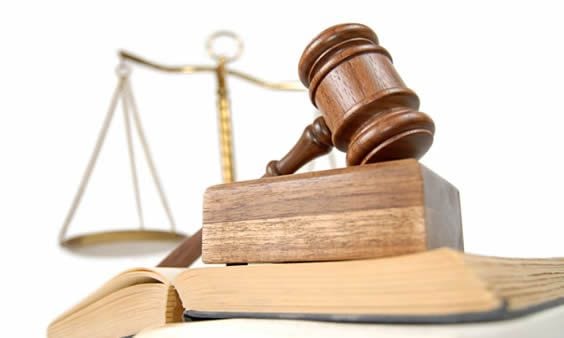 The Bolgatanga High Court has set May 10, 2022, to hear the closing addresses in a case involving the State and Mbawona Tindana, a traditional spiritualist from the Kolpelga in the Talensi District who has been accused of killing his wife and daughter.

This was after the State Attorney, Madam Priscilla Gyasi, concluded cross examination on the accused where he pleaded not guilty to all charges.

The court presided over by Justice Charles Adjei Wilson, the Regional Supervising High Court Judge, remanded the accused and adjourned the case to May 10, 2022 for the closing addresses after Mr Tahiru Lawal, lawyer for the accused had nothing to say when the cross examination was closed.

The self-acclaimed spiritualist has been accused by the State on two counts of murder.

He was charged on a section of the Criminal Offenses Act of 1960, Act 29, for intentionally and unlawfully causing the death of his 25-year –old wife, Talata Abigail Kurug and two-year -old daughter Nyapoka Mbawona Tidana.

Prosecuting, Madam Gyasi said on June 27, 2019, at about 1600 hours, the deceased woman who had gone out of the house, was told by their son that the accused had killed his sister and sacrificed her to the gods.

She said the deceased then rushed back to the house and saw the daughter lying dead, in a pool of blood. The Prosecution said out of shock the deceased collapsed and the accused pounced on her and hit her with an axe and other tools on the head, thereby killing her in addition to their daughter.

The State Attorney said an eyewitness who saw the action hid herself and the deceased’s son and later alerted the police who came and arrested the accused person. 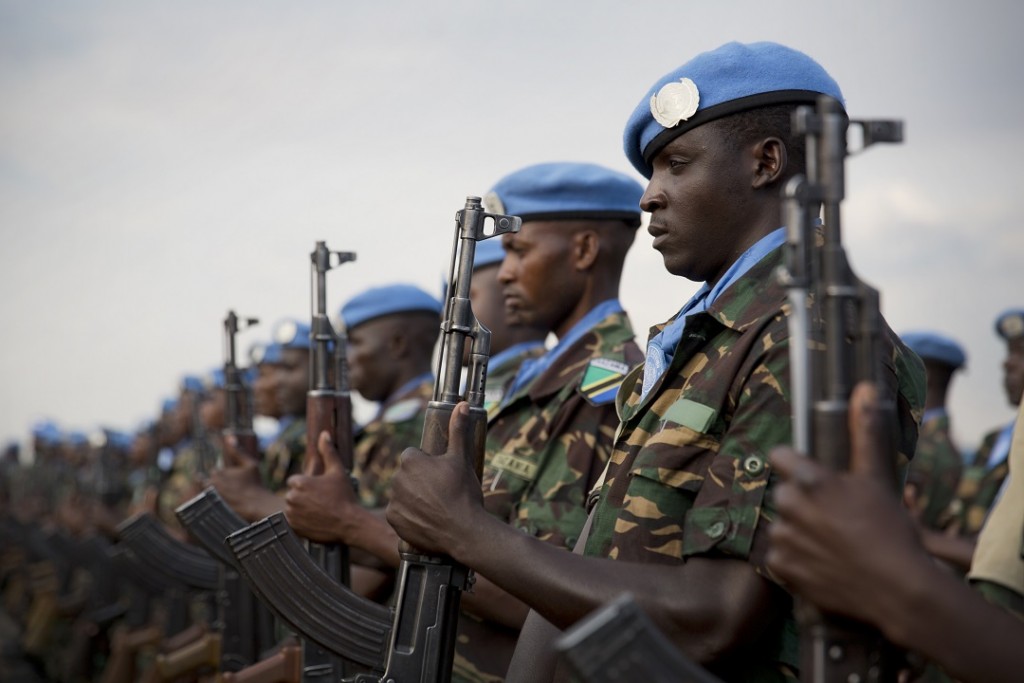 UN peacekeepers in DRC not ready to leave