Facebook Twitter LinkedIn Tumblr Pinterest Reddit VKontakte Odnoklassniki Pocket
Last Friday, a military court in Beni, North Kivu province in eastern Democratic Republic of Congo, sentenced 12 activists from the citizen movement Lucha (Lutte pour le Changement or Struggle for Change) to one year in prison for having participated in a peaceful demonstration last November.Eddy Mupika, Paluku Vihamba, Jeanpy Muhindo, Dieu-merci Kighoma, Joël Kabunga, Elysé Lwantumba, Eric Sankara, Georges Mumbere, Esaï Liko, Archimède Ependa, Dany Dimanja, and Jireh Kabambi, all between 19 and 34 years old, have been detained since their arrest on November 11, 2021. Their sentence of one year behind bars, including the five months already served, for “provocation and incitement to breaches of public authority” is a stark reminder of how the military authorities are using martial law and military courts to suppress peaceful critics.During the November 11 demonstration, the Lucha members had stood in front of the Beni town hall holding placards to highlight their demands: better protection for civilians and an end to martial law.The police and military responded by breaking up the short line of activists, kicking and beating them with rifle butts. Thirteen Lucha members were detained at the military prosecutor’s office for two days before being transferred to Beni’s central prison. Pamela Shabani, 21, was struck in the head so hard she remains in the hospital, seriously injured. Although she was not convicted last week alongside the others, the authorities have not dropped the charges against her.“This sentence is political,” a jailed Lucha activist told Human Rights Watch by phone. “[Military authorities] are taking us for forces négatives [negative forces] … even in prison we’re at risk, our security isn’t guaranteed.”The military crackdown that began with the imposition of martial law last May continues. Last weekend, another Lucha activist, King Ndungo, was arrested and detained in Goma for critical social media posts.Human Rights Watch recently documented the Congo government’s backsliding on fundamental rights and freedoms under the pretext of martial law in North Kivu and Ituri provinces in violation of the International Covenant on Civil and Political Rights and the African Charter on Human and Peoples’ Rights. The country’s international partners should break their silence and publicly press the government to end its repression tied to martial law in the east.*Source Human Rights Watch (HRW) 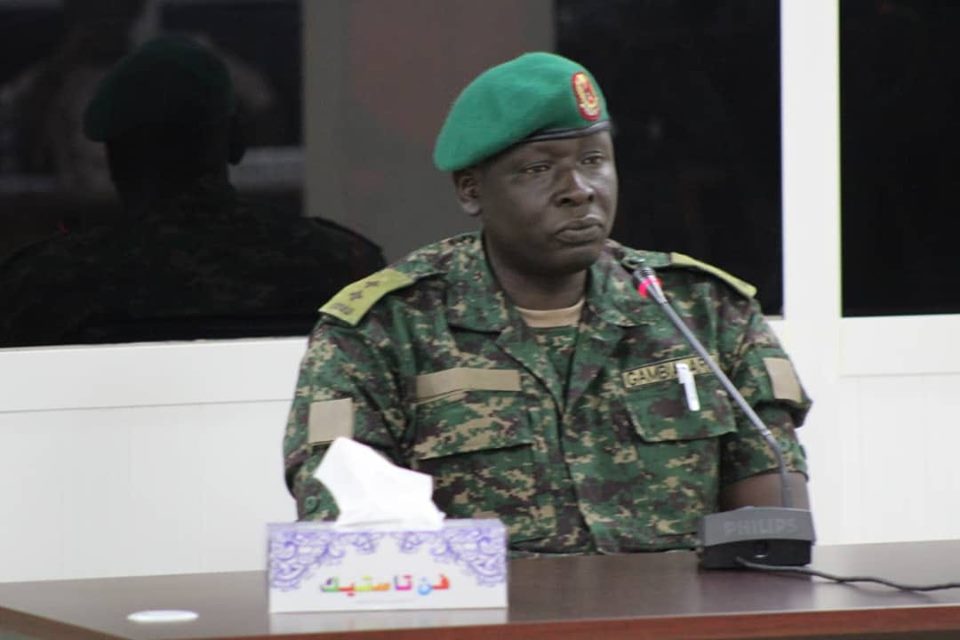 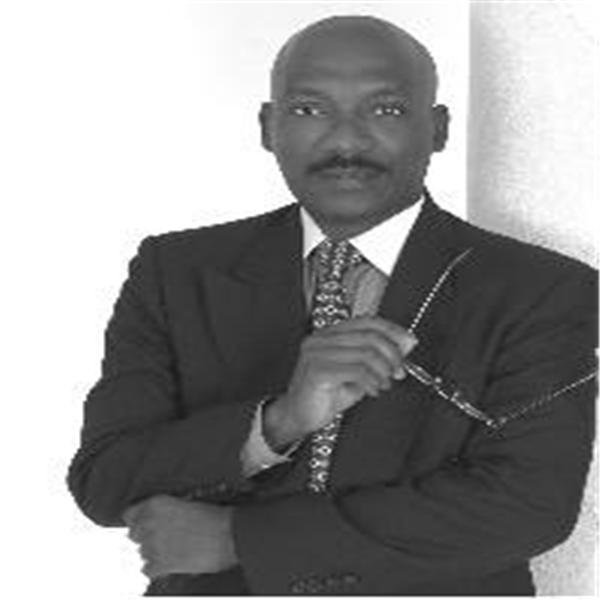