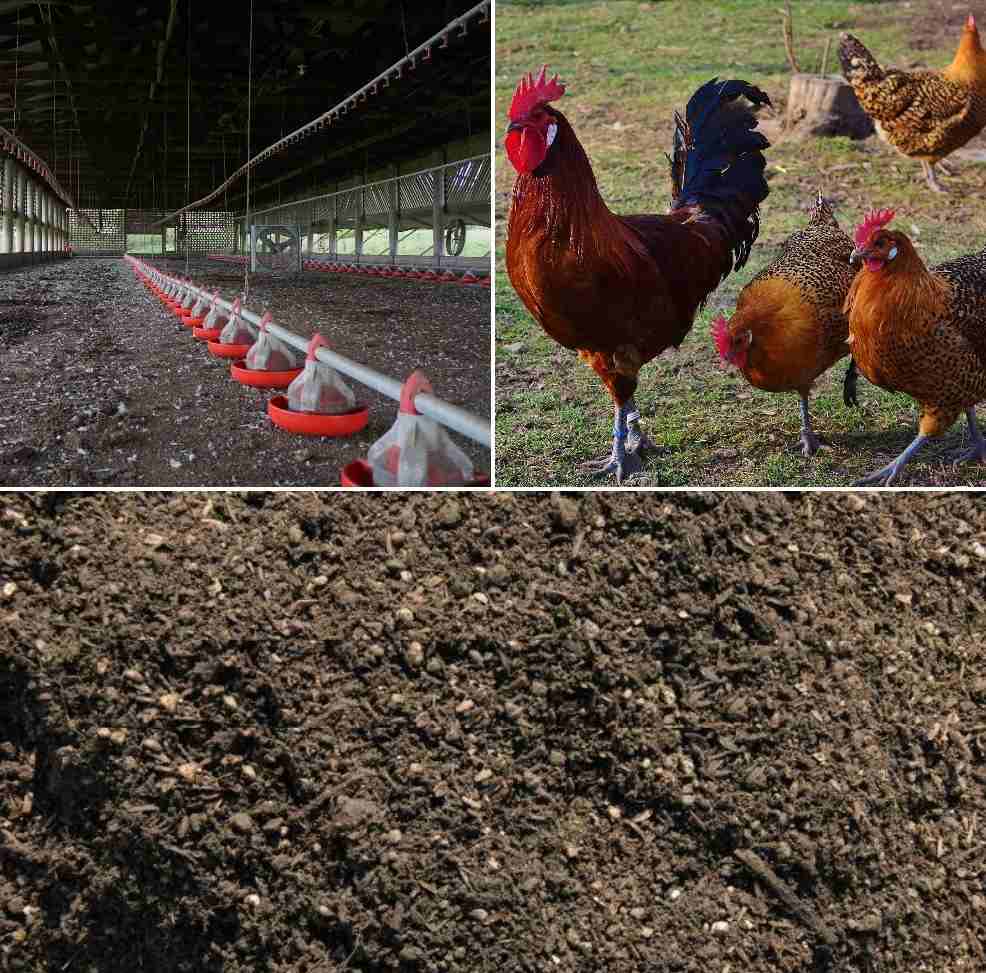 Cocoa Farmers in Ghana have been advised to resort to excrement from fowls as replacement for the fertilizer they use. Chief Executive officer of COCOBOD, Joseph Boahen Aidoo, says this has become necessary due to an imminent acute shortage of fertilizer in the country. He said the looming shortage is a result of the Russia and Ukraine war that seems not to be ending soon.

According to him, Russia-Ukraine and Belarus are the largest exporters of chemicals such as ammonia nitrate, urea, NPK used in manufacturing fertilizers, however, the war has seized importation of these chemicals creating a global shortage.

The COCOBOD Chief Executive therefore, stressed that it is time farmers are told the truth, “it is about time we call a spade a spade and let the farmers know the real situation on the ground but due to politics when you say something people will turn it to score a cheap political point”. Joseph Boahen Aidoo was addressing a durbar at Sefwi Eluokrom,a cocoa growing community in the Western North region as part of his working visit to the area.

The last time when I said it, I was taken out of context. Some people said that Chief Executive says government will not give fertilizers to cocoa farmers in the coming year. Nana,  that was not what I said. I was only sounding a warning that because of the war there will be a shortage of fertilizer”

“So all that I am saying is that everyone must prepare for this tough time. I also want to admonish you to search for chicken poops. The poultry manure is very good for cocoa trees. We are in this country but Ivory coast farmers come to Dormaa to buy the poultry droppings sometimes in five articulated vehicles and transport them to their country. So we should also search for this chicken poop. It is a very good fertilizer. Ferment it for three months to decompose before you apply” he said.