The Minister of Public Health Dr Manaouda Malachie says the number of cholera cases in the South West Region of Cameroon continues as efforts have been intensified to mitigate this situation.

In a tweet from the health boss this Wednesday, April 6, the number of cases in the South West has climbed to 100 with no deaths in just 14 days (from March 23 to April 5). “226 new cases including 2 deaths” have been recorded. “Littoral region counts 126 new cases and 2 deaths, while the accumulated cases since the start of the epidemic stand at 4, 627.”

This new statistic comes after Minister Manaouda Malachie and the Minister of Water and Energy Gaston Essomba were in the region to ascertain the veracity of the outbreak. The two Ministers called on the population to be vigilant and practice proper hygiene and sanitation if the region and the country as a whole are to eradicate this epidemic that continues to claim the lives of individuals.

The South West Region is peculiar because in most of our cities there is a water crisis. Secondly, we are getting into the mango season where most people take mangoes from the tree without washing them,” Dr Jambeng Emmanuel, Muyuka District Medical Officer said after a crisis meeting was organized in Limbe to ascertain the veracity of the cholera epidemic.

“Traveling from place to place is also an issue as one can carry the germs from Buea, enter a bus and leave it in Muyuka. Specifically, the people of Muyuka, consume well water.”

The cholera epidemic has caused untold suffering to many inhabitants in the region with the district hospitals not left out. Many have been flooded in recent days with positive cases which can be overwhelming for many health practitioners.

“The situation is worrisome,” Dr Njie Constance, Limbe District Medical Officer said. “There is a recent surge in Limbe I as many cases have been registered and we are already running out of the bed capacity to accommodate the patients.”

Since 2018, cholera outbreaks have been reported annually in various regions of the country including in the currently affected regions (South-West, Centre and Littoral). Several risk factors concur with the circulation of Vibrio cholera in the country, including limited access to safe drinking water and health care facilities in the affected areas of the South-West region and in the capital city of Yaoundé, as well as cultural practices that contribute to unsafe WASH conditions.

“The situation is making the health facilities to be overwhelmed. We need more resources; we need medications, beds and IV Fluids to rehydrate these patients,” Dr Jambeng Emmanuel, Muyuka District Medical Officer, added. “We also need aqua taps to purify water to make sure that we protect other people.” 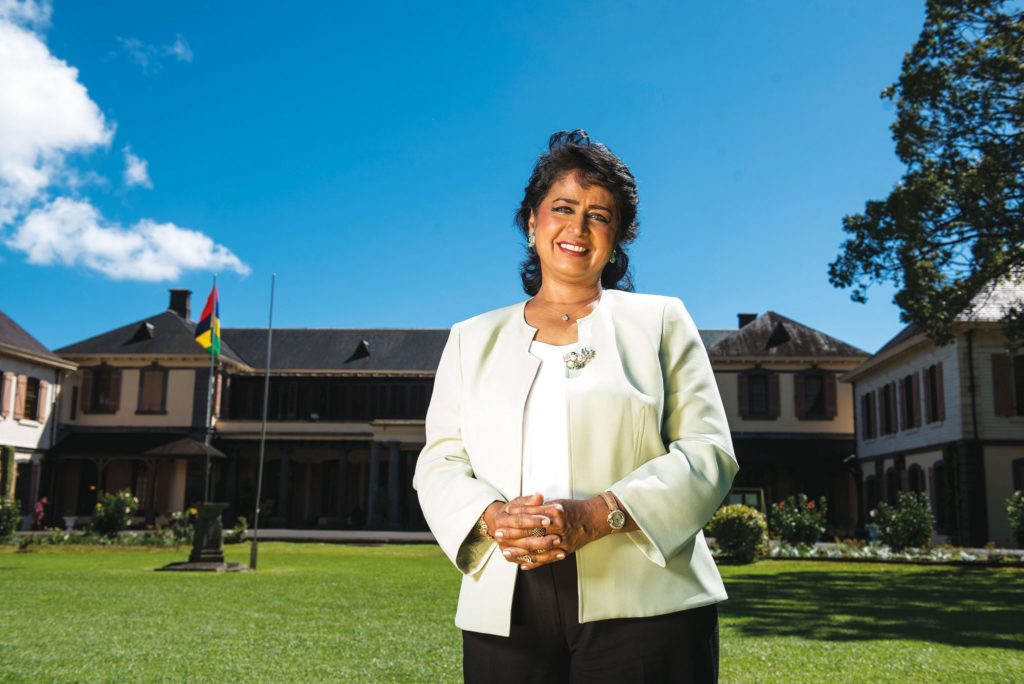