Calls remain supreme for African nations to drum up extensive efforts to tame cultural, political and societal stances that seem to undermine overarching intentions to mainstream women in leadership roles.

This was essentially the take home message when high level delegates drawn from across the region and oversees took part in a series of events marking the Generation Equality Conference in Lilongwe, Malawi’s capital.

Among other things, the conference was aimed at having leaders make commitments on ending gender disparities and sharing experiences.

In his opening remarks, Chakwera hailed Banda and Sirleaf for taking up support of organizations and institutions that support girls whom he said are in societies stung by gender stereotypes.

‘’This conference should give all of us a time to reflect on flaws of our policies. That is why my administration will push in the next election for unified parliamentary representation. Let us take insights from this engagement with seriousness these issues deserve’’ said Chakwera.

Taking turns, Sirleaf called on young girls to position themselves along lines of hard work and existing prejudices that the society tends to lay.

Earlier on, Shigeki Komatsubara, United Nations resident Coordinator pledged the organization’s support for nations in the region in a bid to beef up the effectiveness of various development agendas such as the Vision 2063, which Malawi is now enforcing. 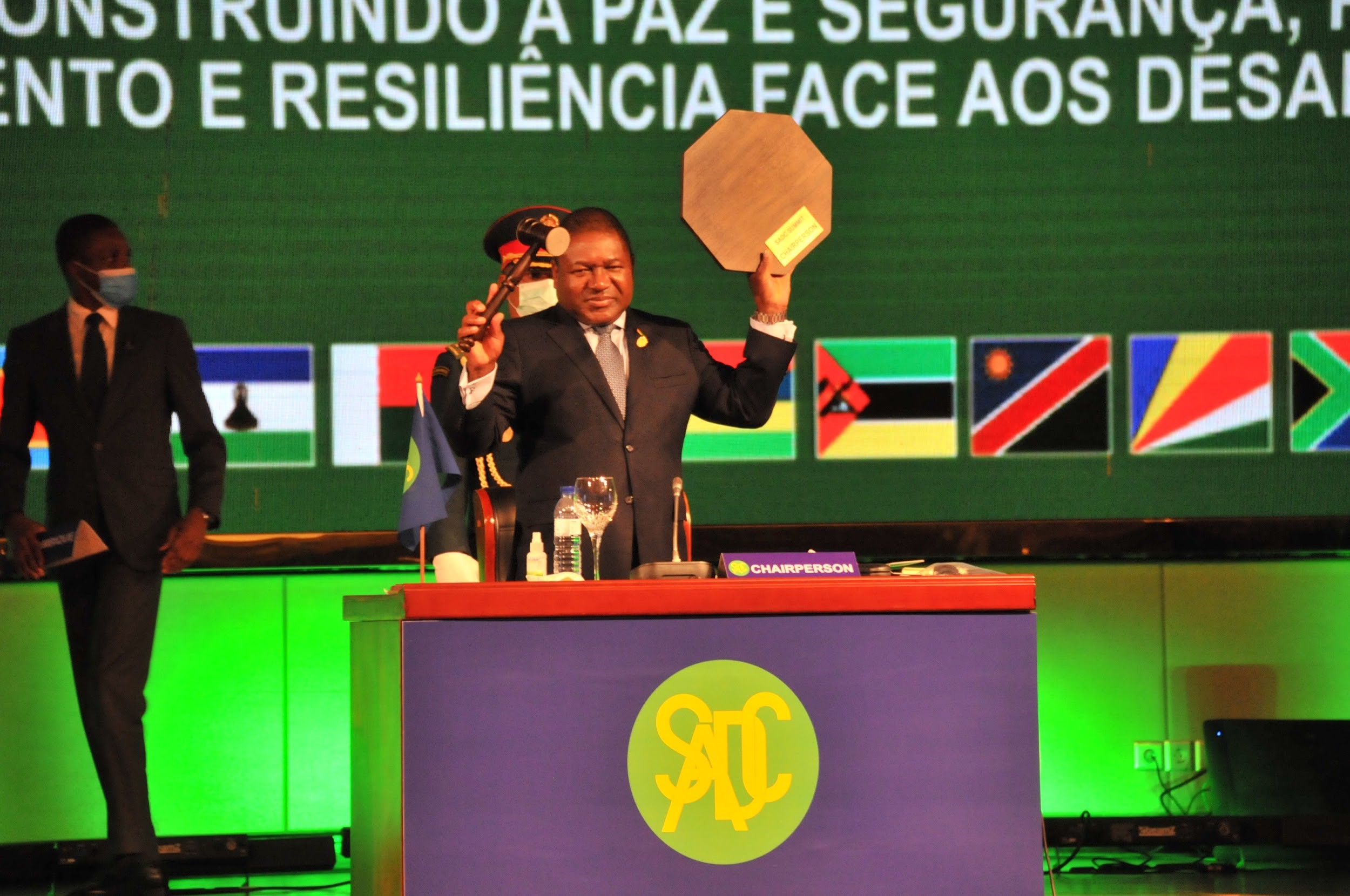