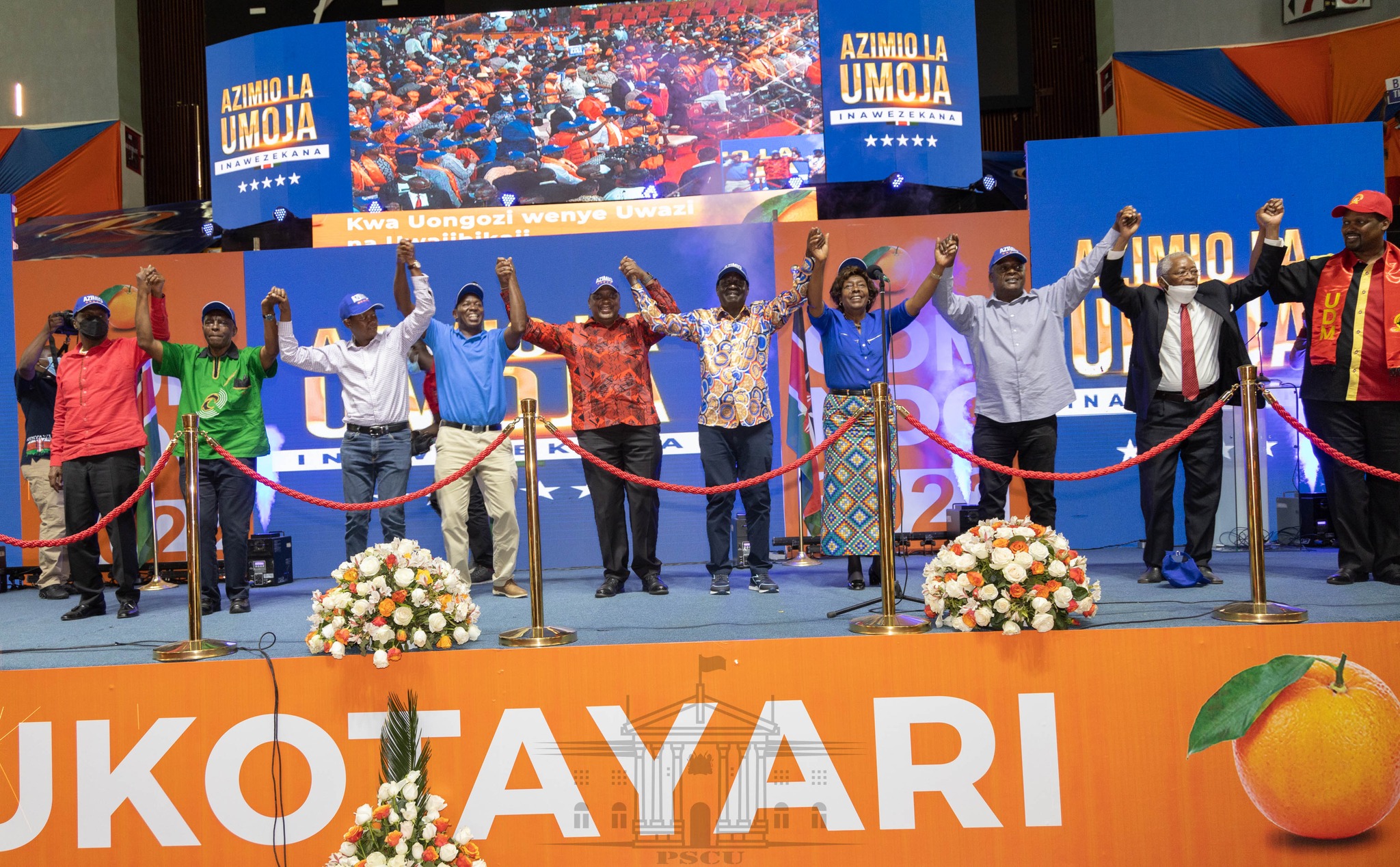 The Azimio La Umoja One-Kenya has been registered as a coalition political party, announced Registrar of Political Parties Ann Nderitu.

The coalition’s presidential flagbearer is the opposition leader Raila Odinga and its symbol and colors will be five stars against a blue background in the midst of the words Azimio La Umoja One Kenya Coalition Party.

Kagame seems set to win again in Rwanda. But is he a ‘miracle man’ or a nascent dictator? 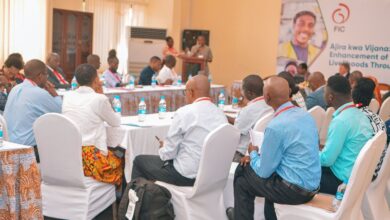