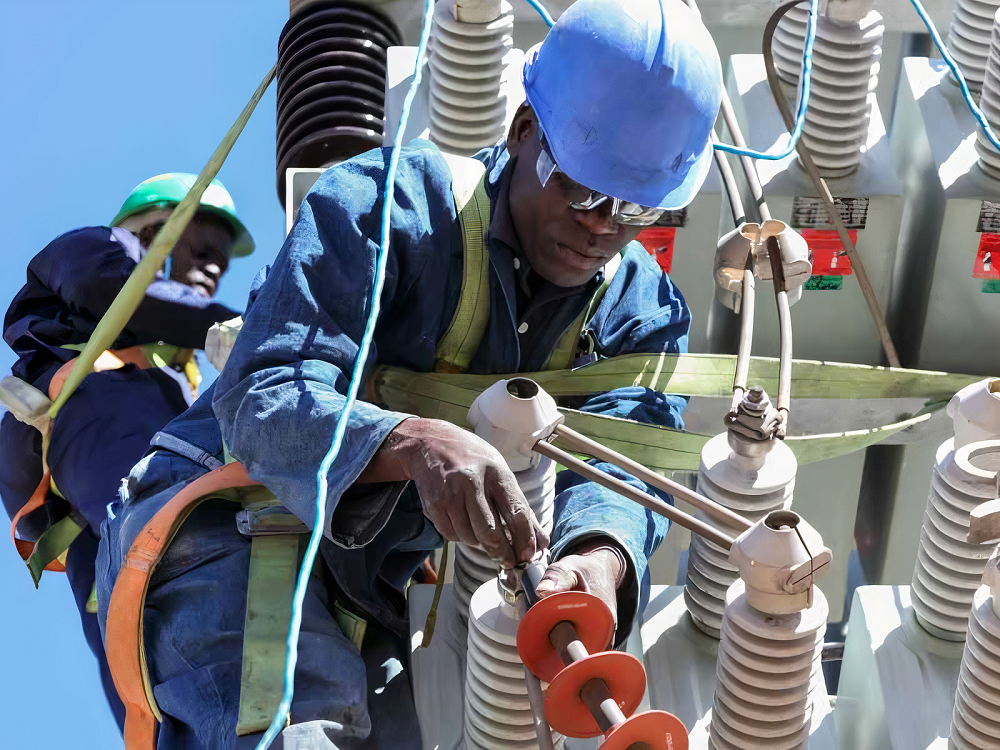 While western nations are calling for the abrupt end to fossil fuel utilization in Africa, countries such as the UK and Norway continue to hold licensing rounds intended to scale-up exploration and production. With Africa’s socioeconomic development hinging on the exploitation of the continent’s oil and gas resources, this hypocrisy could spell travesty for Africa. As western organizations such as Greenpeace move to end African hydrocarbon investment in the name of climate change, shouldn’t European nations move to decarbonize first?Europe is well positioned to decarbonize its high-emitting sectors, owing to the availability of the required technologies; the regulatory frameworks in place; and the financial and economic capacity to do so. Having utilized ‘dirty’ fuels such as coal, oil and gas for decades, the continent has been able to develop its economies substantially. According to the Eurostat, the EU operates a single market made up of 27 countries; total GDP in 2019 equated to €16.4 trillion; the EU accounted for 15% of the world’s trade in goods; and economic growth is projected to increase by 4% in 2022 and 2.8% in 2023. However, countries in the EU are also responsible for approximately 18% of global carbon dioxide emissions produced since the industrial revolution began. In the third quarter of 2021 alone, the EU’s greenhouse gas emissions totalled 881 million tons of CO² equivalent. Yet, these nations continue to call for the end of African oil and gas development, despite holding licensing rounds to develop their own oil and gas.On the contrary, despite holding some of the world’s largest oil, gas and coal reserves – estimated at 125.3 billion barrels of crude oil, 620 trillion cubic feet of gas and nearly 16.4 billion short tons of coal -, Africa’s development has been slow, largely due to natural resource exports, refined product imports, the lack of adequate infrastructure and the lack of adequate investment and reinvestment in key sectors. Representing the world’s fastest growing population; the youngest population; and holding some of the world’s fastest growing economies, Africa has the chance to accelerate development across its entire economy, driven by the exploration, production and utilization of its oil and gas reserves.Oil and gas will enable Africa to improve access to energy and lift the over 600 million people across the continent out of energy poverty; significantly reduce the continent’s dependence on energy imports; and provide the much-needed revenue which African governments can utilize to fund infrastructure rollout in various sectors including energy, mining, transportation and health which are vital for economic stability.African hydrocarbon producers should follow in the footsteps of European counterparts including Norway and Britain who have and continue to introduce new exploration licensing rounds to make it easier to drill and to expand production capacity. In January 2022, the Norwegian Ministry of Petroleum and Energy awarded 53 production licenses in mature oil and gas producing areas in a bid to remain western Europe’s largest hydrocarbon producer whilst the British government in its latest Energy Security Strategy announced that it will award licenses for the increased drilling of oil and gas in the North Sea. This is what Africa needs to do: increase its exploration licensing rounds and the use of domestic hydrocarbons resources to end energy poverty rather than leaving these resources in the ground.Countries across the continent have already made progress in this area with the introduction of licensing rounds in 2020 and 2021. According to the African Energy Chamber’s (AEC) Q1 2022 Outlook, the results of some 14 licensing rounds are expected to be announced this year while other rounds in Ivory Coast, Senegal, Algeria, the Congo, Sudan, South Sudan, Somalia, Uganda and Kenya are expected to be introduced in 2022 and 2023. Despite this progress, more needs to be done. While the introduction of licensing rounds is critical, implementation and execution is often slow and deters investors. In this regard, Africa needs to take a lesson from Europe, fast tracking these rounds and approvals so that the development of oil and gas can be accelerated.  “For years Africa has been told to stop using its oil and gas resources, even if those very resources are the solution to making energy poverty history. Now, faced with their own energy security crisis, Europe is pushing for new oil and gas licensing rounds to increase exploration, production and oil and gas utilization. How is it that Africa must decarbonize while Europe continues to industrialize? It seems that the saying do as I say and not as I do is clear, even in the energy space. But Africa will not do as they say. We deserve to develop our oil and gas to make energy poverty history. In 2022, Africa needs to ramp up its licensing rounds, drive exploration and position itself as the primary supplier for domestic and global markets,” Leoncio Amada Nze, President of African Energy Chamber CEMAC.African Energy Week (AEW) 2022, Africa’s premier event for the oil and gas sector, which will take place from 18 – 21 October 2022 in Cape Town, remains committed to ensuring Africa develops and benefits from its oil and gas resources. Under the theme “Exploring and Investing in Africa’s Energy Future while Driving an Enabling Environment,” and through a series of panel discussions, investor forums and networking events, AEW 2022 represents the most suitable platform for driving project partnerships and investment deals while kickstarting both Europe’s decarbonization and Africa’s industrialization in 2022 and beyond. For sales related inquiries please contact sales@aecweek.com