Tanzania has pledged to enhance food security through sustain pro, phase II that will be implemented by the Southern Agricultural Growth Corridor of Tanzania (SAGCOT ), a project that will be first started at Kilombero  Cluster in Morogoro region.

Briefing the delegates from Norwegian Embassy, agriculture stakeholders from   Southern Agriculture Growth   Corridor of Tanzania ( SAGCOT ), Sokoine University of Agriculture ( SUA ), and smallholder farmers, during the launching of sustain pro here town. Director of Environment from the Vice president’s office, Dr. Andrew Komba said Tanzania is expected to have food security from the project as pointed 5 strategic objectives.

‘’ I do believe great achievement after the completion of this project by considering five strategic objectives like Biodiversity conservation, Sustainable land management in the production system, integrated freshwater systems management, climate change adaptation and mitigation as well as coastal and ocean resilience ‘’ he disclosed.

Komba added, sustain prophase II, has great achievement compared to phase I ( 2014 to 2019)  as involves state actors like central and local government, SAGCOT, farmers groups, and communities at Kilombero basin.

‘’ besides SAGCOT and SUA will establish and strengthening farmer groups, training of smallholder farmers on community Supported Agriculture ( CSA) and improvement of irrigation infrastructure’’ he added.

He said the government as a supervisor and coordinator of the project will make sure there will be a sustainable chain of communication to private and public sectors from the village, street, councils to enable smallholder farmers to access information of the market from the field.

For her part, Norad’s senior adviser, a section for food. Ingvild Langhus said the aim of financing UICN together with other partners as an opportunity to address the increase of productivity looking at smaller farmers and the private sector in a sustainable way and preserving biodiversity and production as well as climate change.

‘’ We provide same financial support to another African country like neighboring country Mozambique, in case there will be positive efforts will assess it according to our ambitions then add another year of project.’’ She revealed.

UICN’s regional program coordinator, Charles Oluchina, said a project will concentrate on three main areas as looking for water resources areas, dealing with agr-stakeholders like smallholders farmers that practice conservation agriculture, and partnership mainly to the financial institutions that will provide loans to farmers besides environmental preservation, Tanzania depends much in it.

‘’ Tanzania is a blessed land with the richness of soil fertilities whose country’s strategies of 2025 in Agriculture related with that of global slogan that targets to improve the livelihoods of smallholder farmers. IUCN works with Tanzania to maintain its status’’ he explained.

John Banga , SAGCOT’s manager at kilombero cluster, said kilombero produces 60 percent of national food and the one affected much by climate changes, said there’s the achievement of protecting it due to sustainable agriculture in Tanzania nowadays that will be in teamwork including partners under vice president office.

‘’ I  call upon for farmers to adopt modern agriculture that friendly to the human environment as to maintain its land’s richness’’ he explained. 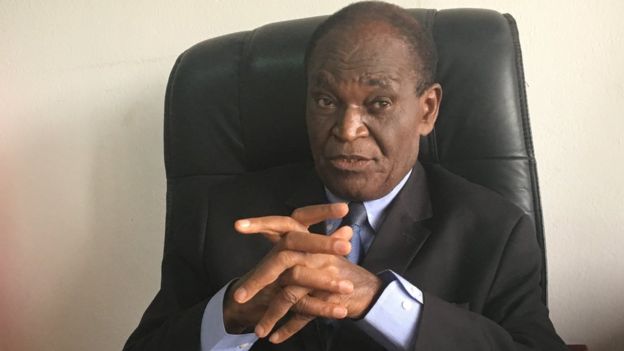 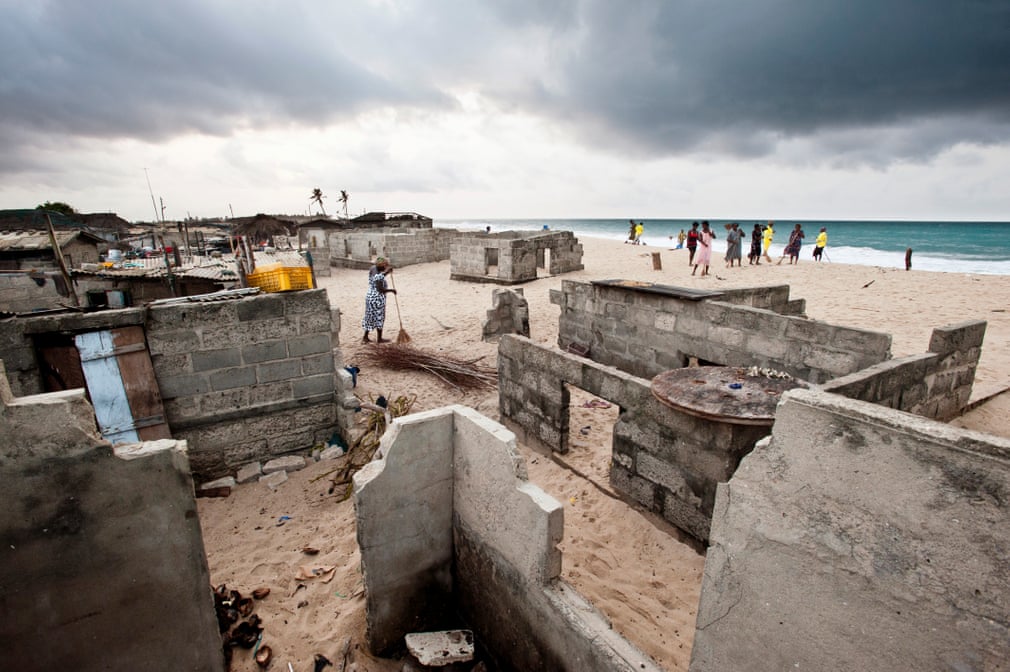 Rise in Sea Levels: A dilemma of Ghana’s Antique community