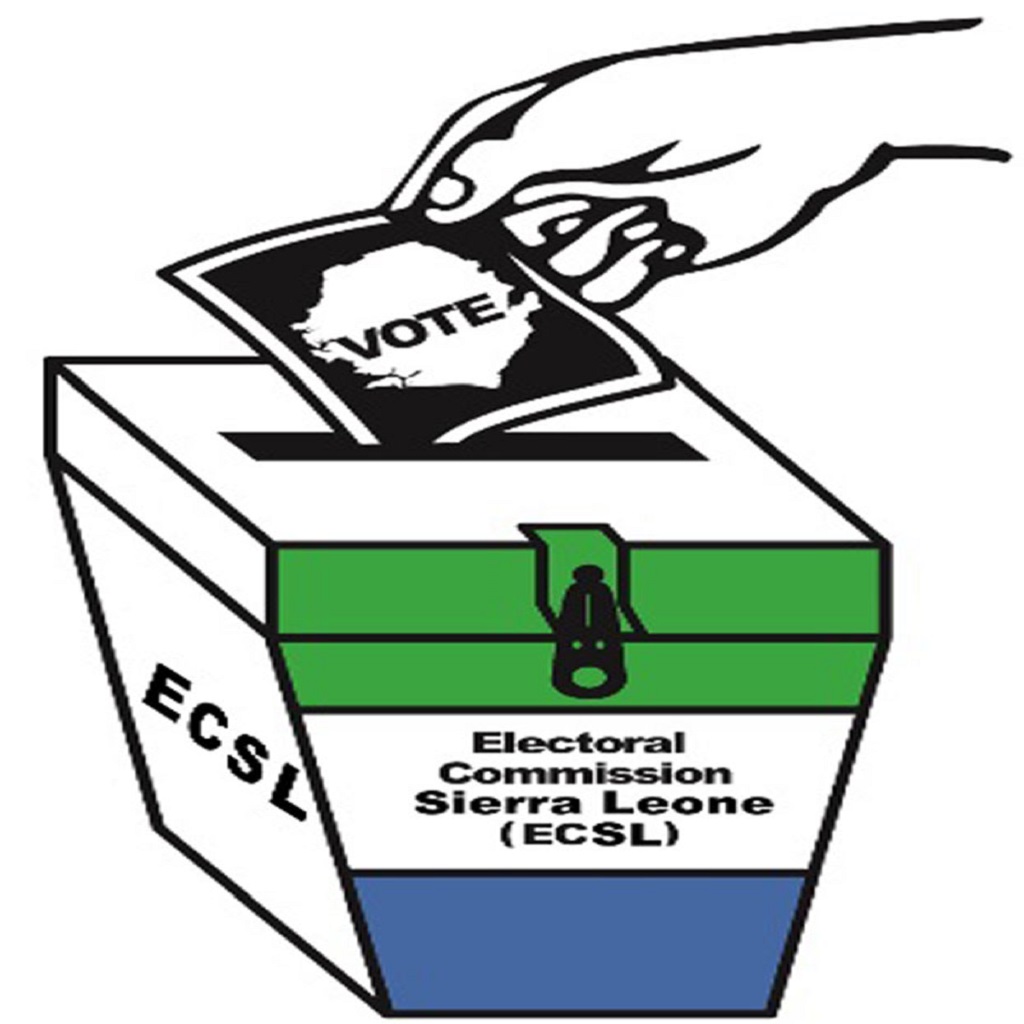 Sierra Leone goes to the poll next year, and citizens in that country will be making a choice between voting in a new government or either retaining the current government of Julius Maada Bio.

The West African nation will be going into elections at a time, the country is facing its worst economic hardship in decades with inflation, unemployment, hikes in fuel prices are among the many challenges the citizens are faced with thus the news of a new date for the next elections was greeted with so much anxiety as people will once again speak their voices through the ballot to vote in the leaders that will manned their affairs in the next five years to come.

It could be recalled that on 11th March, a notice from the office of the press secretary and presidential spokesman announced that the president in consultation with the country’s electoral body has appointed the 20th May 2023 for the election of paramount chief, members of parliament and 24th June 2023 for the elections of ordinary members of parliament and local council respectively.

‘’The general public is here by informed that in exercise of the powers conferred upon the president under section 22 of the Public Elections Act (No.4 of 2012, notice is hereby given that the electoral commission for Sierra Leone intends to register eligible Sierra Leoneans from 3rd September 2022- 4th October 2022 in respect of the Presidential, Parliamentary, Local Council and Village Head elections to be held in 2023,’’a statement from the office of the press secretary and presidential spokesman said.

It added that the Biometric technology and fixed registration centres shall be used to capture both the biographic and biometric data of eligible voters.

‘’The electoral commission for Sierra Leone shall publish notices in form A of the Second schedule of the public elections Act 2012 (Act No.4 of 2012)

My Nigeria: Going beyond cliches 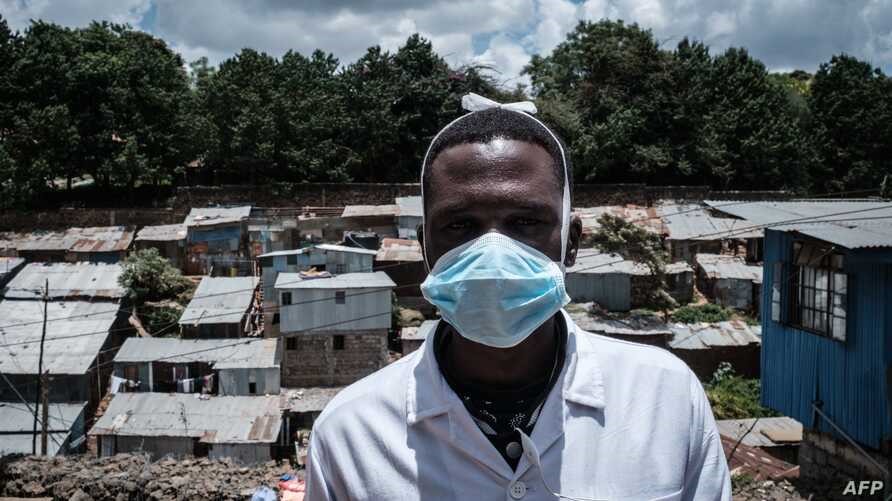