In the letter to the interim chair of R-JMEC – signed by the acting chief of general staff of the SPLA-IO, Gabriel Duop Lam – the group said it will not participate in any of R-JMEC and security mechanisms meetings until the issues are resolved.

Machar’s group has presented violations of cessation of hostilities agreement committed by Kiir’s forces,  since the beginning of peace implementation.

It said the violations are unprovoked attacks on the SPLM/SPLA-IO areas, cantonment sites and the unified forces training centers.

Activist say the decision by the SPLA-IO to suspend its participation in the meeting will do more harm in the implementation of the revitalized peace agreement.

On Monday, the ceasefire monitoring body (CTSAMM) had to postpone its technical committee meeting after the armed opposition representatives in the entity walked out over alleged attacks in Unity and Upper Nile states.

The SPLA-IO argued that the attacks have resulted in the displacement of civilians and destruction of properties.

Col. Lam Paul, SPLA-IO spokesperson say such acts of military aggression were indications that the country could return to another war.

“These continuous intentional aggressions against the SPLA-IO do not only show lack of political will, but also intent to take the country back to a full-scale war”, Lam said in the press statement.

Gen. Lul stated that his forces were finally ordered to return to its base.

Observers described Machar’s group suspending their participation in all the peace and security meetings as a “premature decision” and It will not help in stabilizing the fragile security situation across the country.

According to the revitalized peace agreement, no revenge, vengeance or retribution and any kind of violation of the permanent ceasefire is allowed under any circumstances.

It also stipulates that all parties shall refrain from offensive, provocative or retaliatory actions.

However, thousands of SSPDF, SPLA-IO and Opposition Alliance forces are in various cantonment camps or training camps across the country since 2019.

About 53,000 forces are expected to graduate from the training camps.

Just a year to the end of transitional period, but the peace implementation is facing many challenges including the constitution making process and security arrangements.

Violence are likely to increase as the country progresses towards elections, tentatively forecast for 2023. 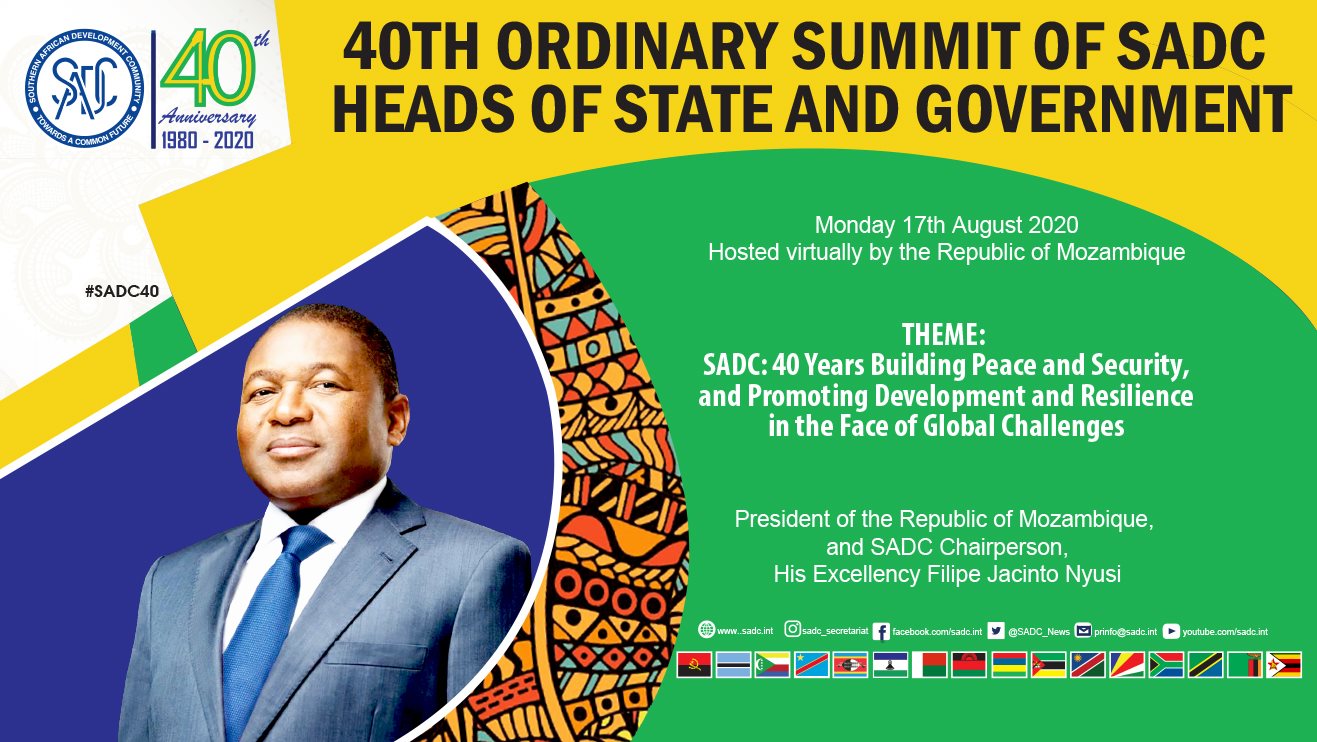