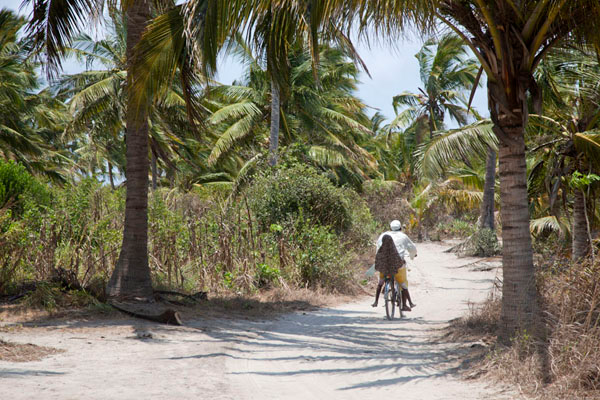 The Armed Forces of Defence of Mozambique (FADM) shot down 20 terrorists on the island of Matemo, in Mozambique’s northern province of Cabo Delgado, said the leader of the Mozambican troops, Joaquim Mangrasse.

Four members of the FADM were killed and two terrorists captured, he added.

The terrorists invaded last week  the island of Matemo in the province of Cabo Delgado. 10 of them were imediately killed, the police announced last friday.

The police said there was heavy fighting, in which, in addition to killing ten of the enemy, the Mozambican forces seized a variety of military equipment.

The police said the terrorists were still on the island, passing themselves off as members of the local population. So the units of the defence and security forces had also stayed on Matemo “to clarify the situation”. 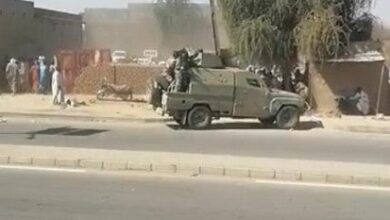