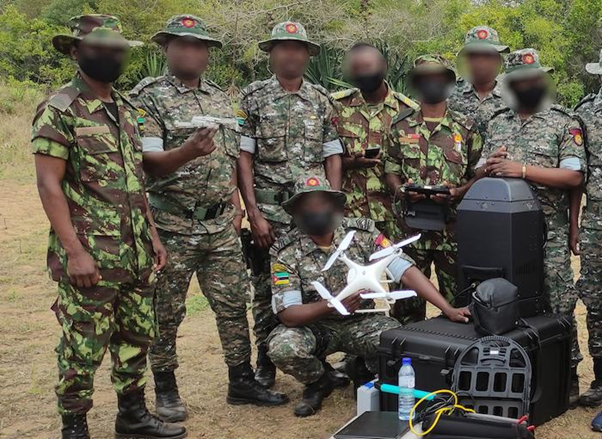 The Mozambican army has intercepted and neutralized three Tslamic State drone squads in cabo Delgado, where the terrorist group is attacking since October 2017.

The drones were apparently sent for the purposes of gathering intelligence and bombarding the soldiers and were intercepted by the tactical systems provided by the Israeli company MCTECH RF Technologies.

According to MCTECH, the system model MC-Horizon D360BP V3 tactical systems were supplied to the Mozambican army at the end of 2021.

The systems are reactive systems carried by a soldier, and automatically detect the drone’s presence at a range exceeding 2.5 kilometers and neutralize them before they become a real threat.

The company’s vice president, Ido Bar-Oz, said they are pleased to hear that the systems in the service of the Mozambican army have been successful in defending against ISIS attacks.

“This is certainly impressive evidence of the importance of integrating those systems in the battlefield protecting the maneuvering forces,” he said.

The systems, the company says, were designed to protect squad or maneuvering forces in the field and allow freedom of action without the risk of being attacked or exposed by enemy drones. 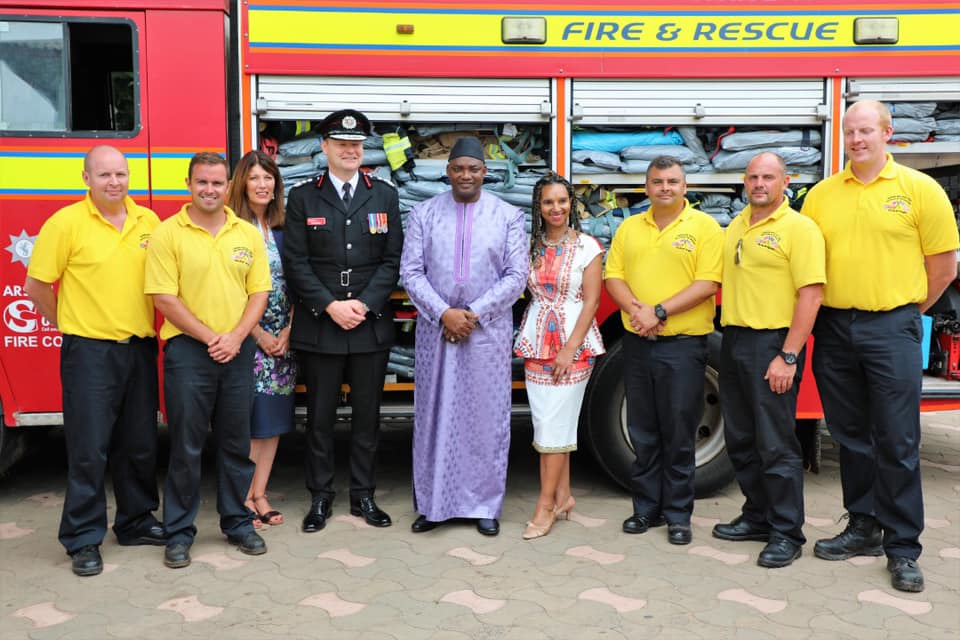