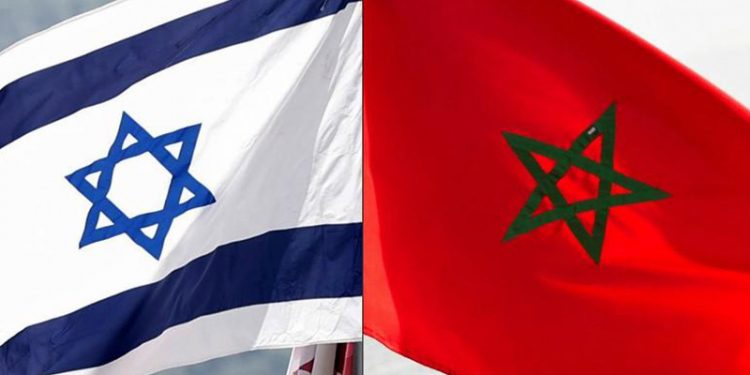 The “Morocco Israel Tourism Investment Summit” was held on Tuesday in digital format, with a view to promoting tourism investment among the Israeli community.Initiated by the Moroccan Society of Tourism Engineering (SMIT), under the aegis of the Ministry of Tourism, Handicrafts and Social Economy and its Israeli counterpart, this first bilateral forum was marked by the participation of several key players in the Israeli, Moroccan and international tourism industry, said a joint statement by the Ministry and SMIT.Speaking on this occasion, Minister of Tourism, Handicrafts and Social Economy, Fatim-Zahra Ammor, explained, according to the same source, that thanks to the leadership of His Majesty King Mohammed VI, Morocco has today an unavoidable business climate and countless assets whose attractiveness is recognized worldwide.Ammor also took this opportunity to praise the relations between the two nations which were strengthened by HM the King during the signing ceremony of the tripartite declaration between the Kingdom of Morocco, the State of Israel and the United States of America in December 2020.“A memorable event that laid the solid foundations of an eternal and fraternal relationship between our two countries,” she said, adding that the objective through this webinar is to lay the groundwork for a promising, sustainable and value-creating economic partnership, offering countless opportunities for tourism investments between the two countries.The Minister highlighted the political and macroeconomic stability of the Kingdom of Morocco, its world-class infrastructure, its geographical position as a gateway to Europe and a hub for Africa as well as its tourism potential.On the occasion of this high-level forum, Israeli investors have expressed their appreciation of the tourism investment offer presented at this conference, thus expressing their interest in contributing to the development of the tourism offer in Morocco.Director General of SMIT, Imad Berrakad, explained that this message of confidence and support was carried by prominent tourism investors. These investors have expressed their belief in the potential of Morocco and wish to take advantage of the promising relationship between the two countries to establish an important base for its development.*Source Department of Communication – Kingdom of Morocco