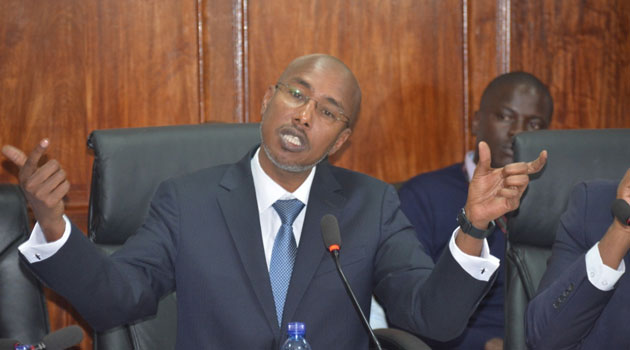 Until his appointment, Mr. Marjan was the acting CEO, a position he has been holding since 2018.

IEBC chair Wafula Chebukati said that Mr. Marjan emerged as the best candidate during the just concluded recruitment process. Five candidates were interviewed for the position.

“On March 8, 2022, interviews for the position were held, and Hussein Marjan emerged as the most qualified and fit for the role,” Chebukati stated.

He will replace the former CEO Ezra Chiloba who unceremoniously quit the commission over gross misconduct.

As CEO, he will be in charge of coordinating activities at the secretariat as the commission prepares for the General Election in 2022.

He holds an MBA in Strategic Management and a BCom (Accounting Option) from the University of Nairobi.