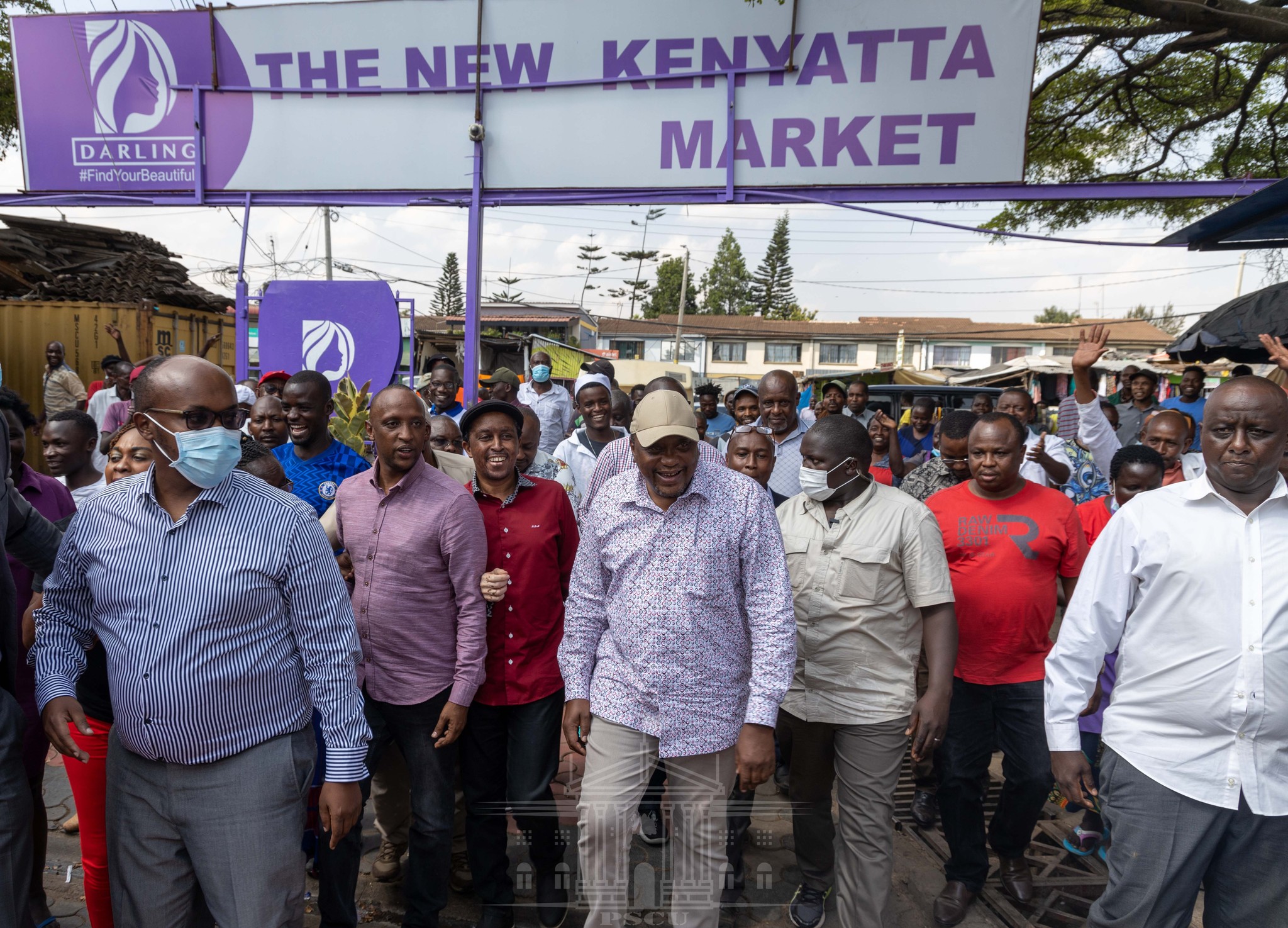 President Uhuru Kenyatta has said no amount of abusive language will deter him from working to ensure the country is peaceful and united under the spirit of the “handshake”.

The President spoke on Wednesday when he addressed wananchi at the Kenyatta Market in Nairobi County after an inspection tour of the facility.

Kenya’s deputy president William Ruto and his allies have continued castigating President Kenyatta over Raila Odinga’s endorsement. According to Ruto, Kenyatta was never meant to support Odinga’s presidential bid, but his.

As a result he has described Odinga as a government project who has no the capacity to tackle problems Kenyans are struggling with. He has claimed that the March 9, 2018, handshake was not meant to unite the country but keep the ODM party leader active in politics.

“I remember asking, really? Do you expect (Raila to retire)? We know Raila Odinga and we know his games. And I was saying at that time that I don’t think Raila is going to retire. I think he will talk about changing the Constitution. Every fear I had, has come to be,” he said during an interview with the Voice of America during his US tour.

On Tuesday, March 15, 2022, during his unveiling as the UDA presidential bearer at Kasarani, outskirts of Nairobi, the second in command attacked Kenyatta’s record, accusing him of overborrowing. Since taking office in 2013, Kenyatta’s government has increased the country’s public debt by Ksh7 trillion ($61.32 billion), up from nearly Ksh2 trillion.

He also castigated him of using state machineries to persecute political opponents.

Kenyatta publicly endorsed Odinga on January 24, 2022, during a meeting at Sagana, central Kenya, noting that the latter has the best interests for the country. He stated that the ODM leader understands where the country is going and will be at ease handing over the leadership mantle to him.

“I’m asking you to support Raila Odinga as he means well for the Country,” stated President Kenyatta.

He further noted he will have no problem supporting Ruto in future if he reforms. 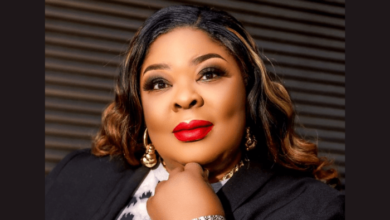