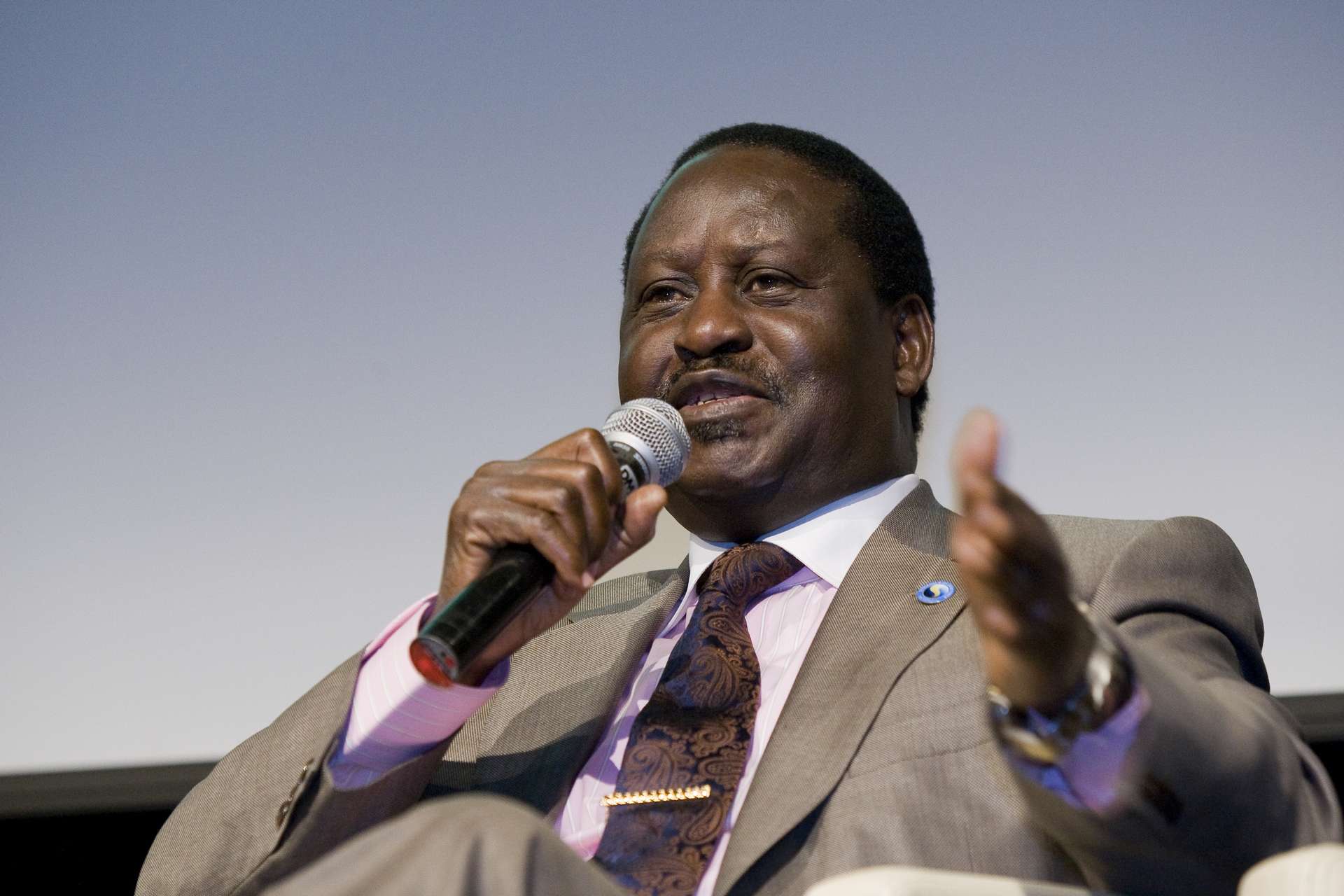 Kenyan presidential aspirant and the opposition leader Raila Odinga has vowed to fight corruption that is ailing the country should he become president.

Odinga spoke in London on Tuesday, March 15, 2022, during the BBC Focus on Africa show, hosted by Sophie Ikenye.

“I’m going to be ruthless about corruption, through graft a lot of funds are being lost in our country. The President himself has estimated about Ksh.2 billion ($20 million) daily that works to be about Ksh.780B ($7.8 billion) that is more than what I require,” Odinga said.

Corruption is one of the major problems bedeviling the East Africa nations. Public resources are being looted especially by those in the authority led by the politicians and whopping percentage of leaders have pending graft cases in the courts. The cases drag in the law courts and later dismissed due to insufficient evidence.

Meanwhile, Human Rights activist Okiya Omtatah had gone to court  seeking an order to have persons with integrity issues blocked from vying in the 2022 General Elections.

According to the petitioner, the best way to ensure good governance, including preventing rampant theft of public funds and a general lack of transparency and accountability in the public sector, is to ensure that only people of integrity are elected to State offices at both the county and national levels of government.

The discussions focussed on security cooperation, with the goal of strengthening Kenya-UK ties in the future.