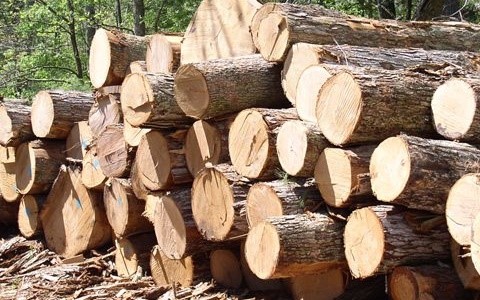 The Government has arrested and prosecuted 15 people for engaging in illegal harvesting of Rosewood from January 7, 2017, to January 7, 2021, Mr. Samuel Abu Jinapor, Minister of Lands and Natural Resources, said on Thursday.

He said on the Floor of Parliament that those convicted received various punishments, ranging from fines to terms of imprisonment.

The Minister’s statement was in a response to Dr. Clement A. Apaak, the Member of Parliament for Builsa South, who was enquiring on whether any arrests had been made of any person or company engaging in the harvesting, transportation, and export of Rosewood within the time frame.

Mr. Jinapor said of the 15 culprits, eight were arrested at Lawra in the Upper West Region, two at Navrongo in the Upper East Region, and one each at Bole and Buipe in the Savannah Region, Nkwanta and Jasikan in the Oti Region, and Tamale, the Northern Regional capital.

He told Parliament that to serve as a deterrent to drivers and vehicle owners who allowed their vehicles to be used for the illegal business, the Ministry had commenced discussions with the Office of the Attorney-General for their possible prosecution and confiscation of the vehicles to the state.

Mr. Jinapor said between that same period, a total of 576 vehicles carrying Rosewood were impounded, most of which were transporting the Rosewood to Accra for possible shipment outside the country.

“Mr. Speaker, the owners of these trucks never show up when the vehicles are impounded. The vehicles are usually detained for over four months and if no owner shows up, the drivers are made to pay fines ranging from GHS 2,000 to GHS 5,000 depending on the volume of wood on the truck. The wood is then confiscated by the state, sold at public auctions, and the vehicles released to the drivers,” he said.

“Mr. Speaker, since we realized that the cartels who owned these woods found ways of participating in the auction to buy and export them, we have ceased auctioning confiscated Rosewood. All Rosewood confiscated will be donated to the National Cathedral Project.”

The Minister reiterated an earlier call to manage the country’s natural resources, particularly Rosewood, with the highest standards of transparency, integrity, and candour. In February 2017, the Ministry of Lands and Natural Resources imposed a ban on the harvesting and exporting of Rosewood to preserve Ghana’s forest cover. 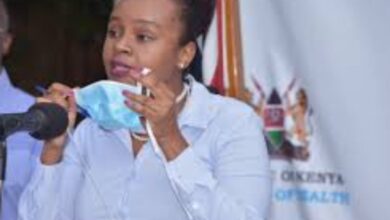 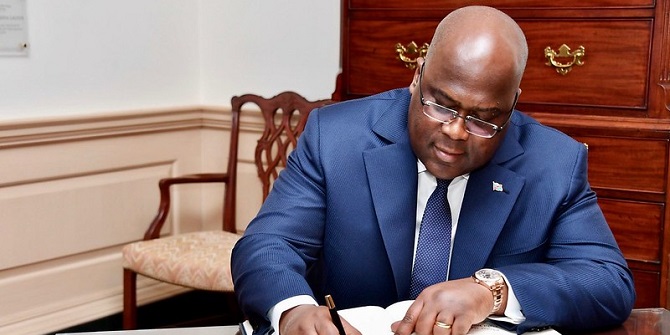