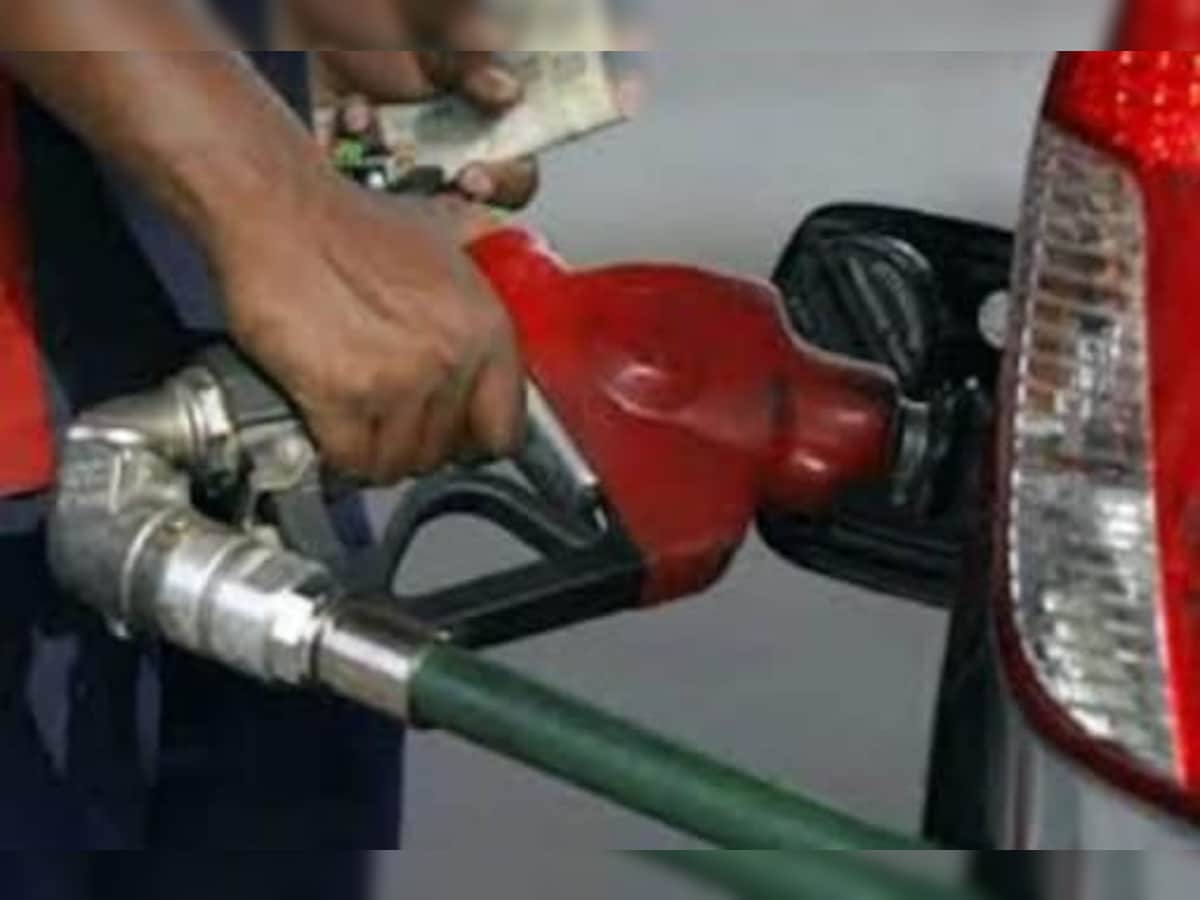 The Minority group in Ghana’s Parliament is demanding the immediate removal of three taxes on petroleum products to mitigate the impact of rising prices of crude oil on the international market.

The demand by the minority comes as consumers are currently buying Petrol and Diesel above 8 cedis from the pumps.

The development has led to a 15 per cent hike in transport fares. In an engagement with the media, MP for Bongo and a minority member on the mines and energy Committee, Edward Bawa argued “everything will come crumbling if the government fails to take immediate steps to remove taxes such as Energy Sector Levy, Sanitation and Pollution Levy and the Special Petroleum Levy”.

The lawmaker further tasked the Bank of Ghana to take immense steps to arrest the depreciation of the cedi which he argued is compounding the problem.

He warned fuel prices might hit nine cedis in the next window if the government fails to hear the plight of consumers. 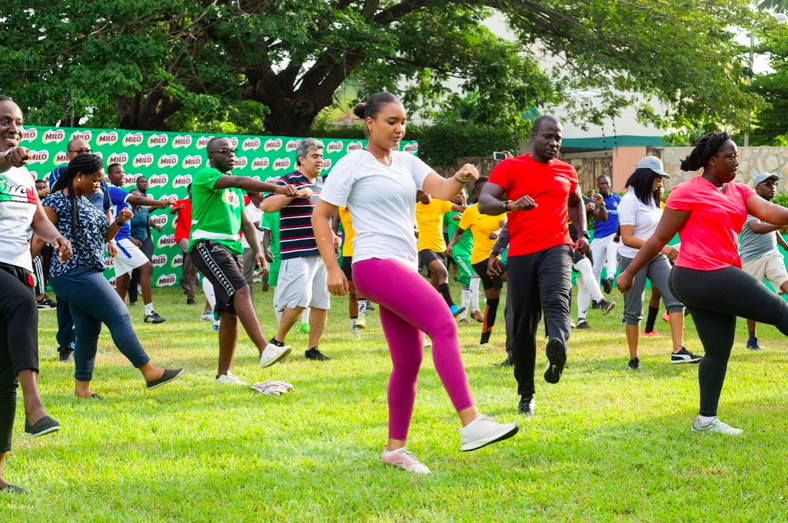 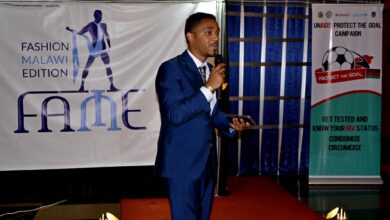