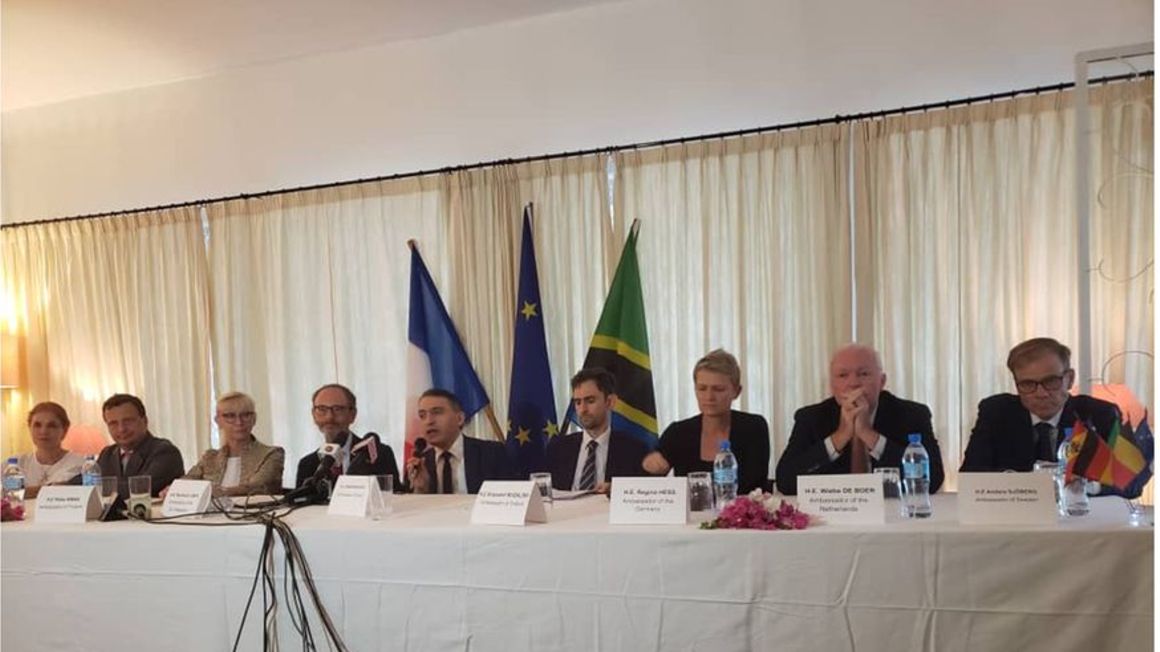 Besides the official statements from the AU, Southern African Development Community and Economic Community of West African States, at least, half of the African countries from the continent voted to condemn Russia’s action in neighbouring republic. According to reports, 17 African countries abstained from voting on the resolution at the United Nations.

EU representatives, looking at Africa from different perspectives, but more importantly pushing for their economic footprints on the continent. Fresh from their previous EU-AU summit, both agreed on several investment projects. EU is committing approx. €300 billion (US$340 billion) for financing new investment initiatives — similar to China’s Belt and Road initiative — an investment programme the bloc claims would create links, not dependencies.

The African based European Union representatives have been stepping up collective efforts to drum home the worsening situation in Ukraine and impact on Africa. Although the crisis might also open a number business chances for Africa, the European representaives are emphasizing the decades-long European investment in Africa, further convincing them to support the position of many of its members against Russia.

Leading the delegation was the French ambassador Nabil Hajlaoui, who expressed great dismay towards Russia’s aggression, and said that France along with the international community condemn the disregard to democracy and sovereignty exhibited by Russia. He asked that Africa join in condemning the brutal acts and insisted on adherence to international law.

EU is counting on its solidarity with Africa. The EU and SADC, for instance, have been woring on facilitating and coordinating implementation of the regional agenda in Southern Africa. The EU members have invested and have a long-standing development partnership on priority areas of regional economic integration, peace and security.

EU delegation head pointed out that Europe was unanimous in its rebuke against Russia and that through concerted global efforts peace would be restored, and at least control the global economic instability.

Europe, especially Poland and the Baltics, has been experiencing massive influx of refugees as a direct result of the situation in former Soviet republic of Ukraine. Russia shares borders with Ukraine, which plans to join the European Union bloc and the North Atlantic Treaty Organization (NATO).

Polish ambassador Krzysztof Buzalski warned of the rising humanitarian crisis in Ukraine and said that if the situation remains unchanged there is a risk of having a massive refugee crisis of up to eight million displaced people.

“Currently more than 3.5 million Ukrainians are displaced and some have sought refuge in neighbouring countries such as Poland,” said Buzalski, added that Africa’s show of support would go a long way in the manifestation of the global unity that exists in the approach against Russia.

Russian President Vladimir Putin, concerned about its security risks and lack of security guarantees from NATO observing its promise of not expanding further eastward, embarked on “demilitarization and denazification” of Ukraine on February 24 after both Federation Council and the State Duma (legislative chambers) approved and gave the greenlight for this this operation.

As a new world is awakening to the worsening situation, global leaders still believe that all countries have to respect and operate within the confines of international law. That all countries must be guided profoundly by the principles of non-interference in internal matters, respect for national sovereignty and territorial integrity. Russia is currently experiencing a raft of sanctions imposed by the United States and Canada, European Union, Japan, Australia, New Zealand and a host of other countries. 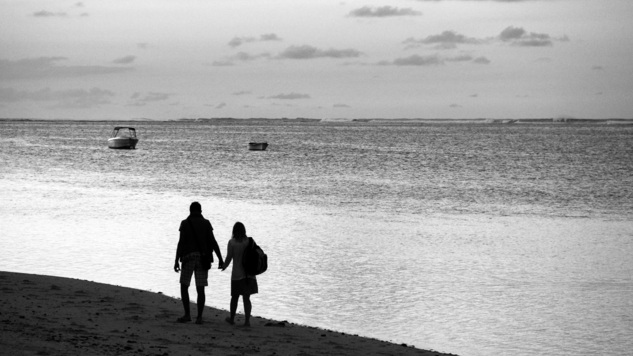 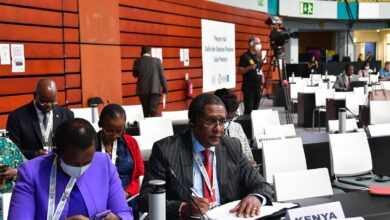