The next coming years will be difficult for both the ordinary and rich Swazi because of the prevailing political crisis following  the rampant arson attacks and bombings.

The Eswatini authority should quickly arrange a real political dialogue at a neutral place.

Having a dialogue inside the home of the King will make the situation worse. The people will continue to oppose the parasitic Royal political system called tinkhundla.

Currently no investor can come to Eswatini and do business where all structures are either bombed or burnt by unknown people.

There is a possibility that people whose property has been burnt might fight back. Remember there were armed Asian who fought with revolutionary Swazis around Manzini.

Having this real political dialogue could heal Swazis. The political and economic freedom we yearn for as a nation should be realised in our lifetime.

Mswati III should humble himself and lead this dialogue other wise the young and restless generation will throw him away.

The faceless people who are behind the various reported attacks or arson attacks seem eager to bomb more structures.

The painful story is that SADC who promised to assist initiating dialogue in Eswatini remains in hiding.

SADC is on the wrong side of history when it comes to the Swaziland political question. They sent a delegation to Eswatini and collected information from both the ruling regime and pro- democracy movement. However SADC still hide the report from Swazis and the international community including the media.

How can we trust SADC Troika??

If Swaziland gets destroyed. Future historians will have to write the pathetic role played by SADC in this whole saga. SADC to me looks like a chained dog. It is decoration that we have to discard as a society.

The Southern African Development Community (SADC) is a regional group of 15 countries.

The 15 Member States founded in 1980. SADC’s Vision is that of a common future, a future within a regional community that will ensure economic well-being, improvement of the standards of living and quality of life, freedom and social justice and peace and security for the people of Southern Africa.

This shared vision is anchored on the common values and principles and the historical and cultural affinities that exist between the people of Southern Africa.

The SADC Mission is to promote sustainable and equitable economic growth and socio-economic development through efficient productive systems, deeper co-operation and integration, good governance, and durable peace and security, so that the region emerges as a competitive and effective player in international relations and the world economy.

Sadly over100 Swazis were killed. Most of the killed people were innocent children and women. The SADC never stood up and condemned Mswati.

If we condemn President Putin for Killing Ukrainian citizens we must also condemn Mswati and and the international organizations like AU, United Nations should take actions against him. 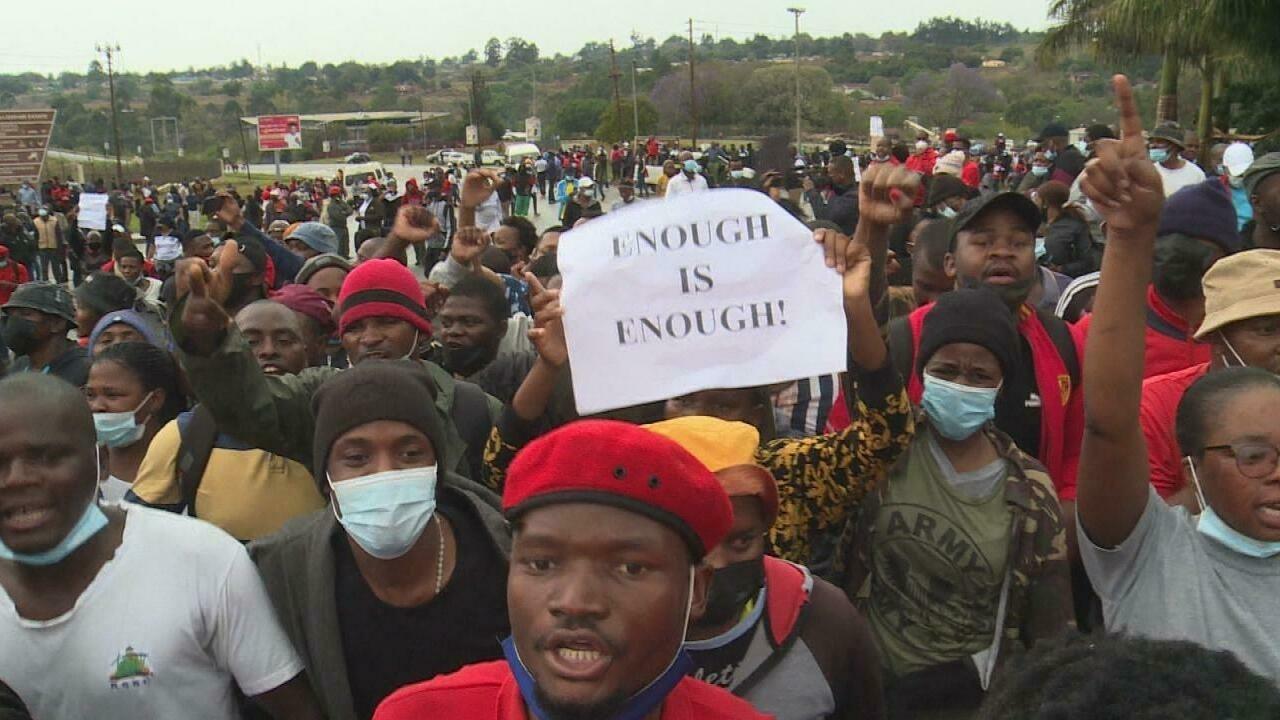 A civil war is “a violent conflict within a country fought by organized groups that aim to take The party in revolt must be in possession of a part of the national territory.

Almost every nation has minority groups, religious plurality, and ideological divisions, but not all plunge into civil war. Sociologists have long searched for what variables trigger civil wars. In the modern world most civil wars occur in nations that are poor, autocratic, and regionally divided. However, the United States was one of the wealthiest and most democratic countries in the world at the time of its bloody civil war.

Competition for resources and wealth within a society is seen as a frequent cause for civil wars, however economic gain is rarely the justification espoused by the participants. Marxist historians stress economic and class factors, arguing that civil wars are caused by imperialist rulers battling each other for greater power, and using tools such as nationalism and religion to delude people into joining them.

*Eugene Dube is the Swati Newsweek Online journalist and editor.

It is Time for a Democratic Global Revolution 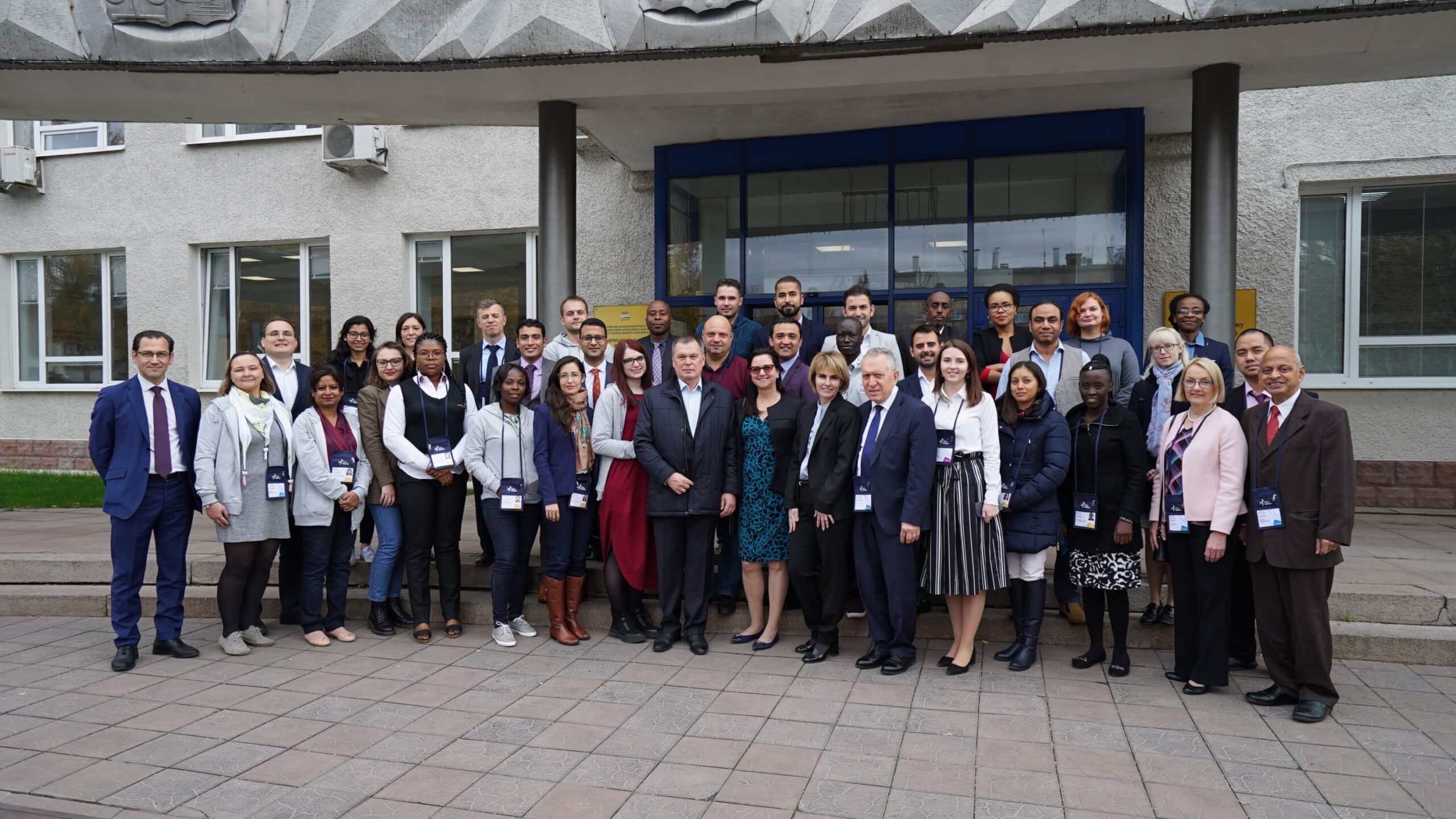