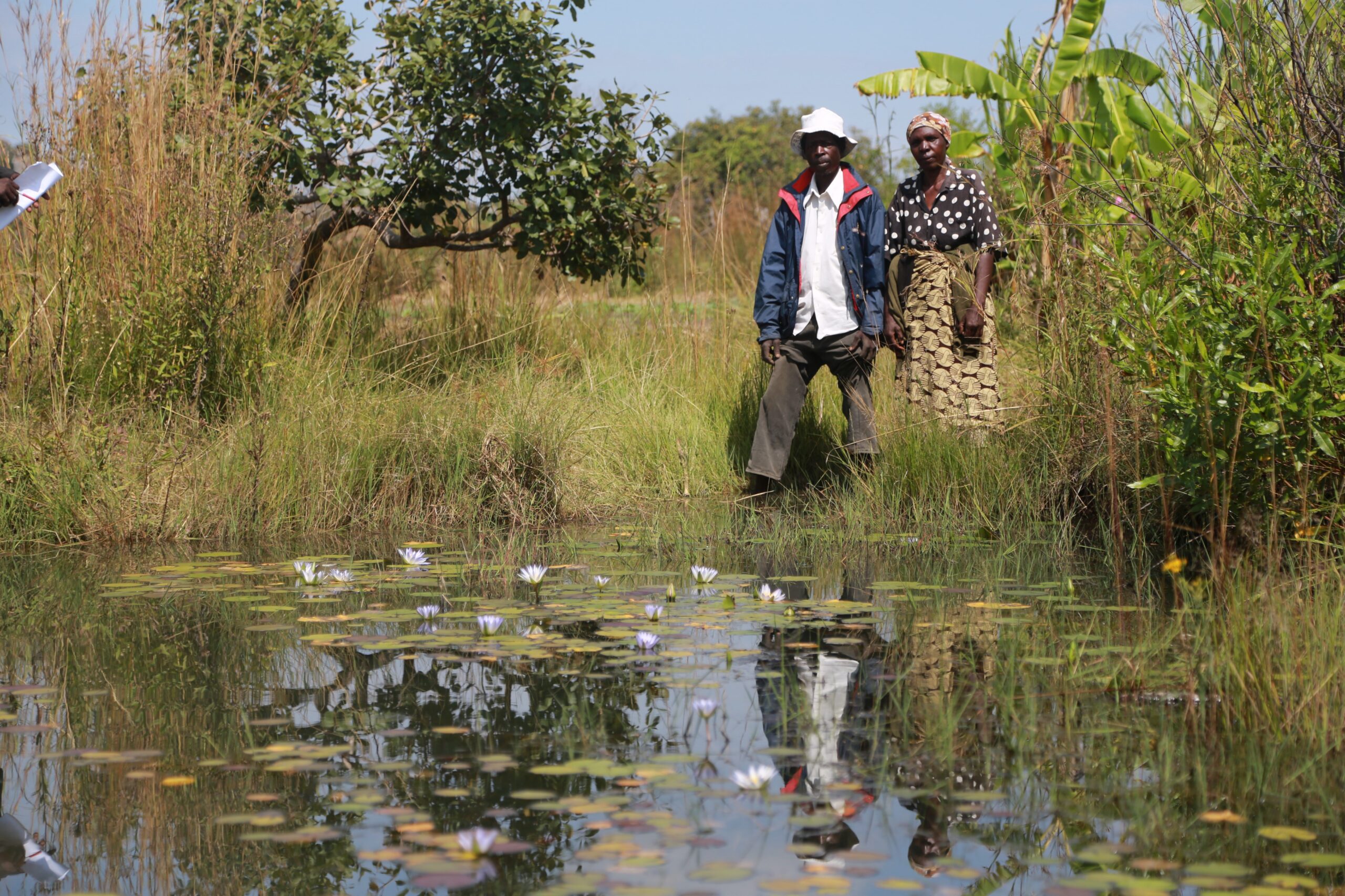 A national audit of  management of wetlands conducted by the Office of the Auditor General  throughout some provinces of Zimbabwe has exposed serious weaknesses in the prescribed and required international obligations to preserve the country’s water preserving bodies.

The national audit report was presented to the Environmental Management Agency (EMA) under the Ministry of Environemt,Tourism and Hospitality.

This is a Value for Money Audit Report, on the Management and Protection of Wetlands by the Environmental Management Agency in terms of Section 11 of the Audit Office Act [Chapter 22:18].

According to the report wetlands management is the manipulation of an ecosystem to ensure maintenance of all functions and characteristics of the specific wetland type.

The wetland management involves activities to manage, protect, restore, manipulate and provide for the functions and values, emphasizing both quality and acreage by advocating for sustainable usage of them.

It is added in the report that wetland protection goals involve buffering wetlands from any direct human pressures that could affect wetlands’ normal functions and also maintaining important natural processes that operate on them that may be altered by human activities.

The Auditor General office says that the importance of wetlands is, water storage, acting as natural earth sponges and are sources of water for all rivers and streams. The importance also includes soaking up rain slowly and recharging ground water, rivers and streams and water quality regulation through natural filtration.They also provide habitat for plants and animals that live in semi aquatic conditions.

The office says that the audit was on protection of wetlands by the Environmental Management Agency (EMA). The audit covered government designated wetlands and those under the Ramsar Convention.

The Agency is responsible for ensuring the sustainable management of natural resources and the protection of the environment.

EMA was being done, efficiently and effectively.The  audit was motivated by requirements of the Constitution of Zimbabwe, Sustainable Development Goals (SDGs), and local media reports on the degradation of wetlands.

It is reported that according to Section 73 of the Constitution of Zimbabwe, every person has the right to an

environment that is not harmful to health and wellbeing. It also provides for the protection of

the environment for the benefit of present and future generations.

It is reported in the audit report that the main drivers of wetland degradation were governance issues, pollution by untreated effluent, wetland cultivation and prescribed projects which include construction and mining.

The report says that the causes of continued degradation of wetlands were inadequate enforcement of orders and  inequitable distribution of motor vehicles.

It says that the effects of wetland degradation were flash flooding, destruction of flora and fauna, siltation and low levels of water table causing shortages of water.

The audit also revealed that  wetlands were being polluted by untreated effluent from local authorities, individuals, mining operations and institutions in the five provinces sampled.

It is added that out of 29 sewer systems  inspected, 23 were not functioning as intended.

It was  also noted that six individuals, 13 mining companies and 24 institutions were discharging untreated effluent into wetlands.

and destroy flora and fauna,” the report notes.

It is also reported that that there is cultivation of crops in wetlands and within 30 metres from the centre of rivers.

The report says that this was more pronounced and uncontrolled in urban areas.

Driefontein, Cleveland and Monavale wetlands which are Ramsar designated sites are reported to be at threat from cultivation activities.

‘Continued degradation of wetlands from cultivation activities was attributed

to non-issuance and non-enforcement of orders by EMA in the provinces that were  visited. Cultivation

in wetlands may result in siltation and drying up of wetlands,” the report says.

It is also reported that wetlands are also being destroyed by construction and mining activities.

It is said that from the five provinces visited, construction of houses in wetlands occurred in Harare and Midlands provinces.

The most affected wetlands are reported to be  Monavale, a Ramsar designated wetland, Duri river in Chitungwiza, Budiriro, Belvedere wetlands and Ascot wetland in Gweru.

It is added that out of the five provinces visited, mining activities were more pronounced in Midlands,

According to the audit report, a total of seven sites in Zimbabwe have been designated as ‘Ramsar protected wetlands’ covering 28 582.40 hectares. 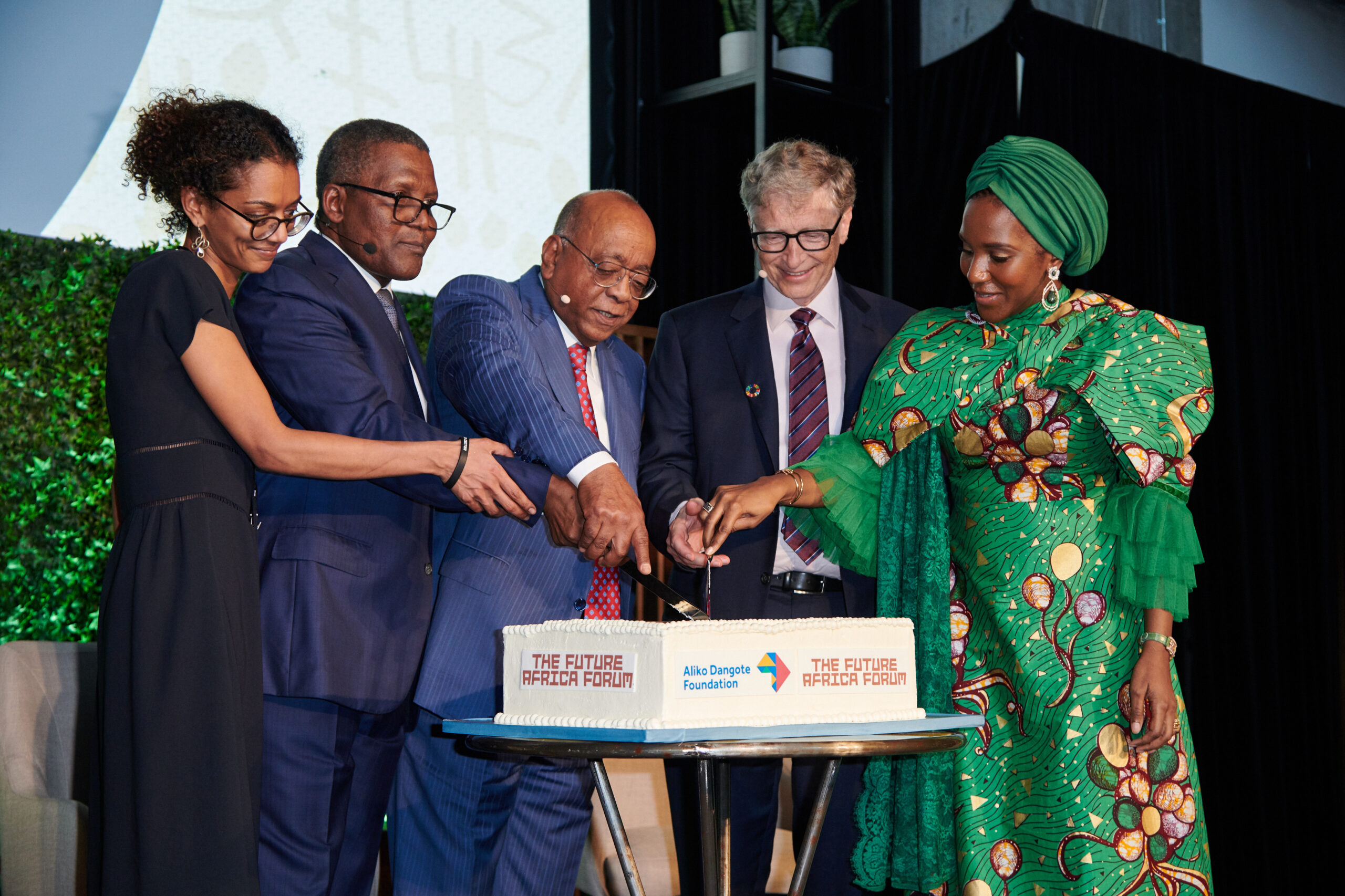 Aliko Dangote $20m transformative donation to The African Center focused on Accelerating Change in Global Narratives about Africa in Policy, Business and Culture