Jeremiah John Mwaniki Nyaga is the latest candidate to express his interest in becoming Kenya’s president.

This brings the number of candidates to four. The other three are deputy president William Ruto of UDA, ODM leader Raila Odinga and Grita Muthoni of Ford Asili.

Mr. Mwaniki, the son of the  late former  Minister Joe Nyaga announced that he will vie the top seat as an independent candidate.

The 44-year-old said his candidature is to fulfill his father’s mission who had aspirations to vie for the presidency.

He said his late father had prepared to vie in this year’s presidential election.

“My father contested in the 2017 election and had embarked on preparing for this year’s election before he passed on. I shall not rest until I fulfil that dream,” said Mwaniki.

He noted that electorates should have a wide range of candidates to choose from because Kenya has no limitation to competent leaders.

He also dismissed a notion that central Kenya should not field a presidential candidate in this year’s poll because the region had produced three Head of States.

“Kenya being a democratic state guarantees any Kenyan from any community to vie for the top seat. I, therefore, don’t subscribe to the notion that some communities should be locked out of the race because they have been in leadership. That is setting a bad precedence and subjecting our democracy in jeopardy,” he stated. 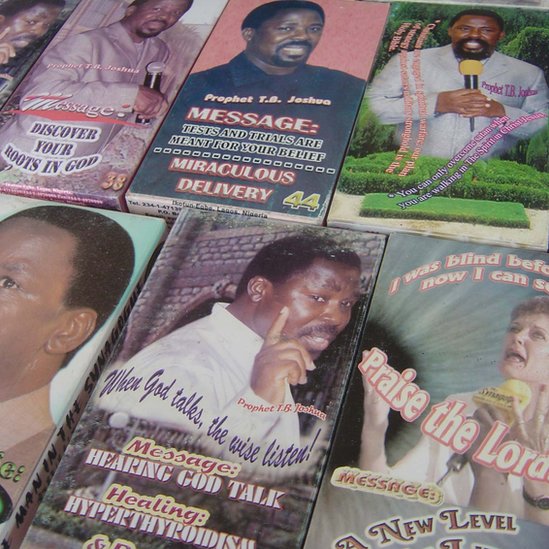 Agriculture is quintessential for Africa and must be leveraged for transformation, says ECA’s Songwe 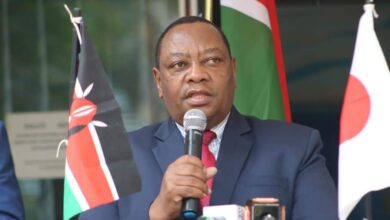