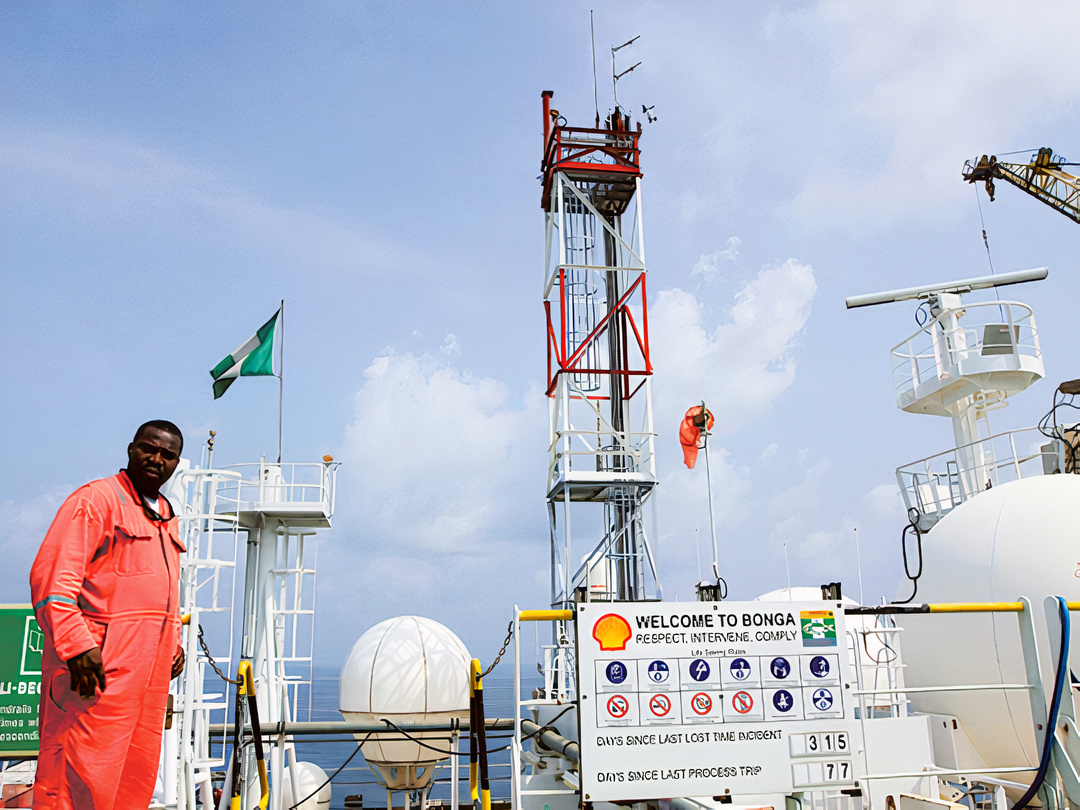 With the energy transition pressuring international investors to focus on renewable energies, capital for oil and gas projects in Africa has been significantly restricted. Accordingly, the continent has been required, now more than ever, to significantly improve its regulatory landscape in order to attract investment and ensure the effective development of its oil and gas resources. In its Q1 2022 Outlook, the State of African Energy, the African Energy Chamber (AEC)  provides insight into Africa’s regulatory landscape, detailing regulatory changes made in Nigeria and Egypt and their impacts on investment and development.Africa’s regulatory landscape has seen significant changes in recent months. Notably, Nigeria’s staple oil and gas sector received a welcome boost in late 2021 after the administration of President Muhammadu Buhari signed the Petroleum Industry Bill (PIB) into law. The PIB, and now, the Petroleum Industry Act (PIA), have long been a topic of significant importance to Nigeria’s oil and gas sector. Some deepwater projects have been delayed as the operators – often majors – awaited the bill’s passing, which was anticipated to bring clarity and certainty with respect to fiscal and industry regulations. The legislation is aimed at providing a legal, governance, regulatory and fiscal framework for the country’s oil and gas industry, and the development of host communities. Meanwhile, the PIA reverses some of the terms introduced in the 2019 Production Sharing Contract deep water revision but has been labeled as controversial in sections of the media, due to the addition of a price-based royalty to the already existing production-based royalty. The fiscal terms in the PIA will apply upon the conversion of existing Oil Prospecting Leases (OPL) and Oil Mining Leases (OML) into Petroleum Production Licenses (PPL) and Petroleum Mining Licenses (PML), the termination or expiration of unconverted leases and the renewal of OMLs. However, industry insiders opine the new regulations may not tick all the boxes wished for by the petroleum industry.Moreover, Egypt’s government has recently signed many new contracts with revised and improved fiscal terms that could trigger growth in investments and consequently the production. Apache, Transglobe Energy and Pharos Energy have reported such contract signings. In the case of Apache and Transglobe Energy, what is common is merging of many concessions into one to benefit from one common cost pool. The revised terms include lower taxes and increased cost recoveries. This also allows previously ring-fenced concessions, where the costs recoveries were slow due to lower revenues to utilize the unrecovered costs faster due to combined concessions- technically eliminating the ring-fencing effect. Apache has already started increasing the rig count and estimates an increase in oil production going forward. Capricorn Energy, who recently acquired Shell’s onshore BAPETCO operated assets could also explore this option but has communicated no plans as of now and intends to increase production by increased drilling going forward. This is a great initiative as it increases the investor sentiment in the country’s upstream industry and helps reduce the decline rates, if not increasing the production in the future.“Both Nigeria and Egypt have made a strong play for international investment through the implementation of progressive, market-driven policies. Nigeria’s PIB has been thirteen years in the making, and not only represents a turning point for the domestic sector, but serves as an example for other resource rich regions seeking foreign investments. Similarly, Egypt, through the revision and improvement of fiscal terms, is set to trigger an influx in investments and developments across its energy sector. While the rest of Africa looks at innovative solutions to capital raising, these countries emphasize the role an enabling environment has and continues to play,” states NJ Ayuk, Executive Chairman of the AEC.Meanwhile, the AEC’s Outlook details the impacts of these regulations. While the fiscal terms under the PIA kick in on conversion of existing leases, the government has now announced a timeline for the other administrative, gas price and flaring-related regulations, and establishment of a community trust fund. The government has set November 2022 as the target date by which to establish a domestic gas base price. Additionally, a specific analysis of the impact of the PIA on breakeven oil price on a project such as Eni’s Etan tie-back shows that it is more contractor friendly than the existing terms under 2019 deep water PSC revisions. However, the PIA is still less contractor-friendly compared to the pre-2019 deepwater terms. The terms for the Tweneboa– Enyenra–Ntomme (TEN) field in Ghana and the 2019 Angolan marginal field terms are more contractor- friendly by comparison. It can also be seen that the terms Angola offered under its marginal field regime result in a larger improvement in project breakevens. Despite this, The PIA is a welcome move in a country where lack of a clear and stable legal framework has stalled foreign investment in the oil and gas sector for the past decade or more.Apart from this, Angola has approved the application of marginal field tax incentives on a few more of the country’s deep-water projects operated by majors. These incentives allow royalties and taxes to be halved and as such, encourage the operators to accelerate the development of the currently undeveloped projects. Other African nations also need to work on their fiscal and other administrative terms more favorable to encourage investments from international oil players. Africa has many heavily hydrocarbon dependent economies where the declining crude oil production trend is very worrying. The country-level administrations need to work on making their respective hydrocarbon development more attractive to recover their full potential and step towards ending energy poverty across the continent.As African countries start to implement regulatory reforms to strengthen the business and operating environment across key sectors, African Energy Week (AEW) 2022 – Africa’s premier energy event – will not only showcase successful regulatory changes made in Africa but, through a range of panel discussions and investor forums, will offer a real discussion on the challenges and opportunities associated with Africa’s regulatory landscape.