Facebook Twitter LinkedIn Tumblr Pinterest Reddit VKontakte Odnoklassniki Pocket
African Development Bank head Akinwumi A. Adesina  joined President of the Republic of Mozambique Filipe Jacinto Nyusi, to launch the “milestone” Pemba-Lichinga Integrated Development Corridor on Saturday, in Mozambique’s northern Niassa province.The Board of Directors of the African Development Fund, the concessional window of the African Development Bank Group approved a $47.09 million grant for the first phase of the Development Corridor Group in December 2021.This forms part of the African Development Bank’s Special Agro-Industrial Processing Zones initiative. These industrial zones are designed to create cost-efficient agro-processing hubs in areas of high agricultural potential. The initiative is in line with Mozambique’s National Development Strategy, which seeks to improve living conditions through structural reforms and economic diversification.Mozambique’s President Filipe Nyusi said the project was part of a commitment outlined in the country’s five-year program to boost economic growth, productivity and job creation. Agriculture and industry are the “catalyzing base” that will transform the economy and elevate it to middle-income status, Nyusi said. These sectors had “reaffirmed their primacy in the mosaic of the country’s economic priorities” despite security challenges, the Covid-19 pandemic and the global economic recession, he said.The project will directly contribute for the implementation of the National Program to Industrialize Mozambique (PRONAI). It will build on a long list of African Development Bank interventions in northern Mozambique for the provision of infrastructure and will unlock, beginning with Niassa province, the agricultural potential of the Nacala corridor.The project also aligns with the African Development Bank’s Country Strategy Paper 2018-2022 for Mozambique, with a focus on the northern provinces, and the Bank’s Feed Africa Strategy for agriculture transformation. Bank chief Adesina said the project was “an important milestone for Africa.” 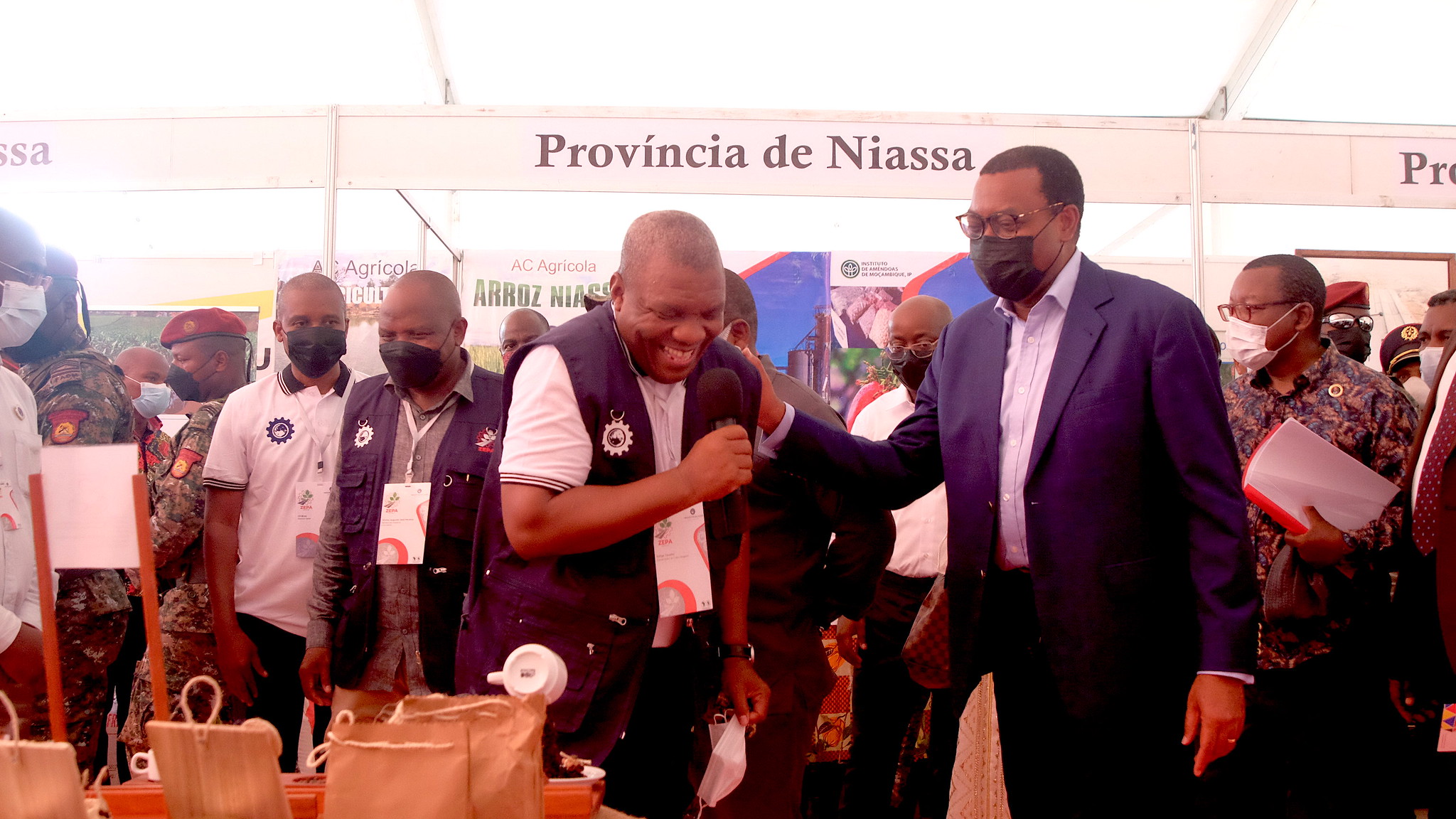 “It is the first of many Special Agro-Industrial Processing Zones to be set up across our continent to transform what we have in abundance into massive wealth-generating opportunities. Here in Mozambique and in other parts of Africa, Special Agro-Industrial Processing Zones lie at the core of our ambition and strategy to turn Africa from a net importer into a net exporter of food. If there was ever a time that we needed to raise food production drastically, that time is now,” Adesina said.He said the war in Ukraine, a major food basket, threatened global food and energy supplies. The price of wheat has risen by 62% since the beginning of the war. The price of maize has gone up by 36%. The price of soya beans is up by 29 %. And the price of fertilizer, which is critical to food production, has gone up by 300%.“The potential ripple effects are many…When you factor in the increased costs of energy in many African countries, rising inflation, and a food crisis in Africa, could lead to social unrest,” Adesina said.Adesina, who last week attended the South Africa Investment Conference in Johannesburg, was accompanied by African Development Bank Acting Vice President, Private Sector, Infrastructure & Industrialization, Yacine Fal, and Director General for the Southern Africa region, Leila Mokaddem. 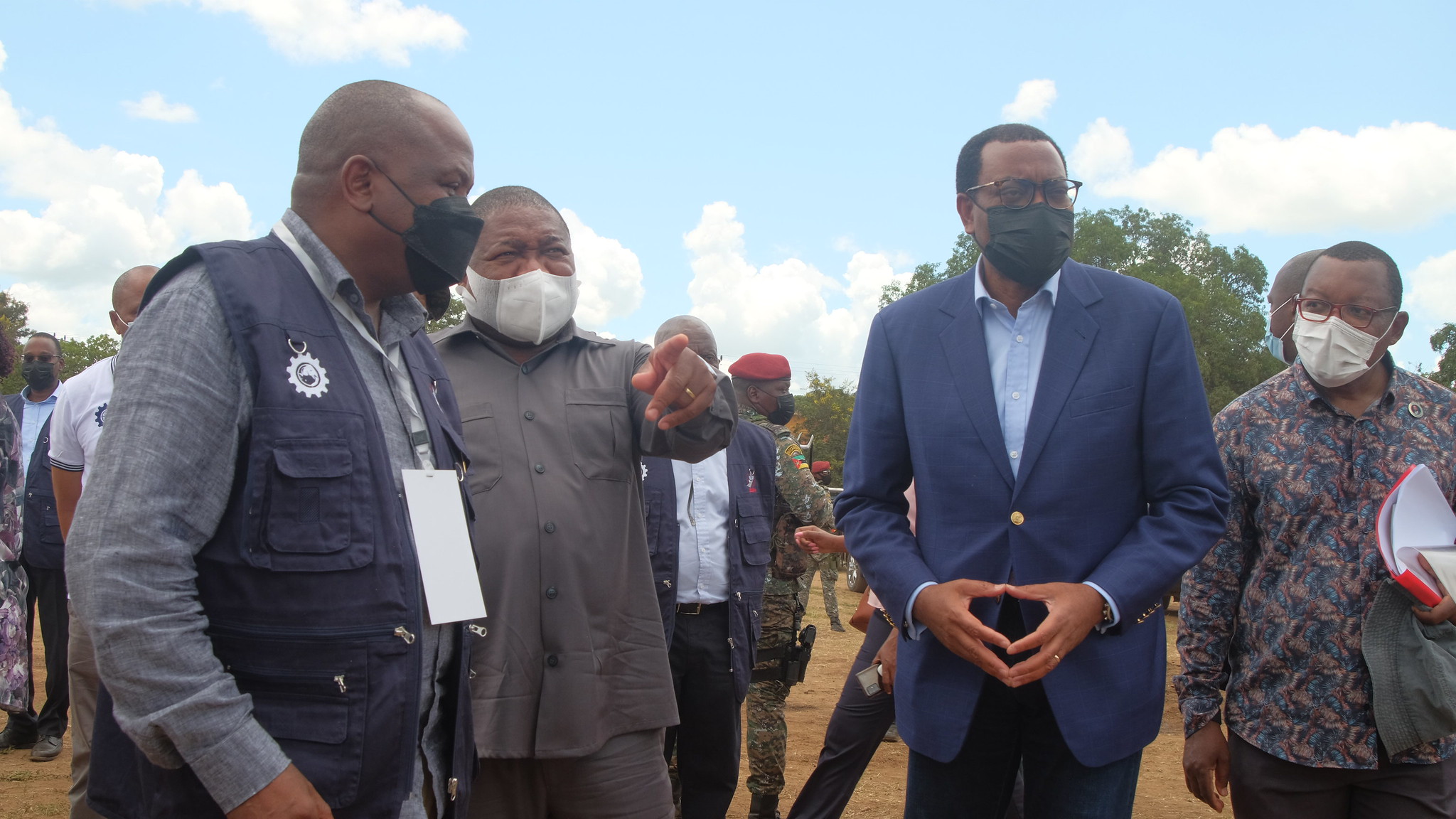 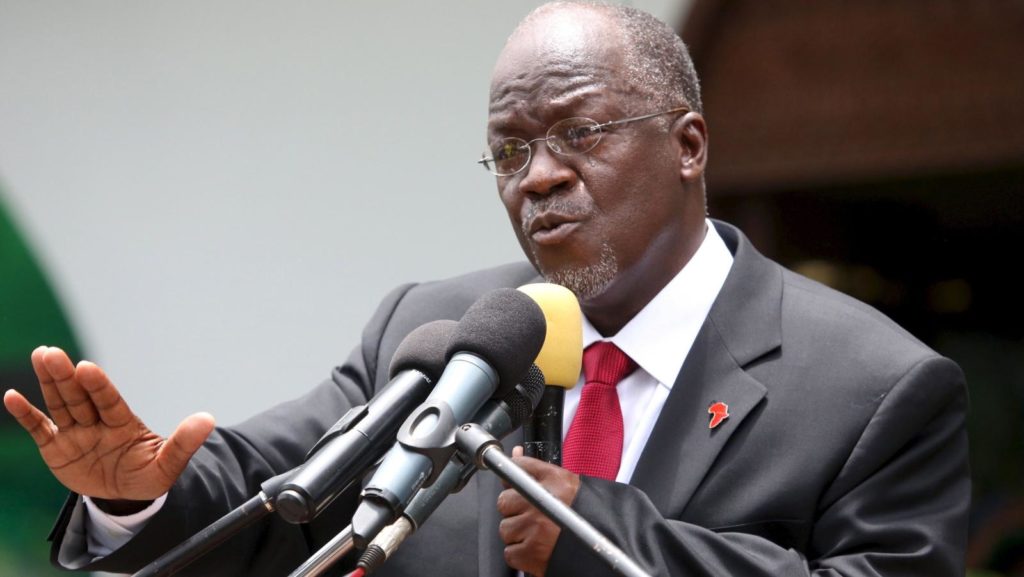 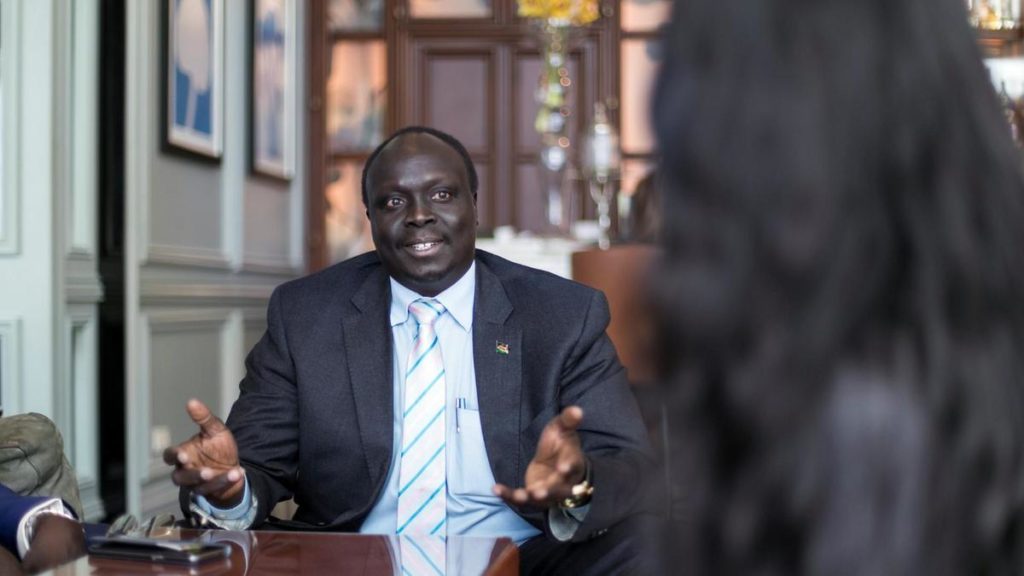