Saint Petersburg, the second largest Russian city, has lost the hosting rights for the 2022 Union of the European Football Association (UEFA) champion league primarily due to the current Russia’s military invasion of Ukraine.

The Union of the European Football Association (UEFA) has suddenly announced, in the wake of the military crisis between Russia and Ukraine, to shift the venue for prestigious sport competition from St. Petersburg to Paris, capital of France.

The 80,000-capacity Stade de France will host the May 28 final, UEFA said. Paris has hosted five previous finals of Europe’s elite competition, previously known as the European Cup. Parc des Princes stadium was the final venue for the maiden edition of the tournament in 1956 as well as the 1975 and 1981 finals, while the 2000 and 2006 deciders were held in the Stade de France.

In August 2019, the European governing body of football announced the selection of St. Petersburg as the venue for the final of the 2021 Champions League at the recently-built football stadium.

However, the date was moved to 2022 due to safety reasons amid the global spread of the novel coronavirus and the match is now slated for May 28. The newly built Gazprom Arena in St. Petersburg hosted the opening and final matches of the 2017 FIFA Confederations Cup and also served as one of 12 stadiums across the country hosting matches of the 2018 FIFA World Cup.

The decision to move the game to the Stade de France, which last hosted the Champions League final in 2006 when Barcelona beat Arsenal to lift the European Cup for the second time, was confirmed during an extraordinary meeting of UEFA’s Executive Committee on February 25.

According to an official statement after the UEFA Executive Committee’s extraordinary meeting following the grave escalation of the security situation in Europe, said “the UEFA Executive Committee decided to relocate the final of the 2021-22 UEFA Men’s Champions League from Saint Petersburg to Stade de France in Saint-Denis. The game will be played as initially scheduled for May.

“UEFA wishes to express its thanks and appreciation to the French Republic President Emmanuel Macron for his personal support and commitment to have European club football’s most prestigious game moved to France at a time of unparalleled crisis,” it further said.

“Together with the French government, UEFA will fully support multi-stakeholder efforts to ensure the provision of rescue for football players and their families in Ukraine who face dire human suffering, destruction and displacement,” it added.

The International Olympic Committee has urged sports federations to move or cancel events in Russia and Belarus, describing the invasion of Ukraine as a “breach of the Olympic Truce.” UEFA also announced that Russian and Ukrainian clubs and national teams competing in UEFA competitions will be required to play their home matches at neutral venues until further notice.

The Russian Sports Ministry regrets a decision of the European Union of Football Associations (UEFA) to relocate the 2022 Champions League final from Saint Petersburg, the ministry’s press office said in a statement.

“The Russian Ministry of Sports expresses its regrets regarding UEFA’s decision to relocate the final match of the Champions League from St. Petersburg,” the statement reads.

“Russia has always guaranteed the implementation of its obligations in regard to the organization of large-scale international sports tournaments, including football matches, at the highest possible level,” the statement reads.

“We keep standing firm in our position that sports must be beyond politics and must not be exploited as a tool for manipulations and discrimination of interests of any other party whatsoever,” the Russian ministry added.

Russian President Vladimir Putin said in a televised address that in response to requests for recognition of the independence of the Donetsk and Lugansk People’s Republics, he had made a decision to carry out a special military operation in order to protect people “who have been suffering from abuse and genocide by the Kiev regime for eight years.” The Russian leader, however, stressed that Moscow had no plans of occupying Ukrainian territories. 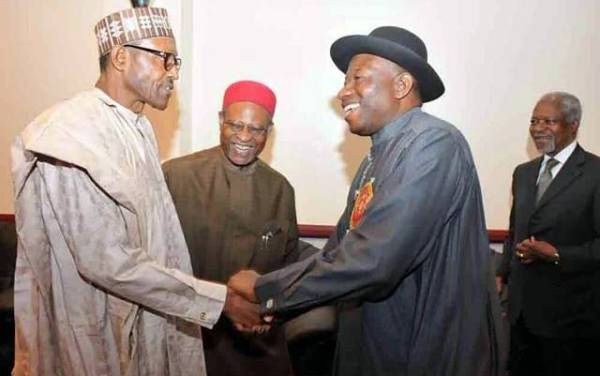