Two times Africa Cup of Nations winner Rigobert Song Bahanag, 45, has been appointed head coach of the senior national team of Cameroon, a u-turn from officials who had earlier refuted reports that Rigobert Song will be appointed.

The Under 23 Lions coach who is Cameroon’s all-time appearance maker with 137 appearances takes over from Antonio Conceicao, with the latter having guided the Indomitable Lions to third at the just concluded Africa Cup of Nations hosted by Cameroon. After failing to pick the crown on home soil, there have been countless speculations on whether or not Conceicao will be maintained with the Cameroonian public split in their decision.

“The Cameroon Football Federation announces to the public opinion and the family of port, the end of the contract of Coach Antonio Conceicao. This is an opportunity to thank him and his staff for the work done within our National Selection,” FECAFOOT President Samuel Eto’o said in a communiqué.

“The upcoming deadlines for our National Team require new orientations and a new breath. We wish him all the best in the future.”

Coach Rigobert Song will be assisted in his functions by Sebastien Migne, who reports had earlier stated was in the running for the top job in the country. Kalla Raymond has been appointed team manager, while Souleymanou is the goalkeeper trainer.

The sacking of Conceicao also comes at a time when the executive committee of FECAFOOT had given Samuel Eto’o 72hrs which was later extended for him to decide on the fate of the Portuguese coach. The deadline requested by the FECAFOOT president elapsed last week Wednesday and there had been reports that the president has maintained Conceicao which has now proven to not be the case.

“The decision is a good one but it is coming at a poor time considering we have a tough competition against Algeria regarding the qualification for the World Cup,” Basil Mbuye, a journalist with Sportsworld2day.com told this reporter in an interview.

This is a massive question that only the new gaffer will be best placed to answer. But, Samuel Eto’o and Prof Narcisse Mouelle Kombi will be desperately hoping that their decision is the right one and for it not to be a blunder just a few weeks to a crucial double-header against Algeria in the qualifier for the 2022 FIFA Qatar World Cup.

The Indomitable Lions will host Algeria on March 24 for the first leg of the last round qualifiers (CAF Zone) for the World Cup. The return leg comes up three days later in Blida. These two games will certainly make or mare the time at the dugout for Rigobert Song going forward.

“This is a poor decision as it brings in a lot of instability as far as the squad is a concern. They should have allowed the tough competition against Algeria to pass before they could have taken that decision. Our hope of qualifying for the World Cup is now hanging.”

The journalist who equally writes for The Post Newspaper in Buea added that it “it is just prayers now that is needed as far as the World Cup qualifier is a concern as so much uncertainly has been caused. Look at what happened at the level of the Super Eagles (Nigeria); change the coach days to go for the AFCON and the performance was very poor.”

“Rigobert Song was a good captain but look at him when he was coaching the Olympic Lions; poor showing and even the intermediate Lions was poor. I weep for football as far as the National Team is concerned.”

What pedigree for Rigober Song?

Known for his defensive skills, Rigobert Song usually played as a centre back for most of his playing career but he could also operate right back. He was the captain for the indomitable Lions on five AFCON tournaments but played in a total of eight.

In 2009, Rigobert Song who had never been on the bench for his national team in some eleven years was dropped as captain by new coach Paul le Guen, in favour of Samuel Eto’o, something that caused a stir according to media reports. Both players did iron out their differences before the appointment of Samuel Eto’o to the FECAFOOT presidency.

Despite his glittering football career, Rigobert Song has not yet hit the pinnacle of coaching the various selections of the country has began with Cameroon A from 2016 to 2018. He was then appointed caretaker coach of the senior team back in 2018 before taking the position of the Under 23 side since 2018 until his appointment to the top job in Cameroon.

His team participated in the 2019 Africa U-23 Cup of Nations but couldn’t write any good experience from that participation. If he is thus to succeed in this new adventure, he will certainly need that backing of the federation and the Ministry of Sports (which he already has) and the entire football family who will see him as someone who hasn’t been at the top level of coaching in the country. 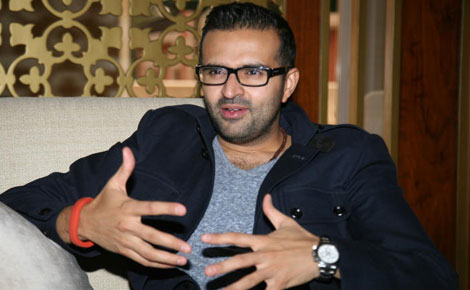 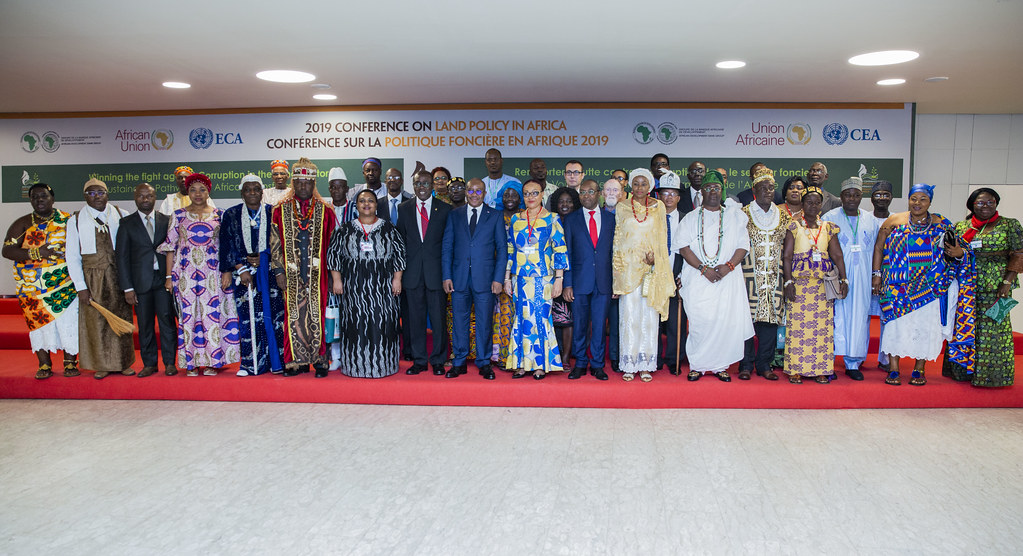 2019 Conference on Land Policy in Africa: Technology and innovation will help speed up removal of land sector corruption in Africa – African Development Bank