NAIROBI, Kenya, February 15, 2022/ — UN-Habitat, United Cities and Local Governments Africa (UCLGA) and the County Government of Kisumu today launch The City We Need Now! Africa Campaign.The regional campaign is part of The City We Need Now! Campaign initiated by UN-Habitat and the 200 partners of the World Urban Campaign calling for urgent action to accelerate the implementation of the New Urban Agenda towards a green, resilient, and inclusive recovery to achieve the city we need.After a successful launch in the Middle East on 9 February, African partners have come together to focus on intermediary cities, the theme of the upcoming 9th edition of the Africities Summit, to be held in Kisumu, Kenya, from 17 to 21 May 2022.UN-Habitat Executive Director Maimunah Mohd Sharif launched the campaign reminding that Africa is off-track to achieve the Sustainable Development Goals (SDGs) by 2030.“Urban areas as we know them are increasingly at risk, struggling with deepening inequalities and infrastructure gaps. The pandemic has worsened the plight of slum dwellers in the Continent,” she said.Adding that Africa is expected to have the world’s fastest growing urban population over the next 30 years, she pointed to the benefits of focusing on intermediary African cities to drive change.“By putting secondary cities at the heart of national urban strategies, national and local leaders will give a second chance to Africa, leaving no one and no place behind,” she added.UCLGA Secretary General Jean-Pierre Elong-Mbassi explained that the world is compelled to address the double health and climate crisis and find solutions in the Continent. He described the theme of the 9th edition of Africities as central to address the future urbanization challenges.“Because Africa will be home for the majority in the coming 50 years,” he said, ‘It is important to build back better, starting in intermediary cities, and to start thinking of an African renaissance.”Professor Peter Anyang’ Nyong’o, Governor of Kisumu County, Kenya, appealed to African mayors to join the campaign and meet in Kisumu for the largest summit on African cities in 2022.“My city Kisumu is one of the fastest intermediary and growing cities in Africa,” he said, adding: ‘Kisumu will help demonstrate ambition and achievement for African cities during the Summit.”He also noted that: “Large and megacities will continue to attract people. But secondary cities will become more managable with less congested areas and lower densities, reduced costs of land, better access to housing and services. As such, intermediary cities could boost African national economies as accelerators of regional development.”The City We Need Now! Africa campaign will engage cities and game changers who can demonstrate that it is possible to accelerate change towards the African Cities We Need by leveraging the right partnerships in intermediary cities.For the partners of the regional campaign, The City We Need Now! Africa campaign won’t stop at Africities in Kisumu. Campaigners will continue spreading the word and raising ambitions for African cities towards the 11th session of the World Urban Forum convened by UN-Habitat in Katowice in June 2022, as well as towards the United Nations Climate Change Conference (COP27) to be held in Sharm El-Sheikh, Egypt, from 7 to 18 November 2022.
*Source UN Habitat 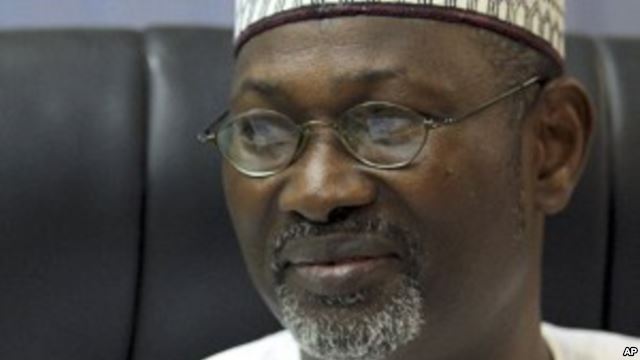