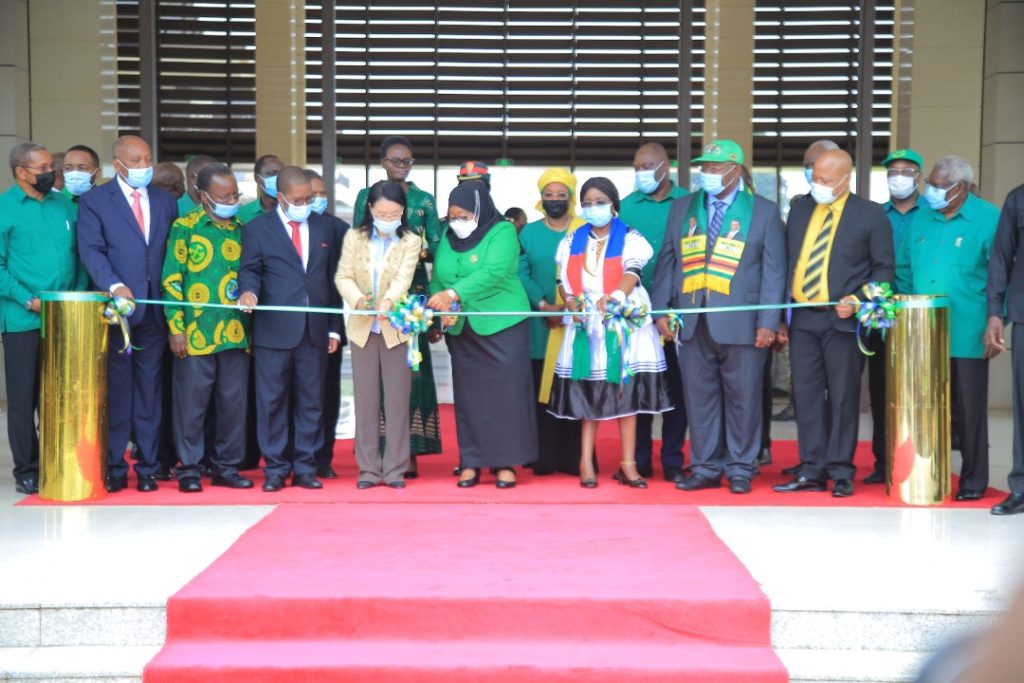 The leadership school was co-founded by six parties in southern Africa: Tanzania’s Chama Cha Mapinduzi party, the African National Congress of South Africa, the Mozambique Liberation Front Party, the People’s Movement for the Liberation of Angola, the SWAPO party of Namibia and the Zimbabwe African National Union-Patriotic Front.

However, Xi Jinping, general secretary of the Communist Party of China (CPC) Central Committee has sent a congratulatory letter for the inauguration ceremony of Mwalimu Julius Nyerere Leadership School in Tanzania. 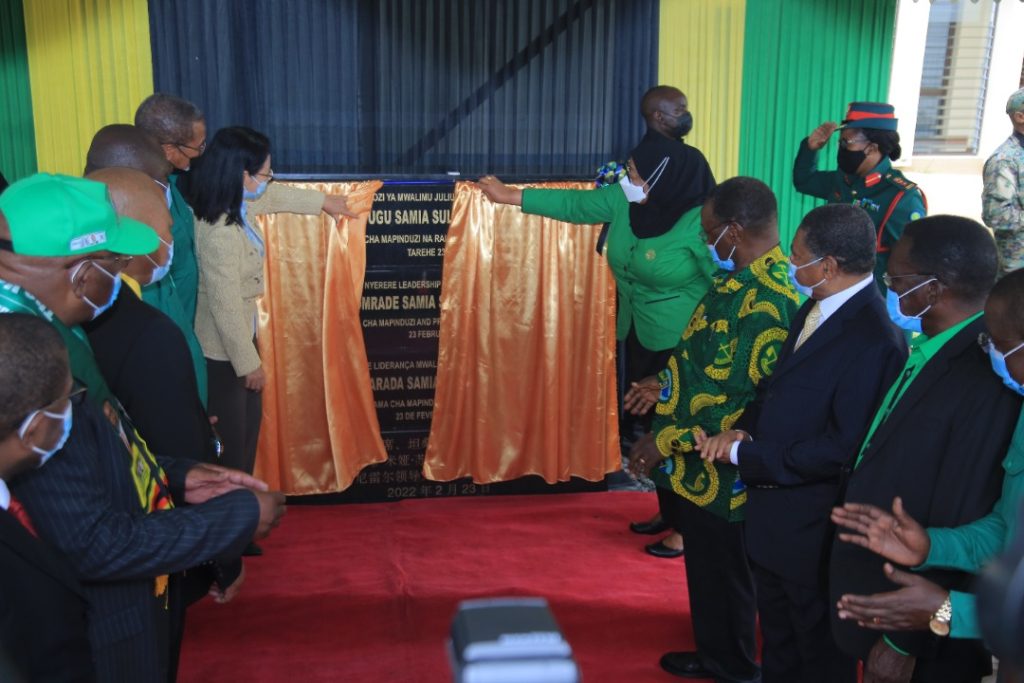 Noting that the six parties have united and led the people in pursuing national independence, construction and development, Xi said the inauguration of the Julius Nyerere leadership school will provide an important platform for the six parties to enhance their governance capacity and better lead their respective countries to achieve development and benefit their people.

As the world is undergoing changes rarely seen in a century, China and Africa need to strengthen solidarity and cooperation more than ever to cope with risks and challenges, promote common development and improve people’s well-being, Xi stressed.

The CPC is willing to take the inauguration of the Julius Nyerere leadership school as an opportunity to strengthen the exchange of state governance experience with parties in Africa, support each other in pursuing development paths that suit their own national conditions, deepen pragmatic cooperation across the board, promote the building of a high-level community with a shared future between China and Africa, and contribute more to the building of a better world, he said. 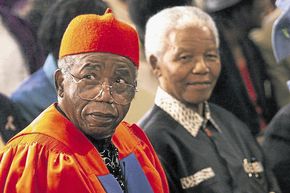 We need the old ways