The Spokesperson of the National Covid Response Centre (NACOVERC)   in Sierra Leone, Lawyer Solomon Jamiru has said that the use of face mask in public places and transport continues to be and enforceable public health protocol even when fully vaccinated.

Lawyer Solomon Jamiru made this statement in a public notice whilst commenting on a recent video depicting exchange between security personnel and drivers on the enforcement of face mask adding that the use of face mask is still an effective tool in the arsenal against the COVD-19 pandemic.

‘’The attention of NACOVERC has been drawn to a couple of videos on social media depicting exchanges between security personnel and drivers/passengers on the enforcement of face masks,’’ the statement reads.

He said that NACOVERC believes that such rancour could be avoided where there is a deeper sense of cooperation between those whose duty is to promote health and safety and the general public they seek to protect.

‘’Whilst NACOVERC refrains from passing judgment on who is right and who is wrong from the videos we are privy to, it is important to establish the following, Security personnel manning check points and public buildings deserve the love, respect and support from all citizens, whilst we encourage them to stay within the confines of operating protocols as they enforce preventive measures,’’ Lawyer Jamiru added.

The NACOVERC Spokesperson therefore urged every one of their cooperation of everybody in order to ensure that the West African nation stay safe.

Meanwhile, Corona Fet Na We all Fet certified Facebook of the Sierra Leone government in a statement said over a million people in Sierra Leone have taken at least a dose of COVID-19 maklate, including senior government officials, Diplomats, business owners, medical professionals, Drivers, motor bike riders, market women and men, physically challenged persons, even children age 12 and above, etc.

‘’And guess what? No one has died of the corona maklate. This is an evidence of the efficacy of the maklate. You too can take the corona maklate for free at any government referral across the country. The maklate is safe and saves life,’’ the Facebook post added.

Mohamed Kamara 40, a trader said that it is the responsibility of citizens to always wear face mask in large and public spaces as it is beneficial not only to the person but the nation adding that the Corona Virus is still around the world.

‘’ Let me tell you as long as other countries are facing the virus, as a nation we should be vigilant and  we need to follow directives from NACOVERC and the health ministry,’’ he said. 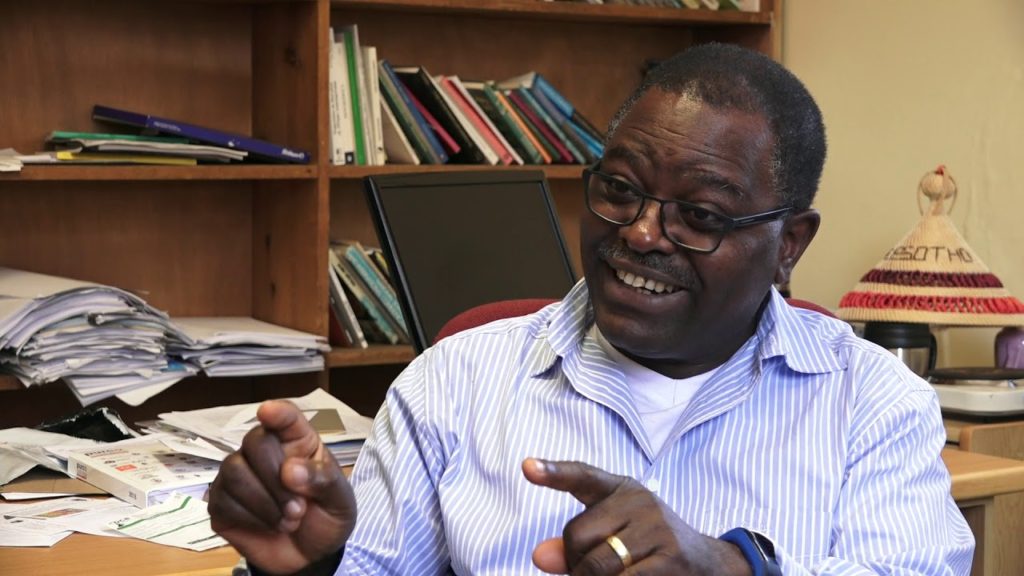 Covid-19: the humbling and humbled virus 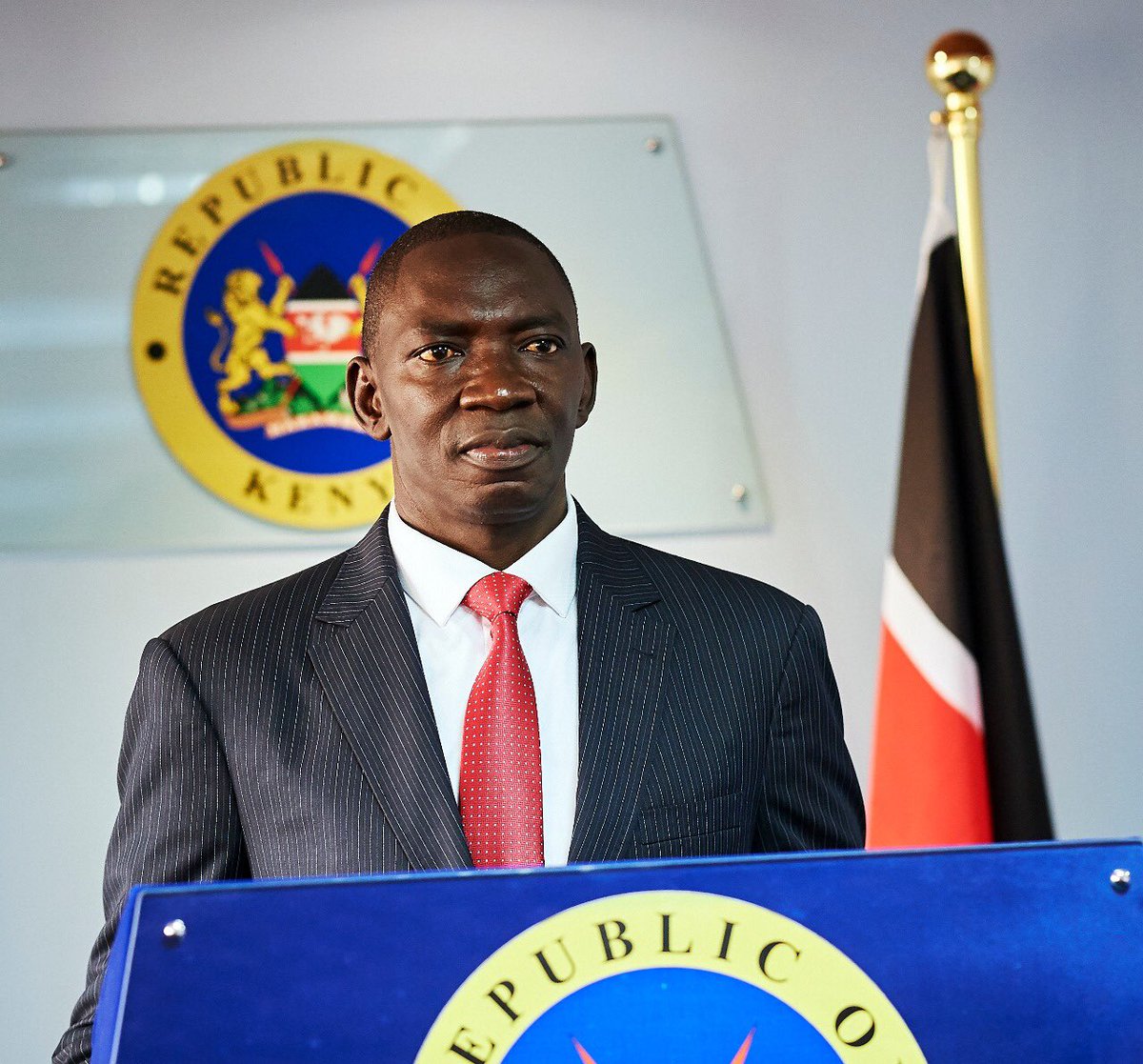 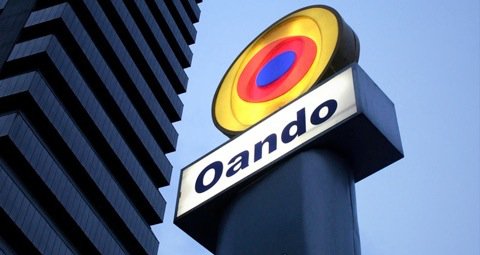