The Senegalese and French presidents yesterday committed to stronger Europe-Africa partnership and to empowering youth.

A day ahead of the European Union-African Union Summit , Presidents Macky Sall and Emmanuel Macron underscored the partnership and interconnection between their respective countries and continents.

The two presidents spoke in Paris during the Investing Together, for a New Alliance Between Africa and Europe conference, organized by the French development agency, Agence française de développement and the French government.

“More than ever, the Europe-Africa partnership shall be renewed and more focused, both on action and results,” said Sall before an audience of investors, entrepreneurs and heads of organizations, including African Development Bank Group President Akinwumi A. Adesina,

The presidents stressed the need to prioritize Africa’s youth. “There is a real need for speed,” Sall said, regarding the lack of funding for youth-oriented programs. He added: “We need to find some sort of compromise, some sort of trade off. This is a reality for governments, for banks and for all partners.”

Macron reiterated his commitment to Africa and its youth, and to forging a new relationship between Europe and Africa. “I believe Africa has solutions that will inspire us. I believe that we’re at a turning point in terms of thinking of Africa as place to where we need to export solutions.”

Macron also reaffirmed that France would push in the coming days for EU nations to publicly commit to reallocate $100 billion in IMF special drawing rights to Africa.

“Our second goal is to use this money to pass it on to regional development banks so it can act as a driver of development,” Macron said. In a wide-ranging speech, the French president spoke of the need to change the terms of the France-Africa partnership. He commended the ingenuity of Africa’s entrepreneurs.

The conference showcased an emerging partnership underpinned by mutual interests and a greater equality. Achille Mbembe, a professor and panel speaker, said: “If the alliance is to last a long time, it must be equitable.”

Discussions featured many other issues of concern to the African Development Bank, including building domestic pharmaceutical capacity in Africa and redressing vaccine inequality.

French Development Agency CEO Remy Rioux underscored the private sector’s key role in closer cross-continental ties. He said: “We need people who create companies. We need business leaders. We need entrepreneurs. And the role of those in the diaspora as well is essential. Not just the European private sector, but also the African private sector.”  Rioux said the 2022 Finance in Common Summit would be held in Africa for the first time and will be co-hosted by the African Development Bank and the European Investment Bank in Abidjan.

Kgosientsho Ramokgopa, head of the Investment and Infrastructure Office at the South African Presidency, spoke on a panel on infrastructure investment. He said that while South Africa had lots of liquidity, its government must build the capacity and expertise to exploit it.

Addressing the issue of quality and sustainable infrastructure, Adesina said, “at the African Development Bank Group, our raison d’etre is really infrastructure.”  He said the Bank has invested over $41 billion in infrastructure, primarily in transport, energy, digital and water and sanitation over the last seven years.

“We’re investing with Agence française de développement and other partners on a $20 billion initiative on energy called Desert to Power. This project will be the largest solar zone in the world and will provide electricity to 250 million.”

Adesina said it was important to use leverage for effective infrastructure financing. He named the African Development Bank’s Room 2 run initiative as an example of how the institution was “sweating its balance sheet better” to free up more capital to finance infrastructure.

European Development Finance Institutions’ (EDFI’s) Bruno Wenn  announced that the coalition for a sustainable and inclusive recovery of the private sector(link is external) secured commitments of over $5.55 billion of financing to micro, small and medium enterprises in Africa between mid-2020 and the end of 2021, exceeding its target of $4 billion.

Adesina is heading an African Development Bank Group delegation to two concurrent Brussels events through the end of the week: the EU-AU Summit and the 7th EU-Africa Business Forum. 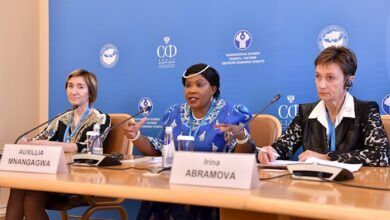 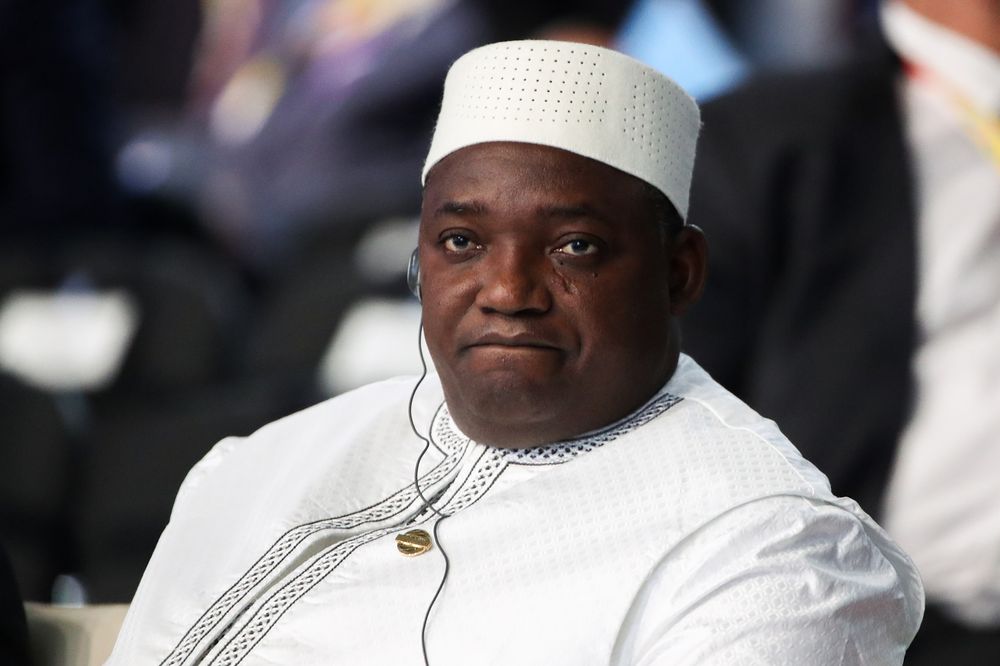 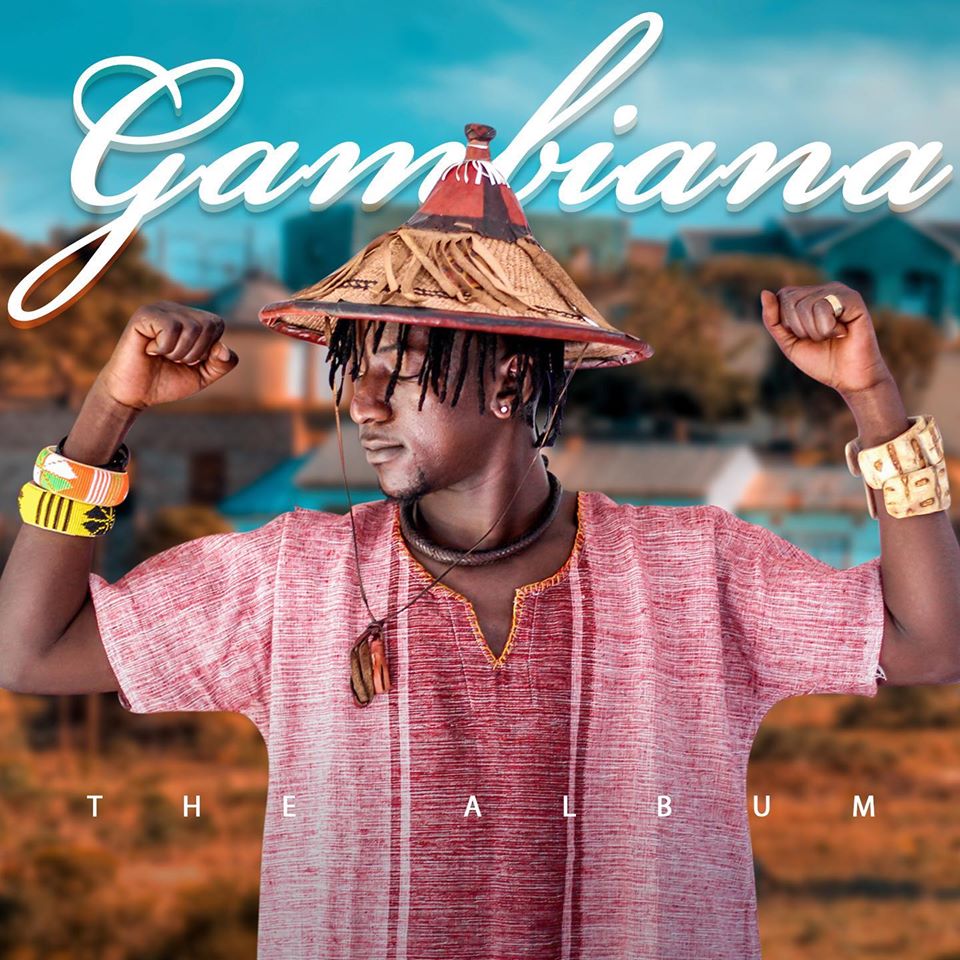