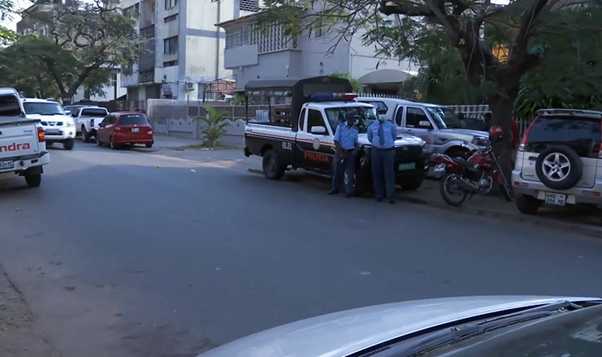 An armed gang of criminals kidnapped on Monday afternoon in Maputo a Turkish businessman and rushed him to an unknown whereabouts.

The kidnap occurred in the late afternoon, on Orlando Magumbwe Avenue in central Maputo, where the armed criminals intercepted Huseyin Sozen’s vehicle and, at gunpoint, forced him to board theirs. Before they rushed off, they fired one shot into the air to scare the people nearby.

The National Criminal Investigation Service (SERNIC) went to the spot to gather evidence that may lead to the whereabouts of the criminals.

Sozen is the owner of a building company,  according to a report in Tuesday’s issue of the independent daily “O Pais” quoted by AIM.

The latest kidnapping is the first in 2022, after a period of an apparent lull in the number of cases recorded across the country, especially in Maputo, where businessmen have often been the preferred targets.

In November 2021, the Mozambican police launched the training of a mixed security force to grapple with such crimes. Rwandan specialists are overseeing the training, scheduled to last for six months.

In January, SERNIC presented in Maputo two people, a man and a woman, accused of involvement in the wave of kidnappings of business people in Mozambican cities. One arrest was made in Maputo and the other in Gaza province.

According to the criminal investigation body, there was evidence that both these individuals “have been involved in several kidnappings inside Mozambique and possibly abroad”.

Coming up with a strong content marketing strategy for your business