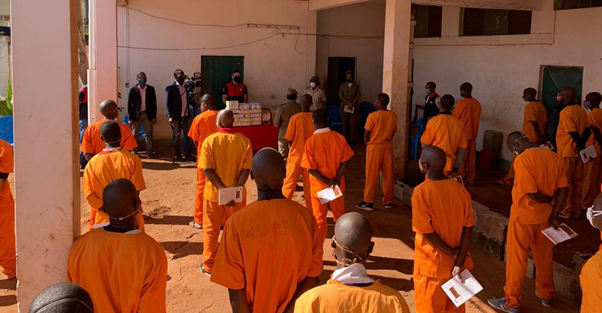 He said at 2022 judicial year opening ceremony, that ″306 individuals of Mozambican, Tanzanian and Iranian nationality were subjected to trial […], with 143 individuals being sentenced to sentences that range from six to 40 years in prison and the remaining 115 acquitted, in many cases essentially due to insufficient evidence.″

According to Muchanga, the data show the main challenge to penalizing offenders lies in identification, collection, documentation and treatment of evidence.

He called the crimes, “surprising,” adding, “until very recently, terrorism was a remote reality for us.

A package of proposals to change Mozambique’s laws against terrorism and violent extremism will be delivered to the country’s parliament, the Assembly of the Republic, later this year, President Filipe Nyusi said at the same event.

He said Mozambique is also adopting a package of urgent and all-inclusive measures to dissuade criminal and terrorist groups from operating in the north, luring youngsters into illegal mining, and looting communities’ livelihoods.

Nyusi highlighted how the judiciary has not been spared by the terrorists.

“Whenever terrorists attack a district the courts are among the first targets,” he said, adding: “There are magistrates and court clerks who have had to seek refuge in neighbouring districts in order to escape the cruelty of the terrorists.” 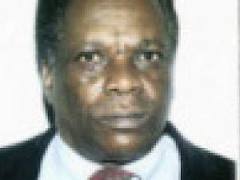