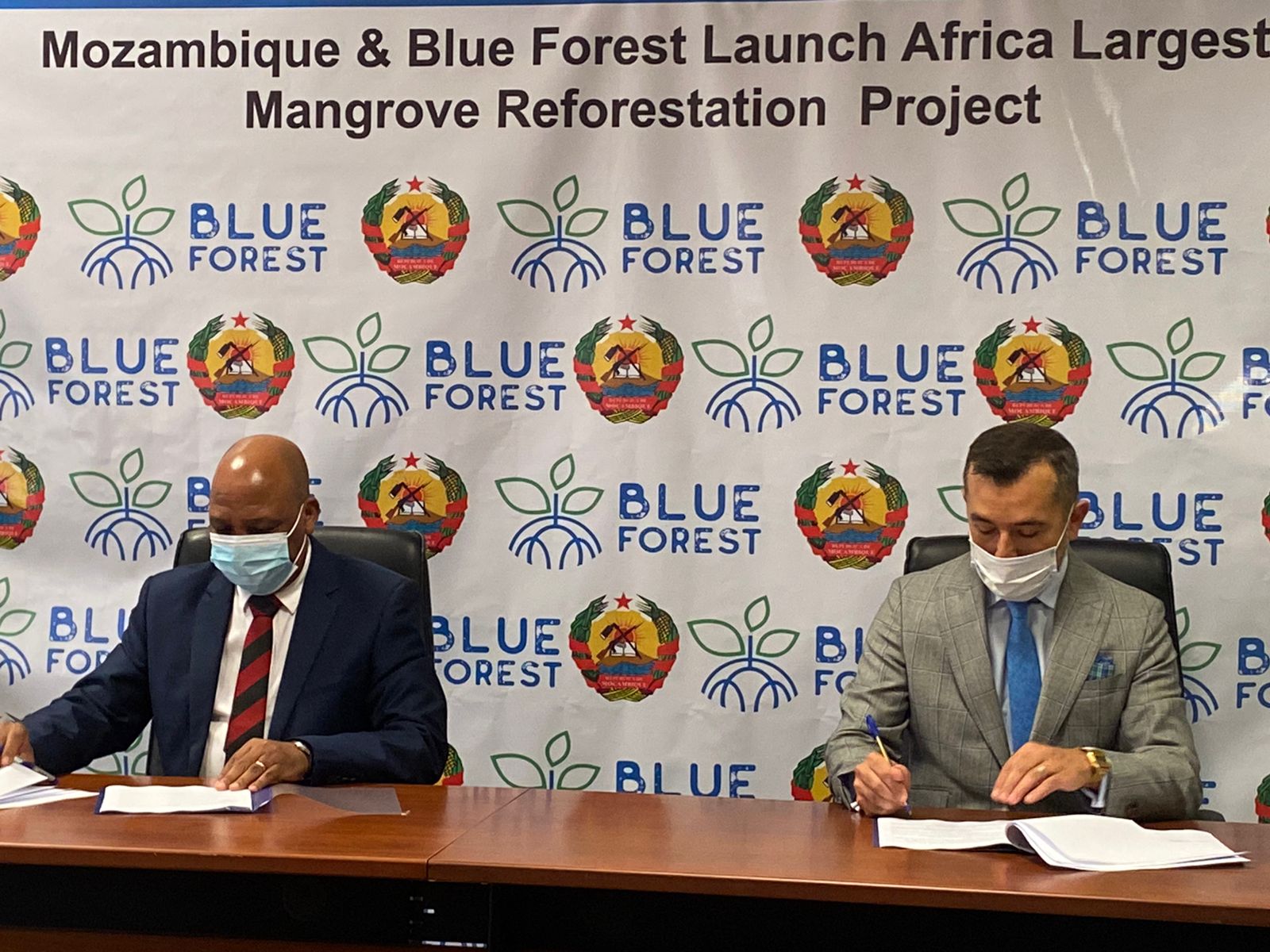 Up to 100 million mangroves to be planted; Total project area of 185,000 Hectares; 200,000 tons of CO2 to be offset annually.The largest mangrove reforestation project in Africa has been launched by Mozambique’s Ministry of Sea, Inland Waters and Fisheries (MIMAIP) in partnership with Blue Forest, a UAE-based mangrove reforestation specialist.The project will be implemented in the biodiversity-sensitive provinces of Sofala and Zambezia, spread across 185,000 hectares of mangrove forests. It is expected that between 50-100 million trees will be planted as part of this long-term partnership. This project will offset approximately 200,000 tons of CO2 emissions annually, equivalent to taking 50,000 cars off the road.The partners will utilize high resolution satellite imagery, LiDAR technology and remote sensing data to identify key ‘hot spots’ where the need for restoration is highest. Artificial Intelligence (AI) algorithms will then be used to decipher the satellite data and field measurement to customize the reforestation activities in an accurate, efficient and transparent manner.The reforestation works will be carried in collaboration with several stakeholders tackling the issue of mangrove forest restoration in Mozambique. Public institutions such as the National Directorate for Forrest (DINAF) and the National Fund for Sustainable Development (FNDS), as well as universities and NGOs will be engaged in this flagship campaign.The project will be financed through carbon credits that will be generated through the reforestation and conservation activities over the 30-year period of this partnership. The proceeds will be shared between the local and national stakeholders as per the guidelines set by FNDS.Xavier Munjovo, Permanent Secretary of MIMAIP, commented: “Mozambique has over 300,000 hectares of mangroves along its coast, which is one of the largest tracts of mangrove forest in Africa. We are delighted to partner with Blue Forest and to introduce innovative technology in the way we map and restore our vital mangrove forests for generations to come.”Vahid Fotuhi, Founder and CEO of Blue Forest, added: “Mozambique is hugely strategic country when it comes to mangrove forests. We are thrilled to partner with MIMAIP and to work in coordination with all the public and private national and provincial institutions, as well as the local communities in Sofala and Zambezia on this historic project. Tens of thousands of people and endless marine life will benefit from this project.”

MIMAIP is the central organ of the State which, in accordance with the principles, objectives, priorities and tasks defined by the Government, directs, coordinates, plans and ensures the execution of policies, strategies and activity plans in the areas of the sea, inland waters and fisheries;

About Blue Forest:Blue Forest is a UAE-based project developer focused on mangrove reforestation. The company aims to deliver a positive and lasting impact for local communities through the implementation of long-term mangrove forest restoration projects. Blue Forest is currently developing mangrove projects in seven countries in the Middle East, Africa and Asia. These ‘blue carbon’ projects are financed through carbon credits. 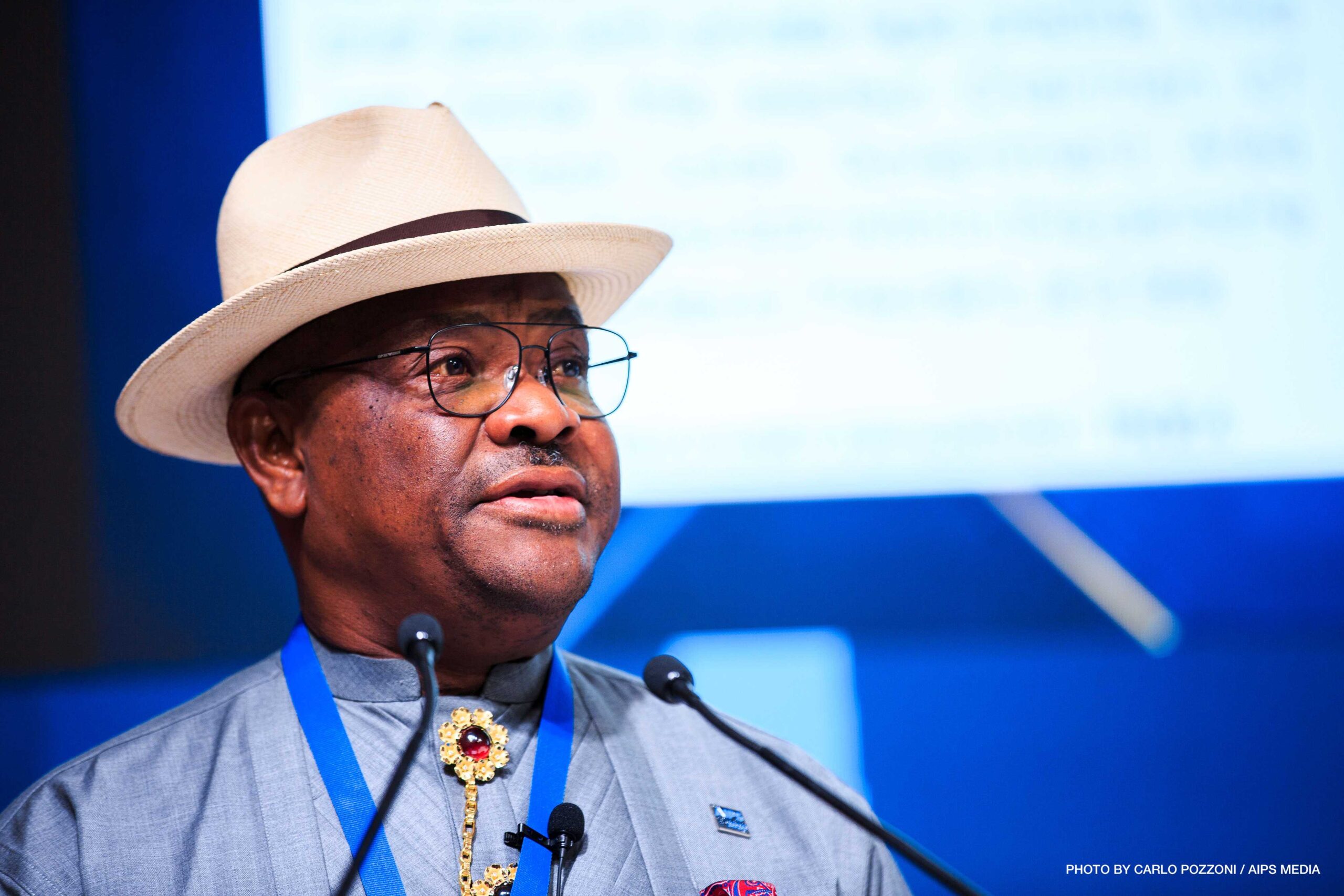