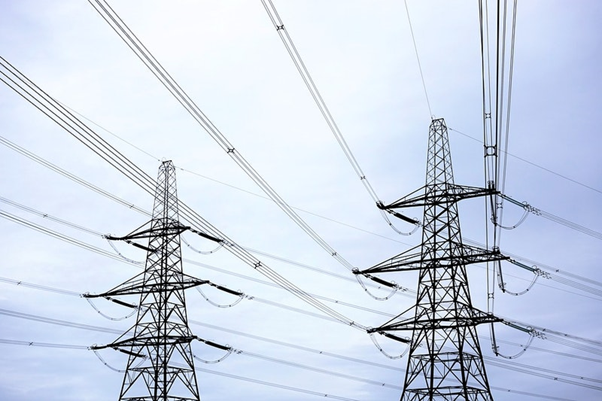 Mozambique’s state power utility EDM is preparing a feasibility study to connect its electricity grid to neighbouring Tanzania, Daniel Guambe, director of Electrification and Projects at EDM, announced during the inauguration of a grid system in Namuno district, Cabo Delgado province.

Costs and timeline of the project are yet to be revealed, but Guambe said the expansion is part of EDM’s goal to grow Mozambique’s “power backbone” in response to growing natural resources activities.

“Our geographical position allows us to use our corridors for regional integration and this project will contribute to our objective: to transform Mozambique into an energy production hub”, he added.

As of April 2020, 73.2 percent of Tanzania’s urban areas and 24.5 percent of her rural areas have access to electricity. The electrical supply varies, particularly when droughts disrupt hydropower electric generation; rolling blackouts are implemented as necessary.