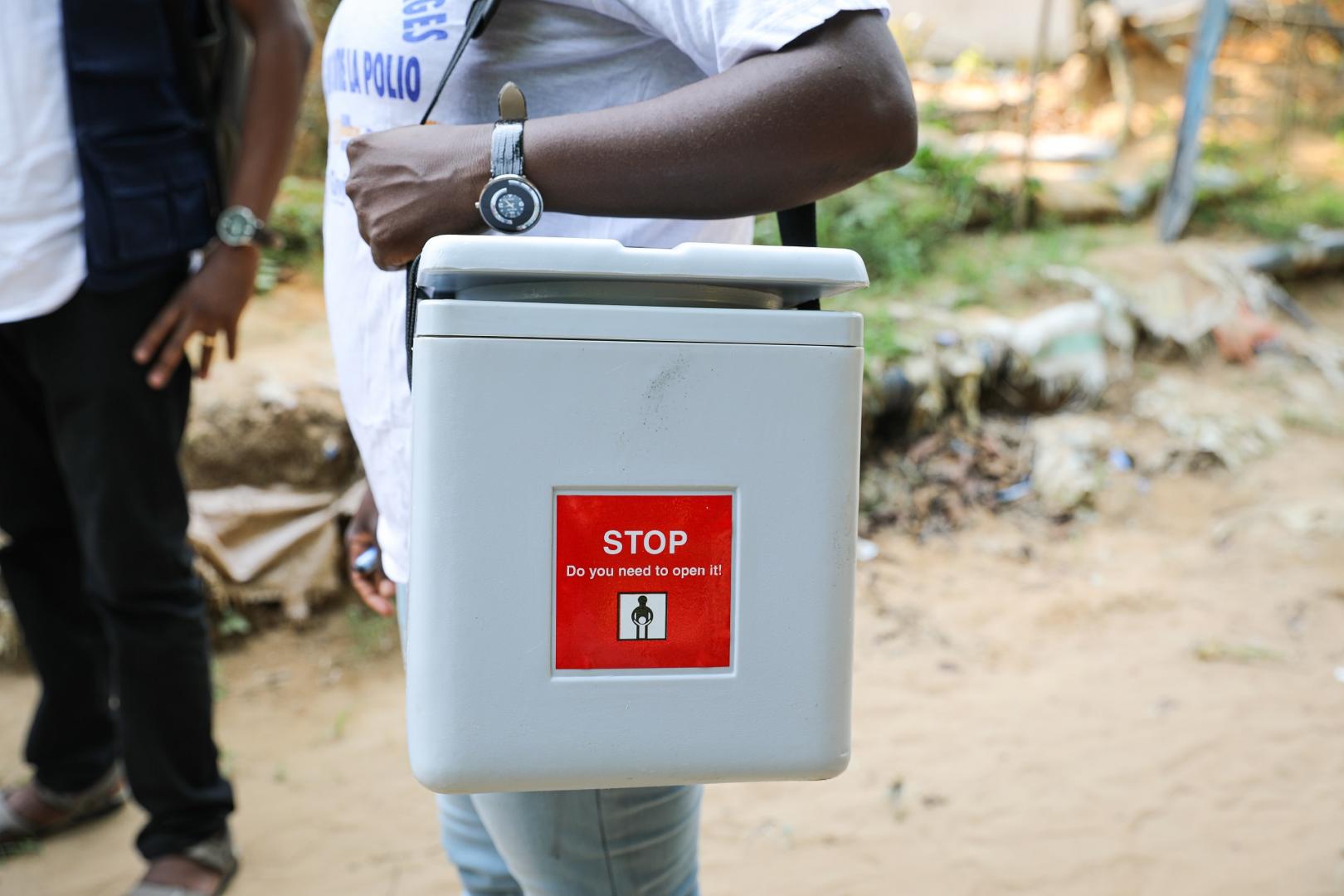 Health authorities in Malawi are alert following the confirmation of an outbreak of wild poliovirus type 1 which has been detected in a young child in the capital Lilongwe.

This is the first case of wild poliovirus in Africa in more than five years and over a decade in the Southern African nation.

Malawi’s health ministry says the case has since led to plans to intensify campaigns for measures to control the disease.

It is widely reported that the case is an imported one.

Africa was declared free of indigenous wild polio in August 2020 after eliminating all forms of wild polio from the region. Laboratory analysis shows that the strain detected in Malawi is linked to the one that has been circulating in Sindh Province in Pakistan.

“As long as wild polio exists anywhere in the world all countries remain at risk of importation of the virus,” said Dr Matshidiso Moeti, World Health Organization (WHO) Regional Director for Africa. “Following the detection of wild polio in Malawi, we’re taking urgent measures to forestall its potential spread. Thanks to a high level of polio surveillance in the continent and the capacity to quickly detect the virus, we can swiftly launch a rapid response and protect children from the debilitating impact of this disease.”

WHO is supporting the Malawi health authorities to carry out a risk assessment and outbreak response, including supplemental immunization. Surveillance of the disease is also being ramped up in neighbouring countries. The Global Polio Eradication Initiative (GPEI) Rapid Response Team which is based at the WHO Regional Office in Africa is deploying a team to Malawi to support coordination, surveillance, data management, communications, and operations.

It is a highly infectious disease caused by a virus. It invades the nervous system and can cause total paralysis within hours. The virus is transmitted from person-to-person mainly through the faecal-oral route or, less frequently, through contaminated water or food, and multiplies in the intestine.

Coronavirus – Africa: Communique of the Bureau of the Assembly of the African Union (AU) Heads of State and Government Teleconference on COVID-19, Held on 26 March 2020