Their resignation aligns with the Election Act that requires all public servants to resign six months to an election if they wish to present themselves as candidates.

Devolution Cabinet Secretary (CS) Charles Keter was the first to relinquish his position on Tuesday to vie for Kericho Gubernatorial. The latest to leave is Water CS Sicily Kariuki. She will be going for Nyandarua County top seat on the Jubilee ticket.

Others CS who have stepped down are John Munyes of Petroleum and East African Community (EAC) CS Adan Mohammed. 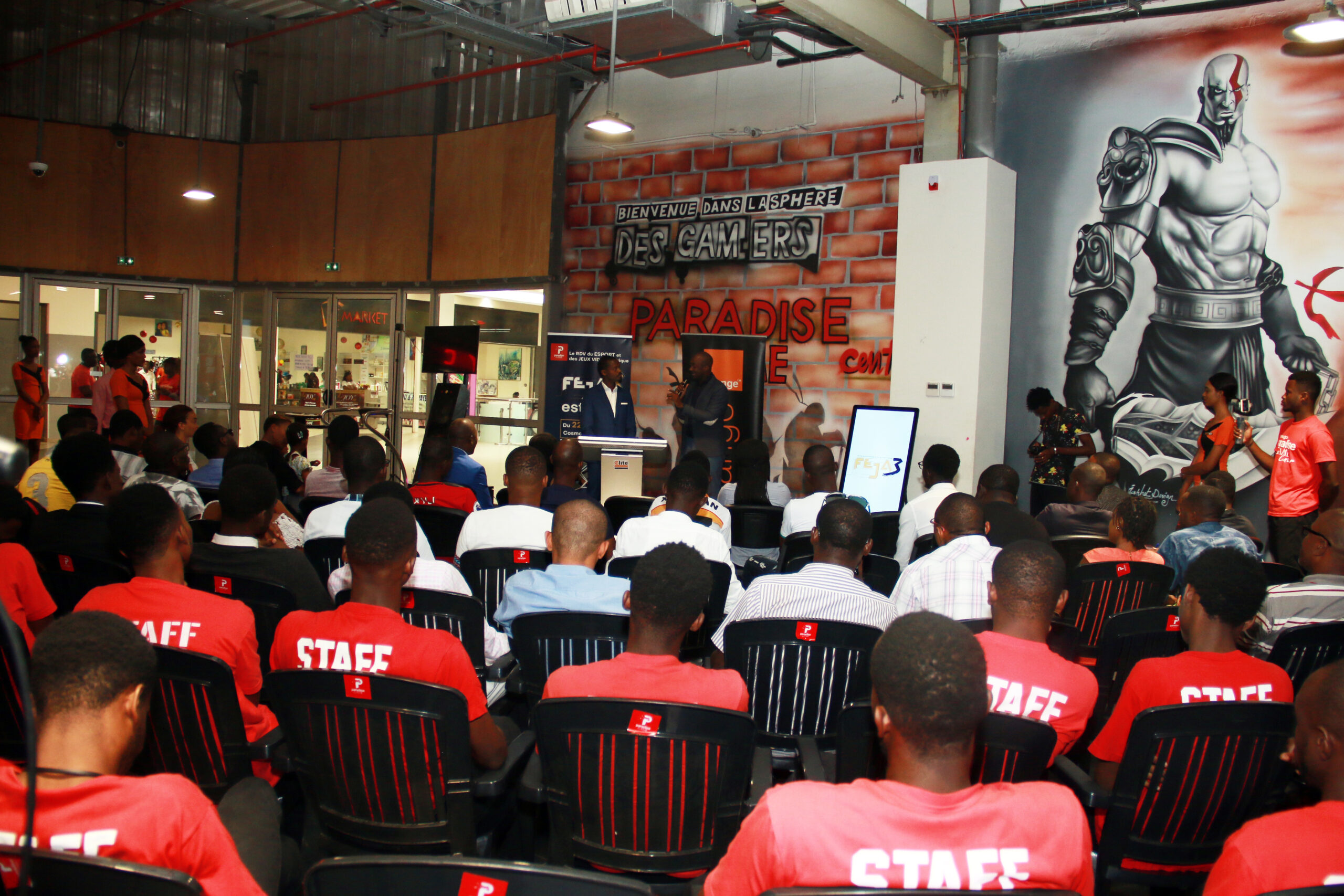 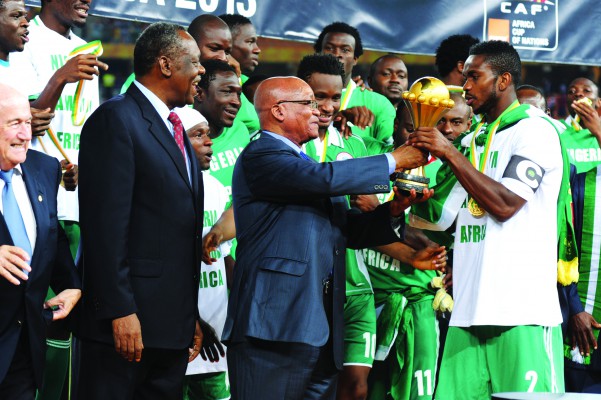