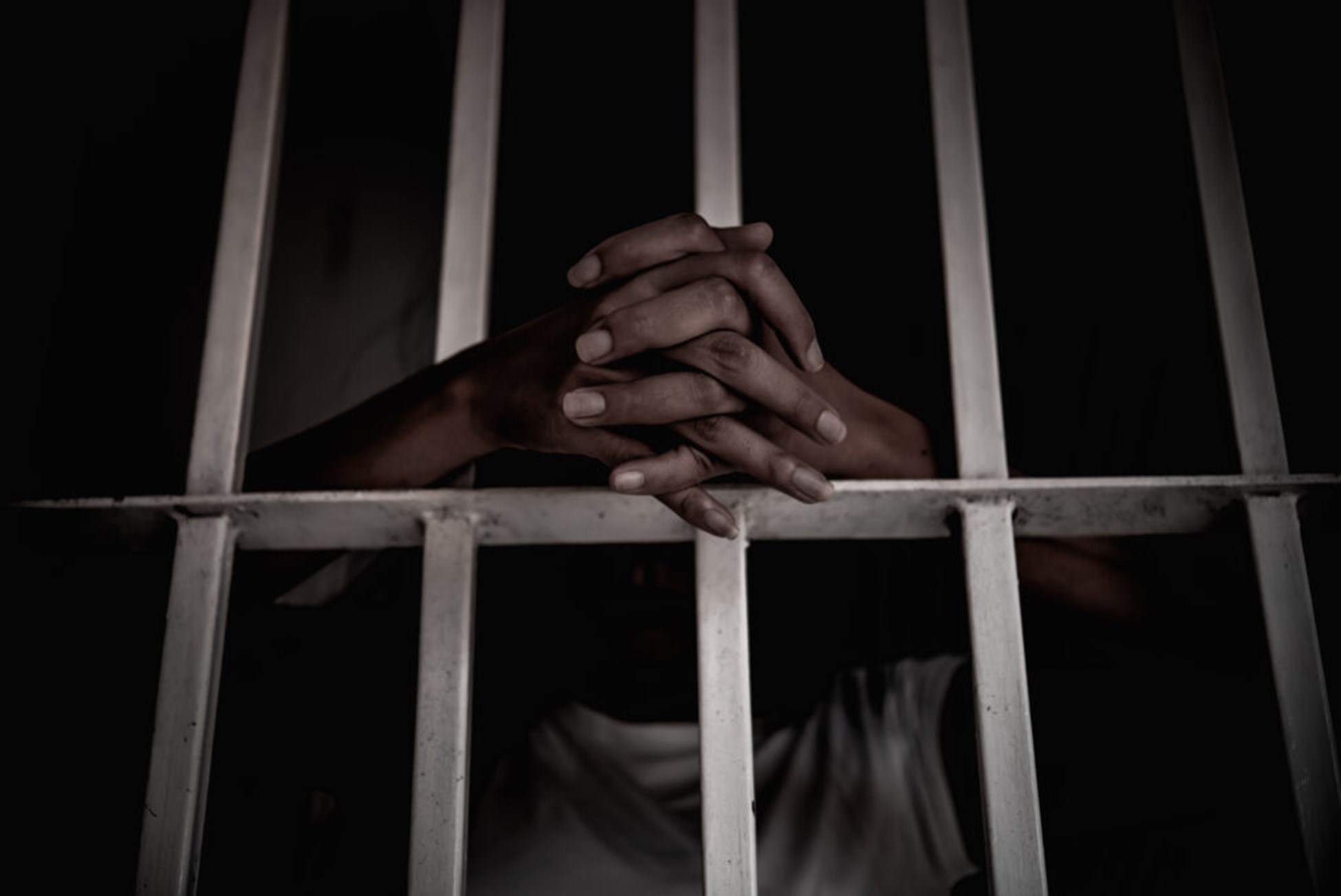 The Isleworth Crown Court in the United Kingdom has jailed a four-member drug syndicate of Ghanaian origin for trafficking 38 kilograms of cocaine (38kgs) with a street value of over £2.88 Million.

The syndicate is said to have trafficked the drugs from Ghana to the United Kingdom (UK). The convicts are Eric Kusi Appiah, 51, six years imprisonment, and Mr. Albert Kaakyire Gyamfi, 52, nine years imprisonment.

He said in January 2021, NACOC initiated an investigation into the activities of a syndicate identified for trafficking cocaine from Ghana to the UK through the Kotoka International Airport (KIA).

Mr. Amoah said investigations led to the arrest of Mr. Appiah in the UK on April 30, 2021, at Heathrow Airport for attempting to traffic into the UK, 17kgs of cocaine worth £1.3 million, which was hidden in food boxes.

The arrest of Mr. Appiah resulted in a joint operation between NACOC and NCA – the UK dubbed “Operation Grid,” which was aimed at fishing out other members of the syndicate.

He said during the operation, other members of the syndicate were identified.

Mr. Amoah said on May 14, 2021, Mr. Gyamfi and Ms. Agyeman traveled through KIA to the UK and upon their arrival at Heathrow Airport the next day, they were arrested for attempting to traffic into the UK 15kgs of cocaine worth £1.1 million.

The cocaine was found concealed in the base of the suitcase of Ms. Agyemang, and forensic analysis also revealed a high reading of cocaine on the suitcase Mr. Gyamfi.

?Regarding Mr. Puplamp, Mr. Amoah said he left Ghana for the UK on August 13, 20211, and was arrested upon arrival at the Heathrow Airport the next day? for attempting to traffic into the UK six kg of cocaine worth £480,000.

The narcotic drug was found concealed at the base of his suitcase in a similar fashion to that of Ms. Agyemang.

Mr. Amoah said Mr. Puplampu had a previous conviction in Ghana for a similar offense, where he was jailed 10 years in 2012, following his arrest by NACOC, then NACOB, for trafficking cocaine from Ghana into the UK.

Mozambicans In Malawi Seek Assistance After Being Displaced By Storm Ana 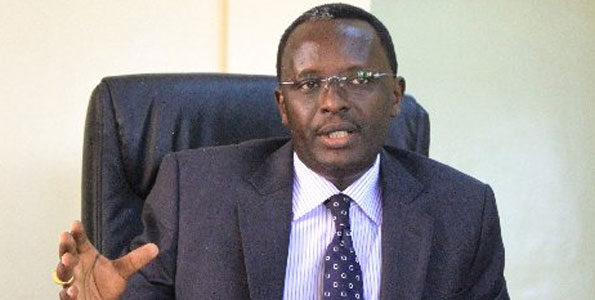