The cyclone brought massive flooding across the country with widespread damage to infrastructure. Under the auspices of the WFP, in-orbit capacity provided by Eutelsat’s satellite coupled with Gulfsat Madagascar’s ground-breaking telecom expertise was assured vital support to early relief operations by deploying telecommunications resources in zones where terrestrial networks had been damaged, saturated or destroyed by the cyclone.

Philippe Oliva, Eutelsat’s Chief Commercial Officer, commented: “We are proud to deliver equipment and resources to the World Food Programme, which we have supported since 2015, in the face of this humanitarian disaster. Eutelsat strives to establish satellite technology as the go-to infrastructure for digital inclusion in hard-to-reach areas. Our Group plays an active role in disaster relief around the World, with satellites providing an indispensable solution for humanitarian aid operations to restore communications wherever they are most needed.”

Founded in 1977, Eutelsat Communications is one of the world’s leading satellite operators. With a global fleet of satellites and associated ground infrastructure, Eutelsat enables clients across Video, Data, Government, Fixed and Mobile Broadband markets to communicate effectively to their customers, irrespective of their location. Around 7,000 television channels operated by leading media groups are broadcast by Eutelsat to one billion viewers equipped for DTH reception or connected to terrestrial networks. Committed to promoting all facets of sustainable development across its business activities, Eutelsat leverages its in-orbit resources to help bridge the digital divide while maintaining a safe and uncluttered space environment. As an attractive and socially responsible employer, Eutelsat assembles 1,200 men and women from 50 countries who are dedicated to delivering the highest quality of service.

For more about Eutelsat go to www.eutelsat.com

China, Africa Explore Opportunities for Collaboration on Health Care for All 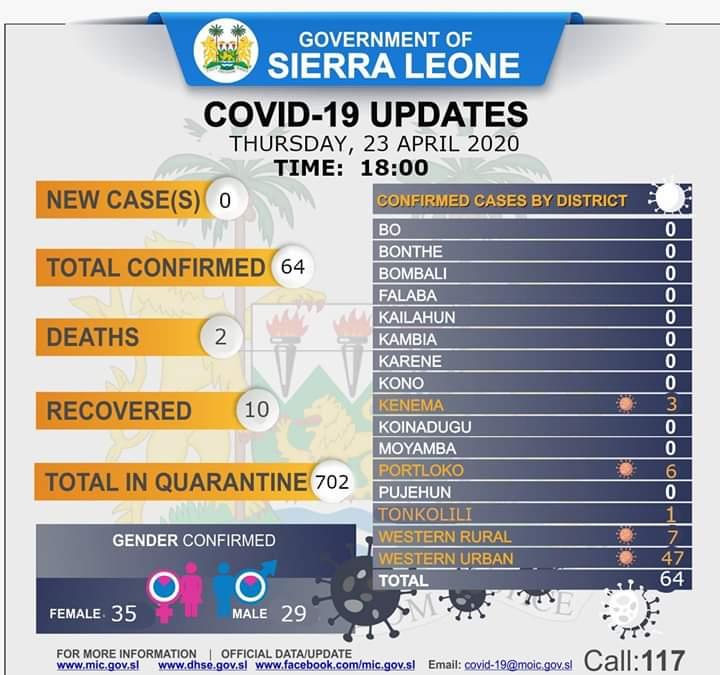