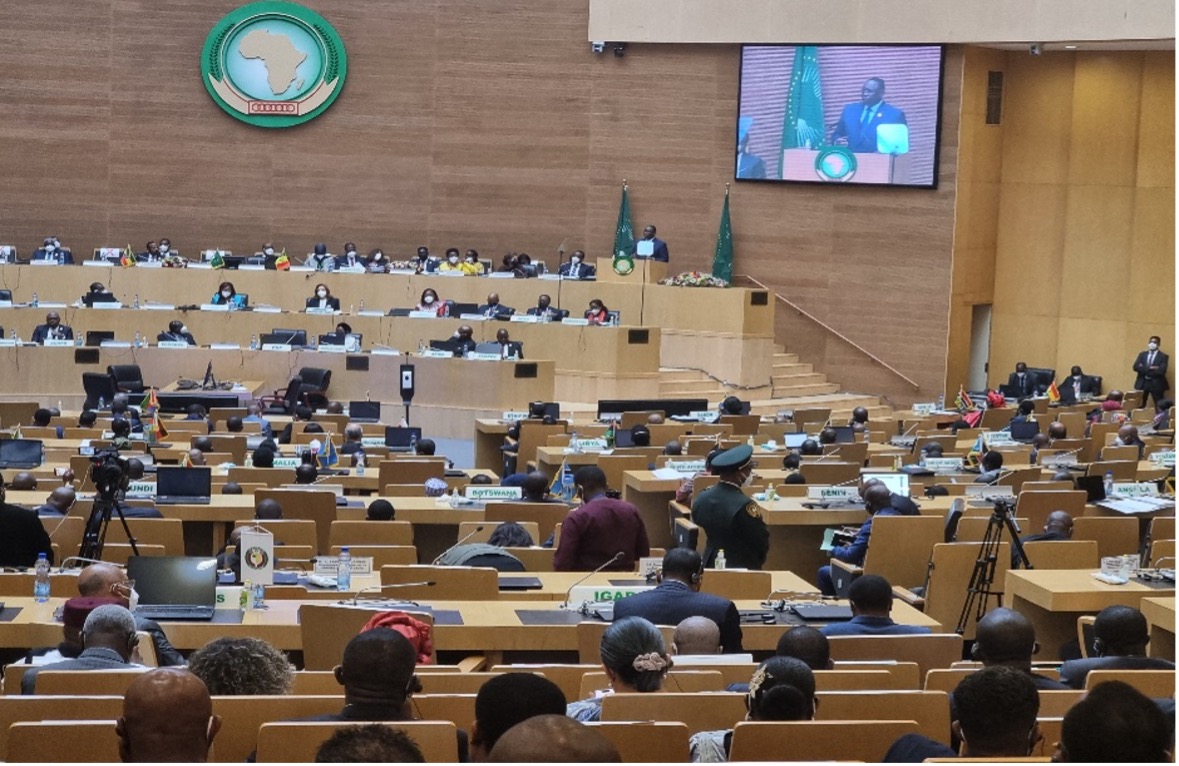 After the 40th Ordinary Session of the Executive Council, the 35th Ordinary Session of the Assembly of the African Union was held physically at the AU Headquarters in Addis Ababa from 5-6 February 2022. Several speeches graced the opening ceremony of the Assembly, including those of the Chairperson of the AU Commission, HE Mr. Moussa Faki Mahamat; the Prime Minister of Ethiopia HE Mr. Abiy Ahmed; the SG of Arab League States, HE. Ahmed Aboul-Gheit; the Secretary General of the United Nations, HE Mr. Antonio Guterres; the President of Palestine, HE Mr. Mahmoud Abbas; the outgoing President of the Union, HE Mr. Felix Antoine Tshisekedi, President of the Democratic Republic of Congo and HE. Macky Sall, President of the Republic of Senegal and new President of the Assembly of the African Union for the year 2022.The Summit launched and declared the theme: “Strengthening Resilience in Nutrition and Food Security on the African Continent: Strengthening Agro-Food Systems, Health and Social Protection Systems for the Acceleration of the Human, Social and Economic Development” for the year 2022.In its deliberations, the Assembly considered mainly among the items of the agenda: Reports on Peace and Security; Progress Report on the African Union Response on Covid-19 Pandemic in Africa; Presentation on Mobilizing Financing for Africa’s accelerated Economic Recovery Development and Integration; Annual Report of the Union including its Organs and Appointments.The Assembly also featured the election of a new Bureau of the Assembly of the African Union for 2022 and the Chairperson of the African Union for 2023. H.E. President Macky SALL of the Republic of Senegal (Western Region) is the new Chairperson of the African Union for the year 2022.  First Vice Chair of the Union – Consultations are still ongoing; Rapporteur – Democratic Republic of Congo (DRC) – (Central African region); Second Vice Chair of the Union – Libya (Northern Region); and Third Vice Chair of the Union – Angola (Southern Region).In his acceptance speech, President Macky Sall, thanked the Union and paid tribute to the founding fathers of the Organization that still Six decades later with their luminous vision continues to inspire the living together and enlighten the united march towards the ideal of African integration. He noted that, it is precisely in that pan-African spirit that President Léopold Sédar Senghor had proposed, at the OAU summit of July 1964, to establish “a permanent political and moral authority of the Conference of Heads of State and Government” to give high-level impetus to the management of the affairs of the continent. He further highlighted the progress made under major initiatives such as NEPAD, PIDA, APRM, Vision 2063, institutional reform, the Great Green Wall, the AfCFTA and more recently the Africa coordinated response to the COVID-19 pandemic. Also President Macky SALL underlined that the Union’s challenges remain numerous and pressing; notably in the areas of peace and security, the fight against terrorism, environmental protection, health and economic and social development… “I do not forget the resurgence of the phenomenon of coups d’état which constitutes a major attack on democracy and institutional stability on the continent”, He concluded.Furthermore, Four ECOWAS Member States: Nigeria, the Gambia, Ghana, and Senegal elected by the Council were endorsed by the Assembly and will be seated at the African Peace and Security Council.On the margins of the Assembly, HE President Jean –Claude Kassi BROU signed the Revised Protocol on the Relations between the African Union and the Regional Economic Communities. The said Protocol was signed on 2008 and revised in 2020.He also met with the Chairperson of ECCAS Commission, H.E. Gilberto Da Piedade Verissimo with his team. The meeting stressed the review of the MoU between ECOWAS-ECCAS and the implementation of other existing conjoint projects before end of the second quarter of 2022.The President also took part in a business dinner with his peers from other Regional Economic Communities: COMESA, CENSAD, EAC, EASF, ECCAS, IGAD and SADC.  One of the major decisions taken was the establishment of an official platform that will enable them to capitalize on the Revised Protocol between the AU and RECs and take more advantage of it while also considering the division of labour between AU, RECs and MS.It Is also important to note that the Republic of Cabo Verde became the forty-first (41st) State Party to deposit the instrument of ratification of the Agreement Establishing the African Continental Free Trade Area (AfCFTA). The ceremony was led by HE. The Secretary of State of Foreign Affairs and Cooperation of Cabo Verde, Miryan Djamila Sena Vieira; Ambassador of Cabo Verde in Nigeria and ECOWAS, Belarmino Silva in the presence of the Secretary-General of the AfCFTA Secretariat, H.E. Wamkele Mene.The ECOWAS Delegation to the AU Statutory Meetings was led by H.E. Jean-Claude Kassi BROU – President of ECOWAS Commission. Other members of the delegation were Gen.  Francis Behanzin, Commissioner for Political Affairs, Peace and Security; Amb. Ake Pierre N’Guessan Diamidia, ECOWAS Representative to the AU; Mr. Jerôme BOA, Director of External Relations; Mr. Eugene Etche the Executive Assistant of the President and Madam Valentine Atonde – Senior Programme Officer at the ECOWAS Representation to the AU.
*Source Economic Community of West African States (ECOWAS) 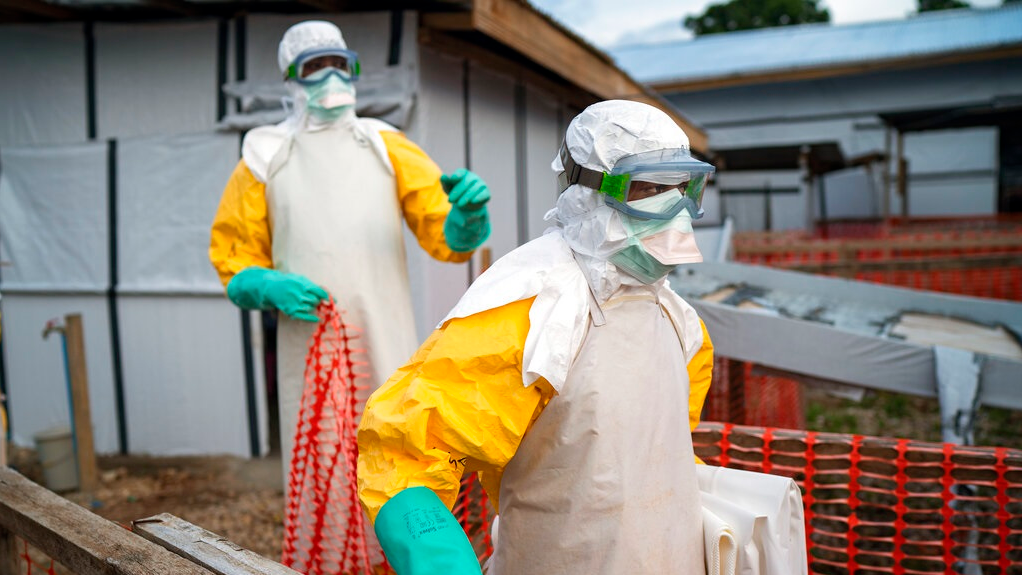