At least 50 people, including women and children, were killed in an attack on Tuesday night at a site for internally displaced people in Savo, Ituri Province, in the Democratic Republic of the Congo (DRC), the UN said on Wednesday.

NEW YORK, USA, February 3, 2022,-/African Media Agency (AMA)/-According to the UN Mission in the country (MONUSCO), the attack was carried out by members of the so-called Cooperative for the Development of the Congo (CODECO) – a loose association of various Lendu militia groups.

The head of the mission, Bintou Keita, strongly condemned the attack, that also left 36 injured.

MONUSCO dispatched a patrol to the site upon receiving an alert about the attack. They also notified national security forces as well as its community alert network.

Guatemala and Bangladesh contingents of the UN peacekeeping mission in the Democratic Republic of the Congo patrol Ituri province in the east of the country. (file) , by MONUSCO

Briefing journalists in New York, the Secretary-General’s Deputy Spokesperson said that UN peacekeepers exchanged fire with the assailants shortly after arriving on the scene.

The blue helmets also conducted joint operations with the Congolese army into the early morning, pushing the assailants out of the area and securing the site to prevent further immediate attacks.

In the meantime, humanitarian partners have started providing medical supplies.

According to the Spokesperson, humanitarian officials are reporting that access by road is restricted due to insecurity, and the delivery of humanitarian assistance is challenged.

In a report issued last week, the UN Joint Human Rights Office (UNJHRO) said that 6,989 cases of human rights violations were documented last year in the country, down nearly 12 per cent from 2020.

Around 60 per cent of the violations were carried out by armed groups in provinces affected by armed conflict, where at least 2,024 civilians, including 439 women, were victims of summary executions.

Besides CODECO, other significant armed groups,often acting with total impunity, include the Allied Democratic Forces (ADF), Mai Mai, and others.

State agents, including the national army, police and other security agencies accounted for 35 per cent of the violations, including the extrajudicial killings of least 40 civilians.

According to news reports, because of this violence, the government decided late last year to place the provinces of Ituri and North Kivu under a “state of siege”, a measure giving exceptional powers to the army and police.

With 19.6 million people in dire need of assistance, the country continues to witness one of the most complex and long-standing humanitarian crises in the world.

MONUSCO/Abel KavanaghA helicopter takes off from a MONUSCO base in Beni, North Kivu, for a reconnaissance mission. (file photo) 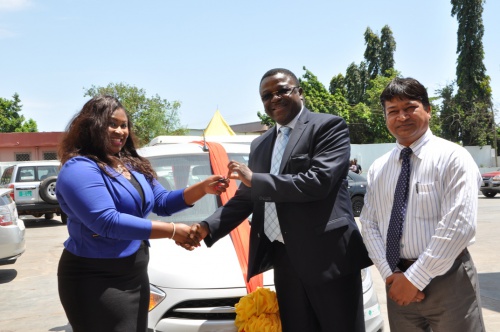 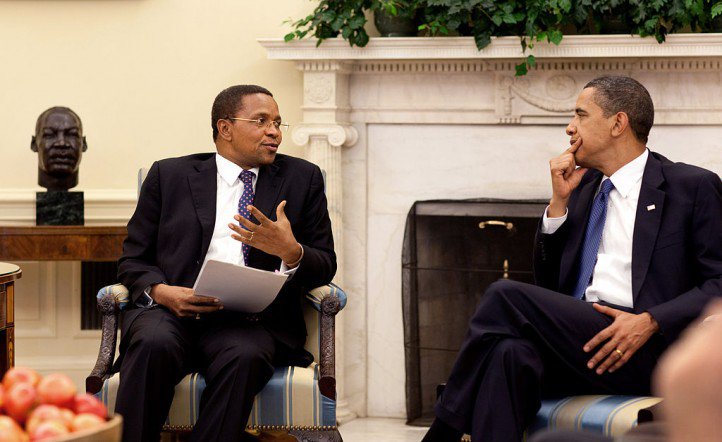