The newspaper La Voix Des Décideurs and its Director of Publication, Marcien ESSIMI, are victims of judicial harassment by Senator NGOUCHINGHE Sylvestre, Business Manager and the company CONGELCAM SA. The latter have also lodged a complaint at the National Communication council (NCC) which has just summoned Marcien ESSIMI and his collaborator Eric Martial NDJOMO E.

YAOUNDE, Cameroon, 4 February 2022 -/African Media Agency(AMA)/- Chased in a lawsuit by the company CONGELCAM SA and its Director General, Sylvestre NGOUCHINGHE following an investigation published on November 19th, 2021, and denouncing unorthodox practices in the supply of fish in Cameroon, including the violation of OHADA Law.

The Director of publication of the pan-African newspaper of Investigations, Analysis and General Information La Voix Des Décideurs, calls national and international opinion to witness the intimidation tactics and attacks on freedom of expression use by the powerful businessman Sylvestre NGOUCHINGUE, also a Senator.

Before serving two direct credentials against Marcien ESSIMI and the newspaper La Voix Des Décideurs expected on February 17th, 2022 at the Court of First Instance of Yaoundé Administrative Center, Senator Sylvestre NGOUCHINGHE and the company CONGELCAM SA filed a complaint against Marcien ESSIMI and his collaborator Eric Martial NDJOMO E. for offence, insults and false news, to the National Communication Council which notified the journalists concerned on January 31st, 2022 at 11:02 a.m. for a summons to which they were supposed to respond the same day at 10 a.m. precise.

The editorial staff of the newspaper La Voix Des Décideurs denounces these methods which tend to influence justice and put it under orders and thanks all of its faithful readers for their constant concern and the confidence placed in it, while reassuring them that it remains, as will be seen by the National Communication Council and the Cameroonian Justice, attached to the principles of professional ethics and fairness. 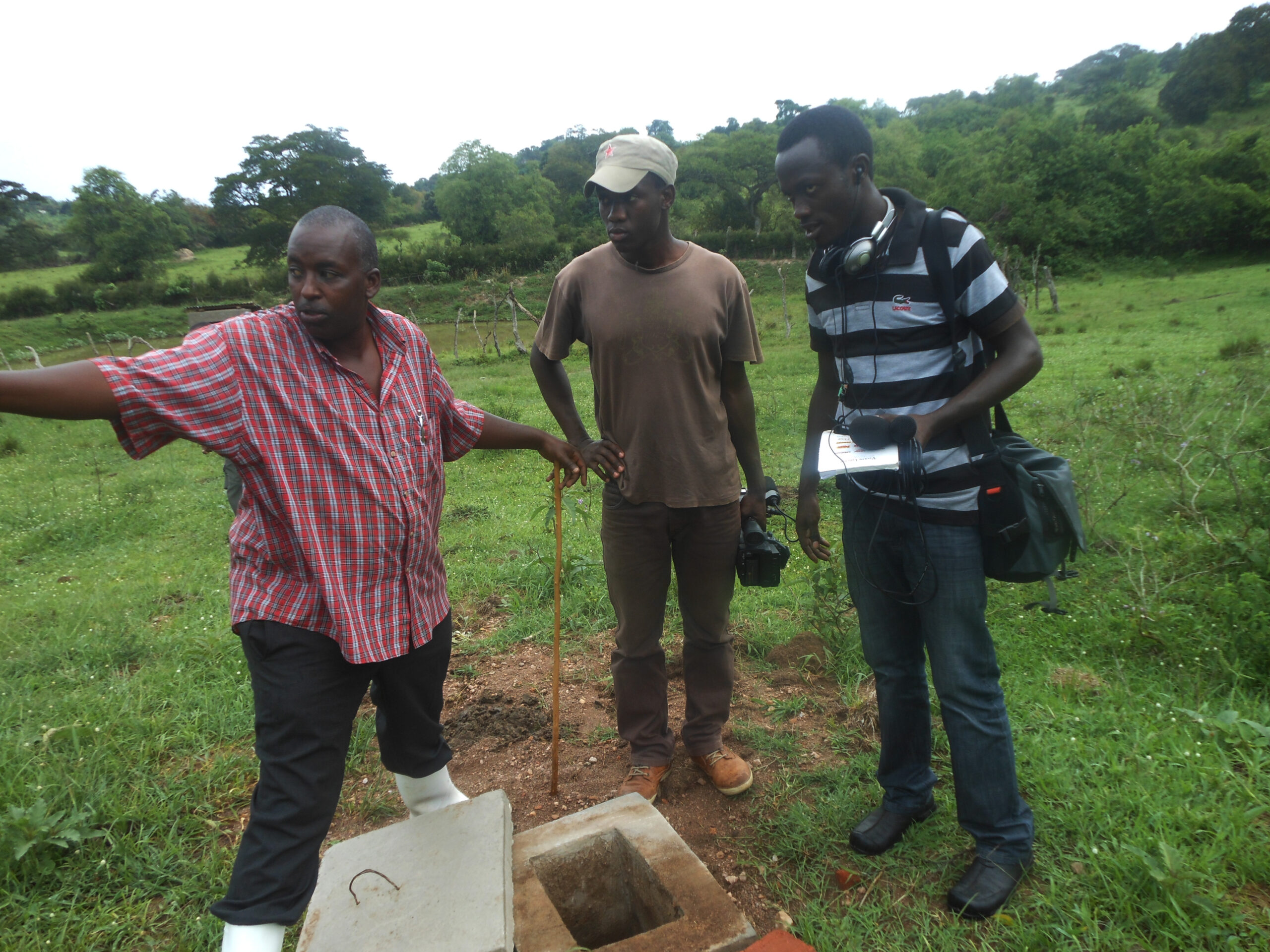 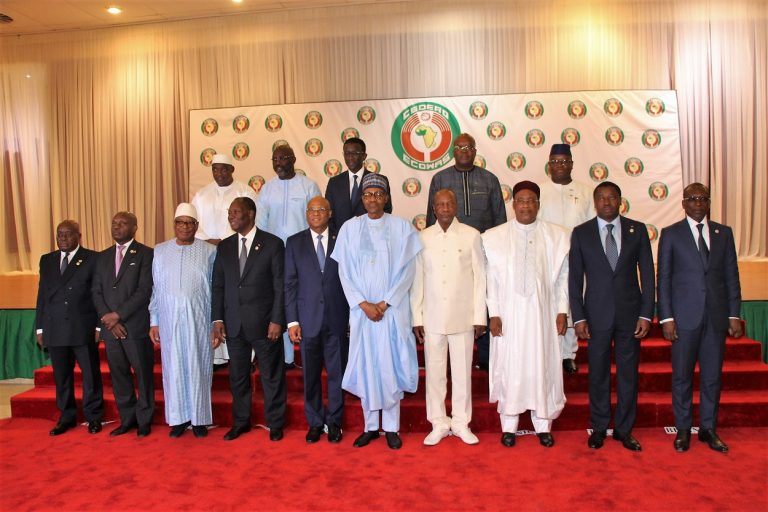 Gambia: ECOWAS Condemns Any Attempt to Remove an Elected Gov’t